Apple is facing a series of fines in different parts of the world for different reasons. The French antitrust regulators recently ruled that Apple engages in illegal and unfair competition. After the initial fine of 1.1 billion euros for the unfair competition, Apple launched an appeal. Subsequently, a French court had to reduce Apple’s fine to 372 million euros. Regarding this latest development, there is no official comment from Apple. The fines were first handed out by French antitrust regulators in 2020 for Apple’s anti-competitive behaviour over its distribution and retail networks. This is the largest fine ever issued by the French antitrust regulator at the time. 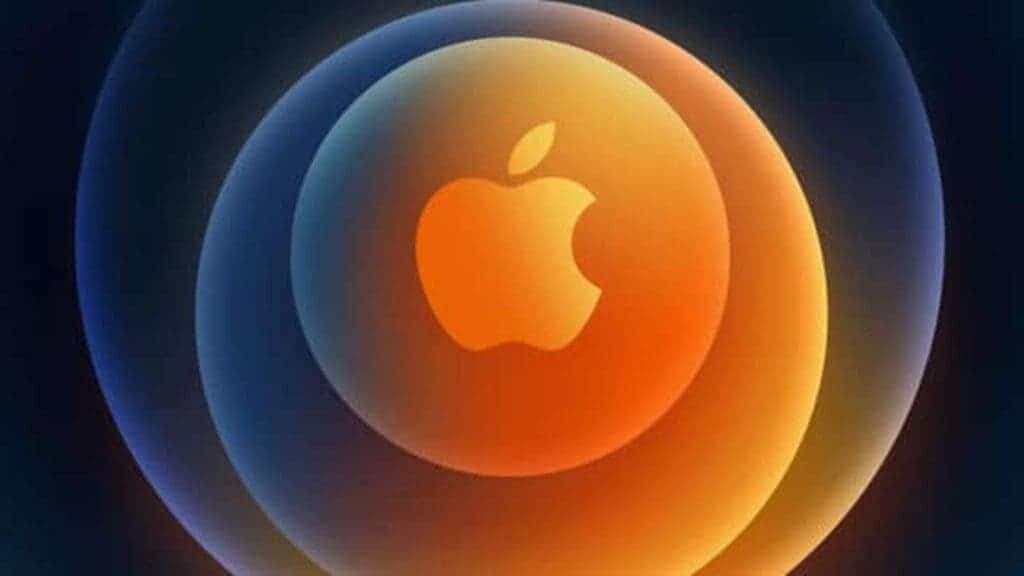 The French antitrust regulators claim Apple collects taxes from high-end retail resellers. It does this to align pricing in its stores or on its website. The Paris Court of Appeal lowered the fine after it decided to drop one of three main charges. The dropped charge is related to allegations of price-fixing, the source said. The court also decided to significantly reduce the rate used to calculate the total fine, the source added. The French antitrust agency used a high rate in 2020, given Apple’s size and financial strength.

Since January this year, the Dutch Consumer and Market Authority (ACM) has issued a weekly fine to Apple. The authority issues a 5 million euro fine to Apple every week. However, it appears that the company does not see any issue with the fine. There was a stretch of nine consecutive weeks of Apple fines which amounts to 45 million euros in fines. According to reports, most of the software in the App Store has always been mandatory for users to use Apple’s own payment system to pay. Furthermore, for each transaction, the company will take a 15% – 30% commission. This is what everyone calls the “Apple tax”. 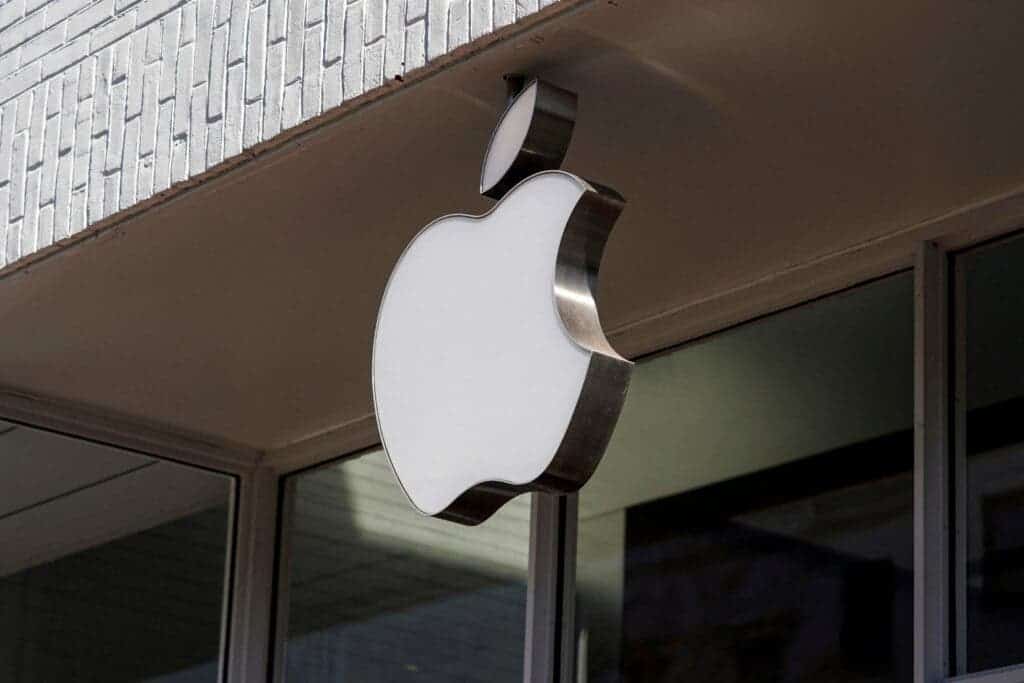 In recent years, the Dutch Consumer and Markets Authority has been investigating whether Apple has abused its dominant market position. The Dutch dating software developer has previously filed lawsuits against the company. It is asking regulators to investigate the monopoly of Apple’s App Store payment system. So far, the company has not met the rectification requirements of Dutch regulators. According to reports, Apple has actually submitted a new proposal to the ACM this week to try to stop the penalty. However, an ACM official said the proposal did not fully comply with its order.

Previous Google wants to double the Pixel series sales by 2023