A new report from the Financial Times reveals that the current standard procedure for tech companies is to shred servers and hard drives every few years. They no longer delete the data on the drives and resell them. The report outlines the damage to the planet as a result of this practice. Tech companies like Amazon, Microsoft and Google upgrade their storage hardware every four or five years. Together with banks, police departments and government agencies, they smash roughly tens of millions of storage devices each year. This is because a small data exposure can have pretty serious legal consequences.

Last month, the U.S. Securities and Exchange Commission fined Morgan Stanley $35 million for auctioning off thousands of hard drives, exposing the data of millions of customers. There is no indication that any customers have suffered as a result of the leak. However, many companies, especially those operating cloud services, definitely don’t want a similar situation. Some may think that disposing of obsolete hardware and upgrading to new hardware is good for the environment. However, the opposite may be true. Upgrading to newer hardware is more energy efficient and has a lower carbon footprint. However, the carbon footprint of most tech products comes from manufacturing, not operations.

Shredding is killing the environment

Shredded hardware has approximately 70 per cent of its component materials recycled. However, the process essentially wastes the emissions from when the hardware was originally manufactured. Reusing these materials means repeating the most emitting part of the hardware’s carbon footprint. To make matters worse, other lost materials, such as rare earth metals, must be re-mined. This potentially results in the use of “controversial minerals”. 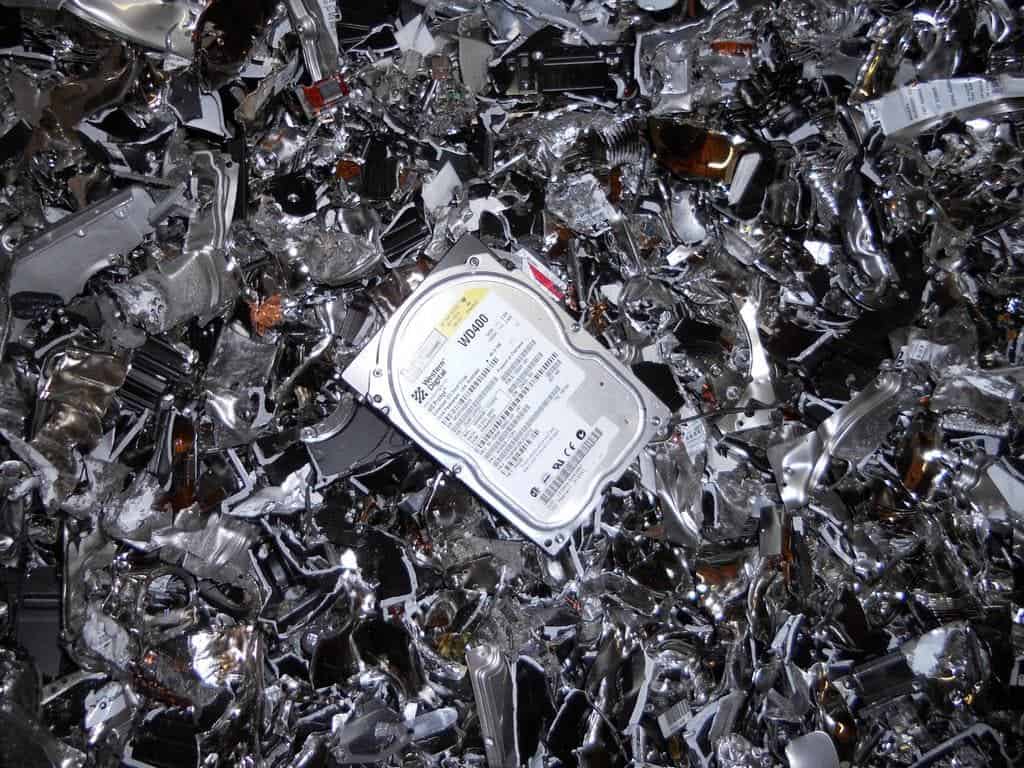 Tech companies may think destruction is the only way to keep data safe. However, experts see it as an unnecessarily extreme option. Many hard drives and servers may last for years or even decades. Also, the risk of bad actors recovering data from second-hand storage devices may be minimal. Google and Microsoft say they have started using some refurbished servers. But their standard procedure for dealing with hard drives is still shredding.