Due to positioning problems, the configuration of wireless charging has always been absent on Redmi flagship, which is very regrettable for many users. According to the latest news, this regret may soon disappear with the Redmi K60 smartphones.

Combined with previous news, the machine is likely to be a model of the K60 series. Which debuted before the original series.

Redmi K60 smartphones will get support for 30W wireless charging 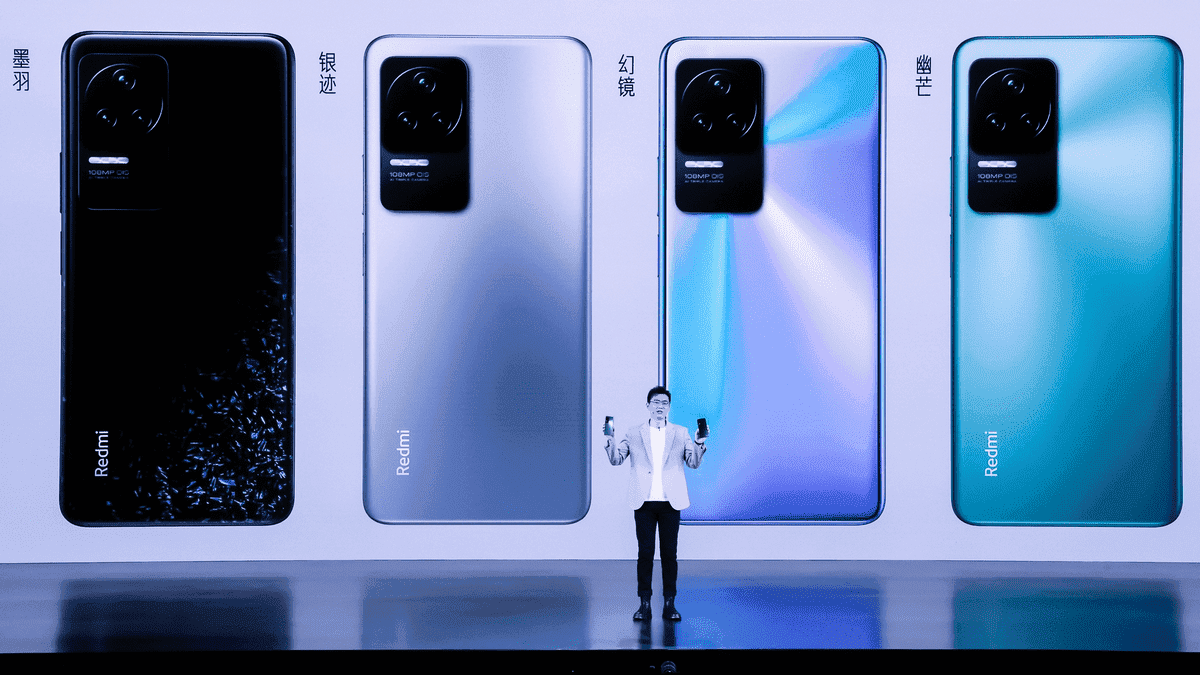 Although the power of wireless charging this time is only 30W, it can already meet the needs of many users. After all, it will be very convenient to use. Put it on the charging board at work and go out at any time. It can be fully charged, and it does not need to be too fast charging speed.

As for the products of the Redmi K60 series, they may be available after the Spring Festival. And will be available before April.

The high-end model will go a step further in configuration, equipped with a new Snapdragon 8 Gen2 chip. It’s using TSMC’s 4nm process, and has stronger performance than the current Snapdragon 8+.

Apple’s new Dynamic Island notification system was available with the release of the iPhone 14 series. However, it seems that other smartphone manufacturers might be eager to add a comparable feature. And Redmi might be among the first.

For those who are unaware, the Apple iPhone 14 Pro series has a cutout for the selfie camera and Face ID technology. The Dynamic Island, which can work with different apps for notifications and other input functionalities, is available as a result, and this also serves an additional purpose. Currently, it appears that Xiaomi’s MIUI developers are already at work bringing such a feature to the upcoming Redmi K60.

Previous Redmi Note 12 series is about to debut: All you need to know!

Next How to hide photos on your iPhone or Android smartphone

Redmi K60 series to support up to 120W fast charging