Redmi Note 12 to launch in October 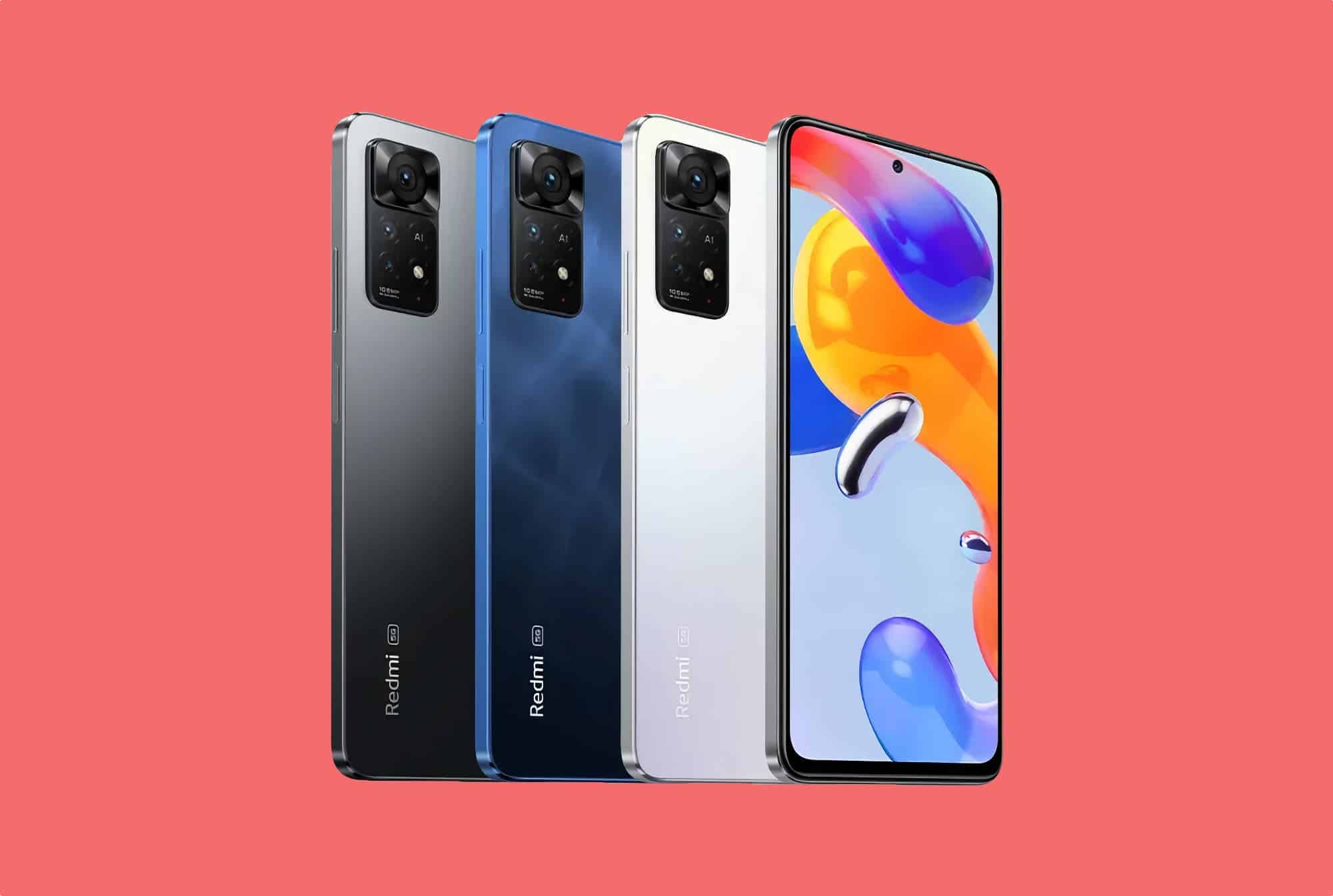 According to reports, the Redmi Note 12 series may be running the MediaTek Dimensity 1080 chip. This is a TSMC chip. The AnTuTu running score is between 500,000 and 600,000, which is not much different from the Qualcomm Snapdragon 778G Plus. The latter has a score of around 550,000 on AnTuTu.

With the Note 12 Pro remaining a Chinese exclusive, it appears likely that Xiaomi will eventually release the Note 12 and 12 Pro Plus globally. In addition, Xiaomi might market a version under a different name, like POCO. When Xiaomi will globally introduce the Note 12 series globally is currently unknown. But we believe the company will reveal the series before the year’s end.

We will for sure discover more details in the upcoming few hours and keep you updated. The leaks will intensify as we get closer to the launch date. So stay in touch with us for more news in this regard.