Apple is one of the pacesetters in the smartphone industry. Whatever the company does, it will likely have a brand or two that will do the same. In September 2020, Apple began to remove the charger from the box of its iPhones. According to the company, it is removing the charger because of “environmental protection”. Although many people doubt this, Apple remains resolute. Two years later, people that regularly buy the iPhone are already used to having the box without a charger. In many regions, this is the new situation and the market needs to adjust. However, not in Brazil. 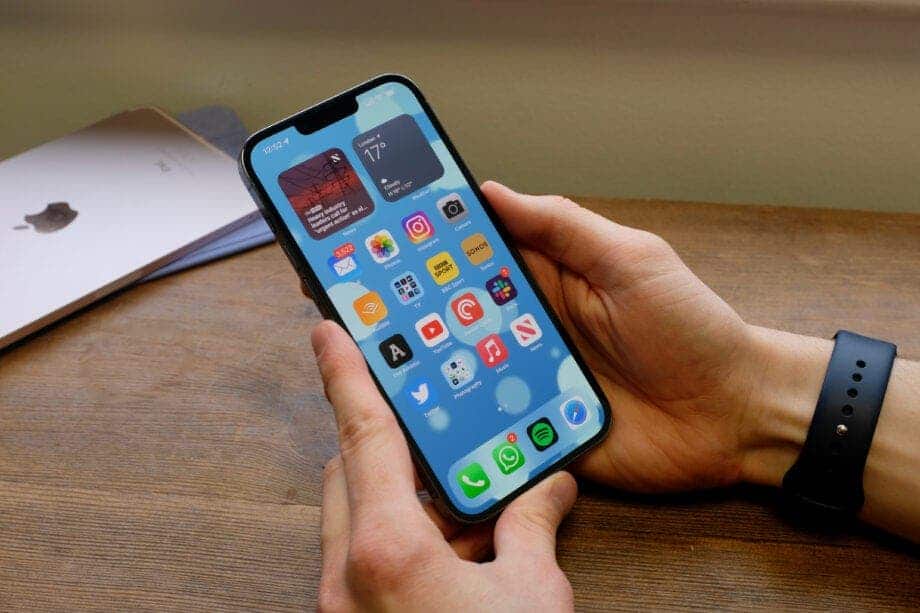 A court in the Brazilian state of Sao Paulo has ruled against Apple regarding the charger issue. The lawsuit was brought by an association of borrowers, consumers and taxpayers. The court rules that the new iPhones in Brazil must come with chargers in the box. In addition, the court also fined Apple $100 million in damages. However, Apple claims that it will appeal the decision.

According to Apple’s environmental protection report this year, after eliminating the plastic film of the iPhone mobile phone box, the amount of plastic used has been reduced by about 600 tons. It also claims cancelling the charger saves about 550,000 tons of copper, tin and zinc ore.

“Without a charger, users can only spend money to buy it. Because the charger and data cable are not unified. Users can only buy it at the official high price. Isn’t this what it means to cut leeks in disguise?”

The company still sells the chargers separately for a higher fee. If it really cares about the environment, it will not be making money out of the situation.

Previous How To Extend Battery Life On Apple Watch