Since the beginning of 2021, Meta has spent over $15 billion on its Metaverse project. But so far, the company has not disclosed exactly where the money is being spent. This is raising concerns among investors and analysts. Many industry experts worry that Meta’s massive payout could end up being wiped out. “The problem is that they spend the money and keep it secret from investors, which could lead to a disaster, ” said Dan Ives, an analyst at Wedbush Securities. Ives adds: “It’s still a high-stake bet for Zuckerberg and his team. For now, they’re betting their money on the future while their core business faces huge challenges”. 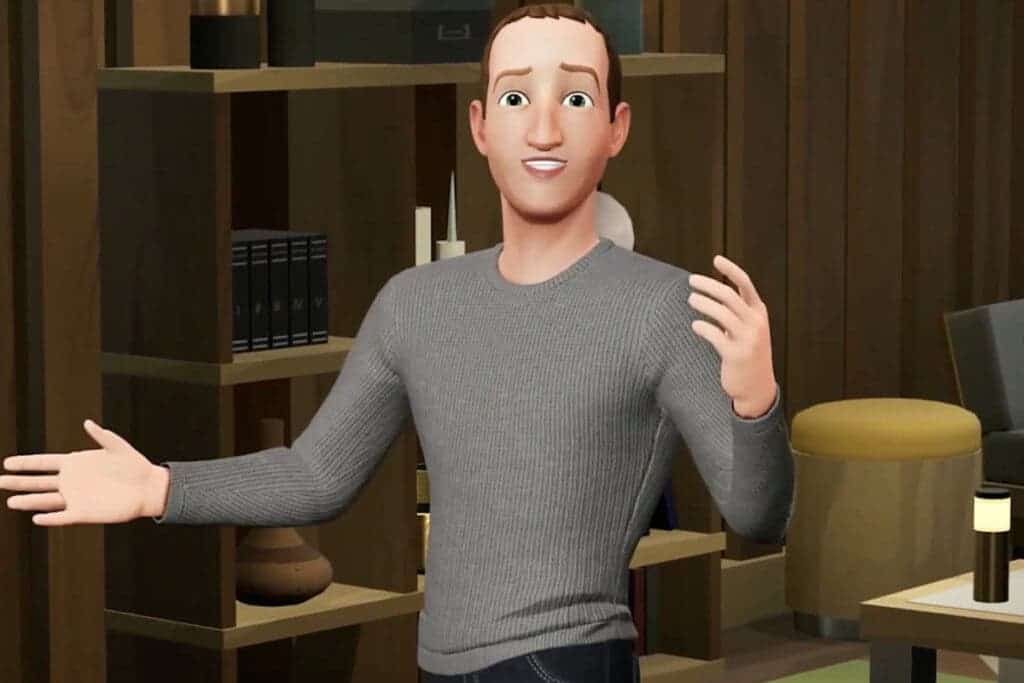 In 2021, Meta began disclosing financial information for the virtual reality unit, Reality Labs for the first time. At the time, the company claims it had invested more than $10 billion in the Metaverse project. At the moment, the company is not seeing any signs of ending its losses. The company reported a loss of more than $5 billion in the first six months of 2022. Many analysts predict that this year’s total losses will exceed last year’s.

With regard to these losses, there is no official comment from Meta. However, the company’s spokesman says Meta would not disclose financial details of the Reality Labs unit. Ives said Meta’s massive investment in the Metaverse project so far is concerning, especially given the recent updates the company has offered, including the release of a new $1,500 VR headset and avatars with legs. Ives described the products as “bland”.

Join GizChina on Telegram
Read Also:  How To Create Polls In WhatsApp Chats

Benchmark analyst, Mark Zgutowicz estimates that at least 60% of Reality Labs’ losses stem from the huge research and development costs required to build a new virtual world. “Until we all wear glasses that don’t make us look alien, at least from a scalable perspective, there is no real metaverse,” he said.

However, Zgutovic points out that Meta has every reason to try to build anything. “It’s hard for them to go out and buy other unique software companies because they’re so constrained by regulation that they have to build the technology they need in-house,” he said. “However, they can be more transparent about how and when they want to be…”

To be sure, Meta is not alone in refusing to detail losses in certain areas. Other U.S. companies have done the same. Ivan Feinseth, a tech analyst at Tigress Financial Partners, said he believes in Mark Zuckerberg’s long-term vision and the potential of the metaverse.

“When Facebook bought Instagram, people laughed at Zuckerberg and thought he was wild,” Feinst said. “They said, ‘This guy threw all the money away and Instagram proved to be the acquisition of all time. One of its best assets. Not just for Facebook, but for the acquisition community as a whole.”