Apple has been working on an AR / VR headset for many years. Now, when the metaverse seems so close, topics about the Apple virtual reality headset appear on the net more frequently. Today, The Information reported that the upcoming product would come with a number of outstanding features. For instance, it should support iris scanning for contactless payments.

Apple hasn’t commented on this yet. But the Cupertino-based company acquired an eye-tracking glasses creator, SensoMotorics, in 2017. Do you think Apple throws good money after bad? Of course, not. Every purchase has its far-going goals. For his company, it is the virtual reality headset. Apart from this, a year ago, Ming-Chi Kuo said that Primax would supply the eye-tracking modules. The latter supports iris detection.

Besides the iris scanning support, the Apple VR headset will have other advantages over the Meta Quest Pro. For instance, two out of 14 cameras will track your legs. Thus, the headset will have full tracking control of your body in comparison to the 10-camera Meta device. The latter comes without any support for the legs. 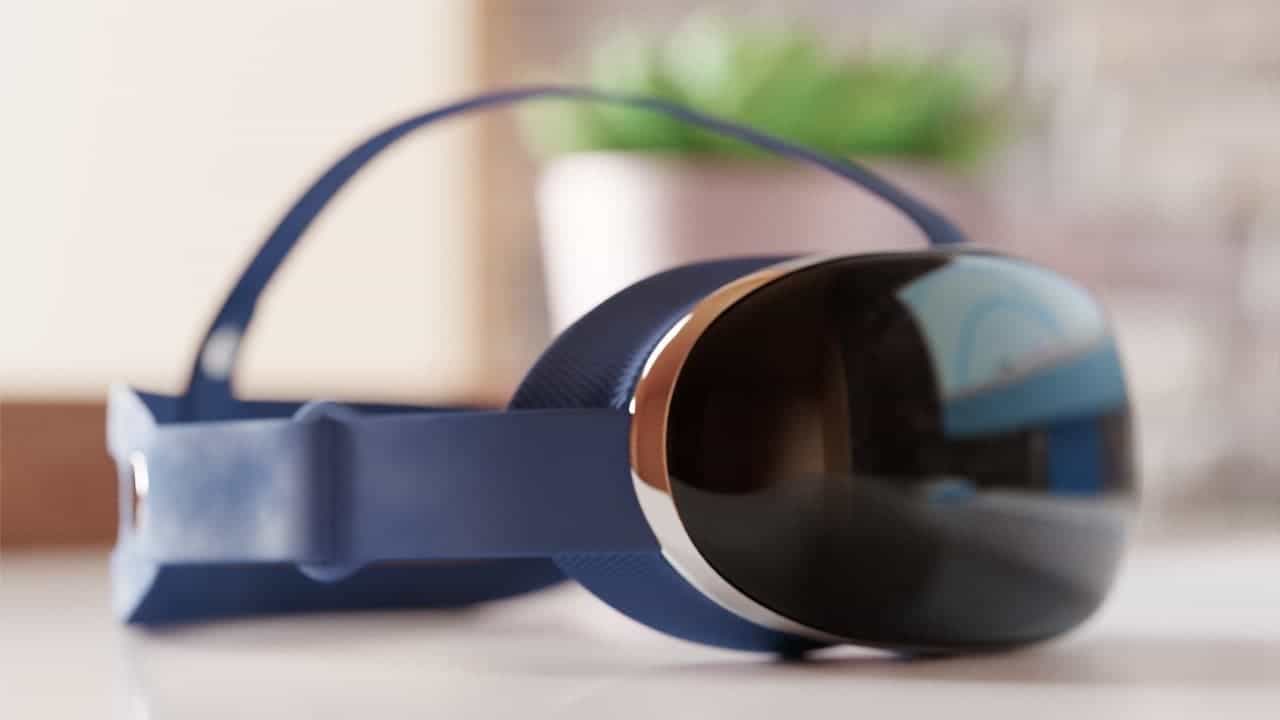 Moreover, the Apple VR headset will use aluminum, fabric, and glass. In effect, it will be lighter than the 1.6-pound Quest Pro. But at the moment, we have no clue how much it will differ in weight.

Prior to this, we heard that the upcoming Apple headsets would sport high-resolution displays, detailed facial expression tracking, etc. We guess it will feature the M2 chip, which is currently on the latest Macs. However, there are rumors that these VR headsets will use a low display refresh rate in order to make the battery life longer.

Though it’s too early to talk about the release date, it should appear on the market next year. But if the rumors as it will cost $3,000 are true, it’s better to begin searching for the clinics where your kidney will be accepted for more. As a reference, the Quest Pro costs $1,500.