Users of Google Chrome can hide their browsing history from other users of the same device, but they are not protected from Google itself and the websites they visit by this feature. Although the company is facing a $5 billion lawsuit over the issue. And even its own marketing chief was aware of the problem, Chrome’s incognito Mode is not private as it looks.

According to Bloomberg, Google’s head of marketing Lorraine Twohill wrote a direct email to Sundar Pichai, the company’s CEO, requesting him to “make Incognito Mode truly private.” Because the service isn’t actually private, Twohill continued, Google is forced to use “fuzzy, hedging language,”. Which, according to her, might affect users confidence in the firm’s services.

Other records made public as part of the court filings show Google employees criticizing the name and the use of the “Spy Guy” icon as early as 2018. The same employee provided a study that revealed 56.3% of 460 users thought using Incognito Mode would keep their information private. 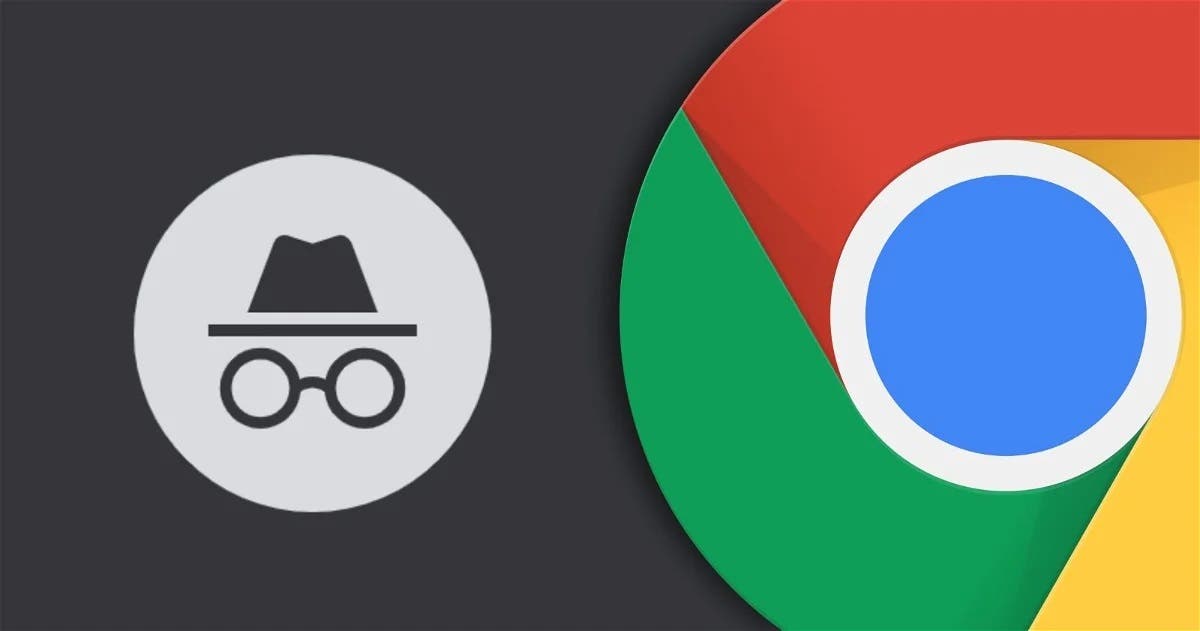 Let’s take a moment to look back. For the avoidance of doubt, Google Chrome‘s anonymous browsing only conceals your search history from other users of your device. It doesn’t stop Google or its advertising partners from tracking and making money off of your search history. Critics of Incognito claim that due to Google’s branding, it appears to be much more secure than it actually is. These critics are part of the class action lawsuit and, more recently, Texas Attorney General Ken Paxton, particularly Paxton claims that the company’s claims regarding Incognito mode are “false, deceptive, and misleading”. For its part, Google strongly refutes these.

A Google representative says “Privacy controls have long been built into our services. And we encourage our teams to constantly discuss or consider ideas to improve them”. “Incognito mode provides users with a private browsing experience, and we have been clear about how it works and what it does, contrary to the plaintiffs in this case who have intentionally mischaracterized our statements,” said Google.

According to court documents, Google also argues that users have given their consent each time they use the service. Despite the fact that Incognito mode does not provide complete protection. Bloomberg also discovered court documents that show other employees agreed with Twohill’s opinion.

Earlier, an engineer stated, “We need to stop calling it Incognito and stop using a Spy Guy icon.” According to the engineer, publicly available research shows that users weren’t fully aware of how the feature operated. Another worker responded by adding a character from The Simpsons. It looks like Homer Simpson. The employee claimed that the low-effort disguise “accurately conveys the level of privacy it [Incognito] provides.” 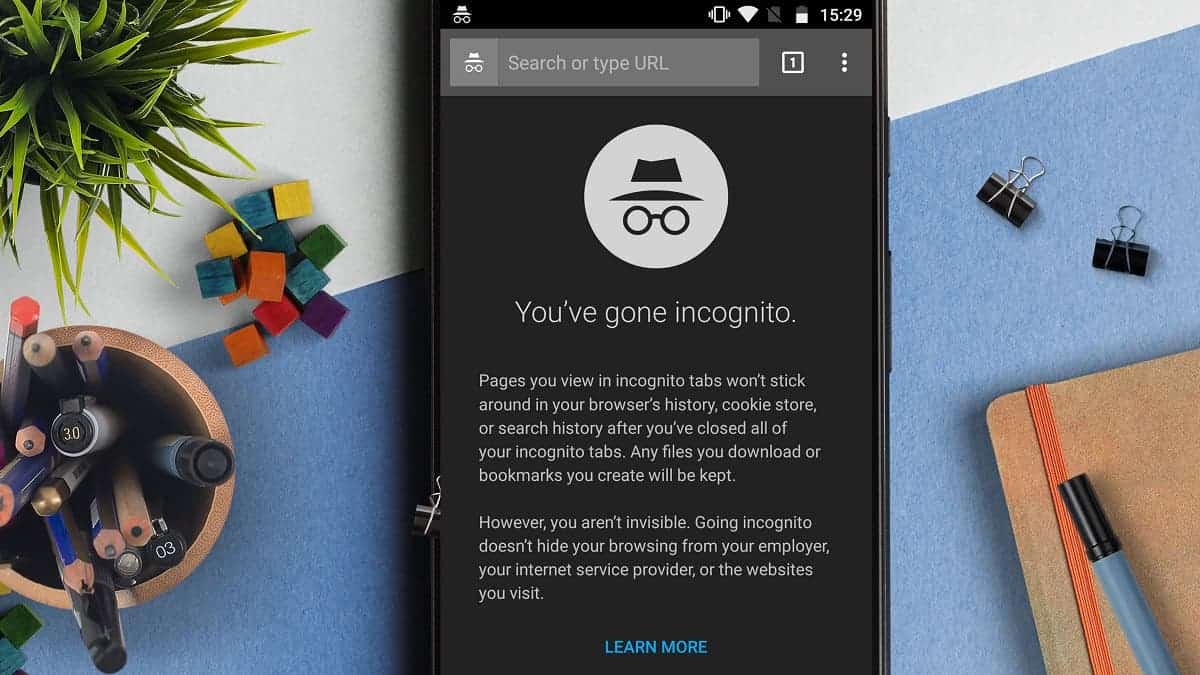 Use one of the VPN services if you want full protection while navigating the web. A VPN, or virtual private network, is a tool that many people use to access geo-restricted content. So they can more easily watch their favorite Netflix and Prime Video shows at home. However, the tool can also be in use to browse the internet and securely. A VPN guarantees this by securing your data on its servers. Before it gets to the website you are visiting.

Your device type, location, and history won’t be clear to the VPN provider or the site you visit. If you use one of the most private VPNs, all of which have strict no-log strategy. Even on public Wi-Fi networks, VPNs can help keep your personal information secure. It also allows you to access sensitive sites with more confidence. So, we highly recommend using it.

Next Apple requires excessive loyalty from its suppliers