Gamers are familiar with the annual event hosted by Razer. It’s a specific event where the manufacturer also introduces new products. As for this year’s RazerCon 2022, the company demoed the world’s first 5G handheld game console – Razer Edge. The latter comes in three versions: Wi-Fi version, founder version, and Verizon 5G version (eSIM). The first two cost $399.99 and $499.99, respectively. The 5G version is not yet available. Unfortunately, there is no information on when this product will launch in other markets but the US. The manufacturer said the Razer Blade is natively compatible with thousands of AAA games. So gamers will be able to access unlimited game resources anytime, anywhere, while ensuring remote use, content compatibility, and user experience.

As for the biggest selling points, the handheld game console sports a 6.8-inch AMOLED screen with a resolution of 2400*1080. The latter also supports a 144Hz high refresh rate. As for the processor, it uses a Qualcomm Snapdragon G3x Gen 1 chip. It is a special chipset made for products from this category. Also, it has an octa-core Kryo CPU clocked at 3GHz and integrates an Adreno GPU. In some sense, this is the enhanced version of the Snapdragon 888 mobile platform. But this chip still falls behind the Snapdragon 8 Gen 1. 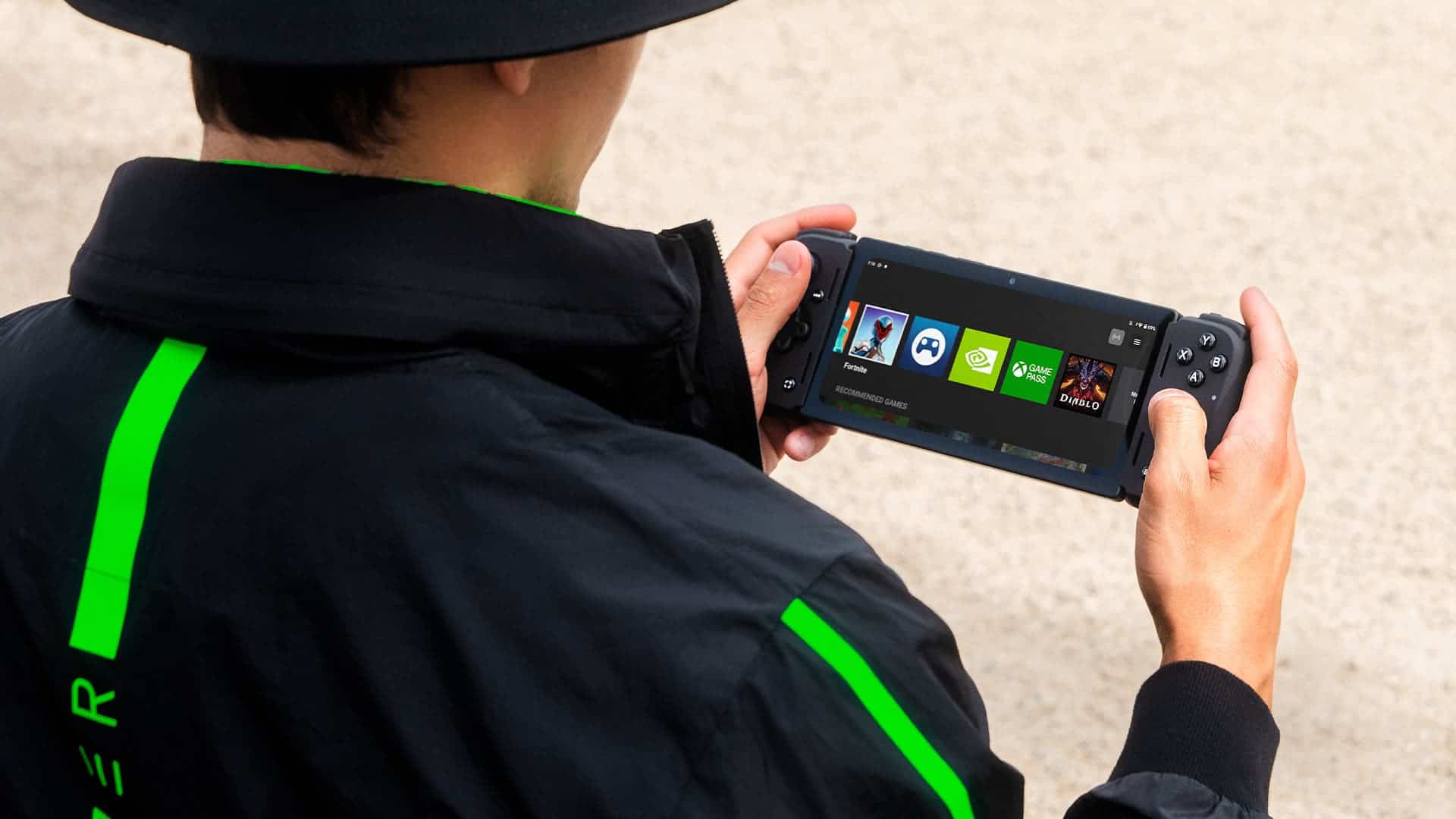 Apart from this, the Razer handheld game console has a built-in LPDDR5 8GB memory, 128GB native storage (UFS 3.1), and supports up to 2TB MicroSD expansion. We should also mention the front-mounted 5MP lens and a 5000mAh battery.

Next VIVO X90 Is Scheduled To Come In November, Using Dual-Chip Strategy