The China-based first-tier smartphone makers have accelerated the pace of launching new flagship phones. VIVO is no exception. The company released the VIVO X80 series of models six months ago. The latter included two models in the face of the vanilla and the PRO versions. The higher variant came in two processor options – the Snapdragon 8 Gen 1 and the Dimensity 9000. Both models were capable of providing users with the best performance. However, soon, it will become an old model. We mean the follow-up model is on the road. Recently, from various sources, we learned about the selling points of the forthcoming VIVO X90.

According to some leakers, the phone ought to hit the stores as soon as November. This is in line with the previous news claiming that Qualcomm will announce the Snapdragon 8 Gen 2 earlier. This will allow the manufacturers to get ready for the Spring Festival. 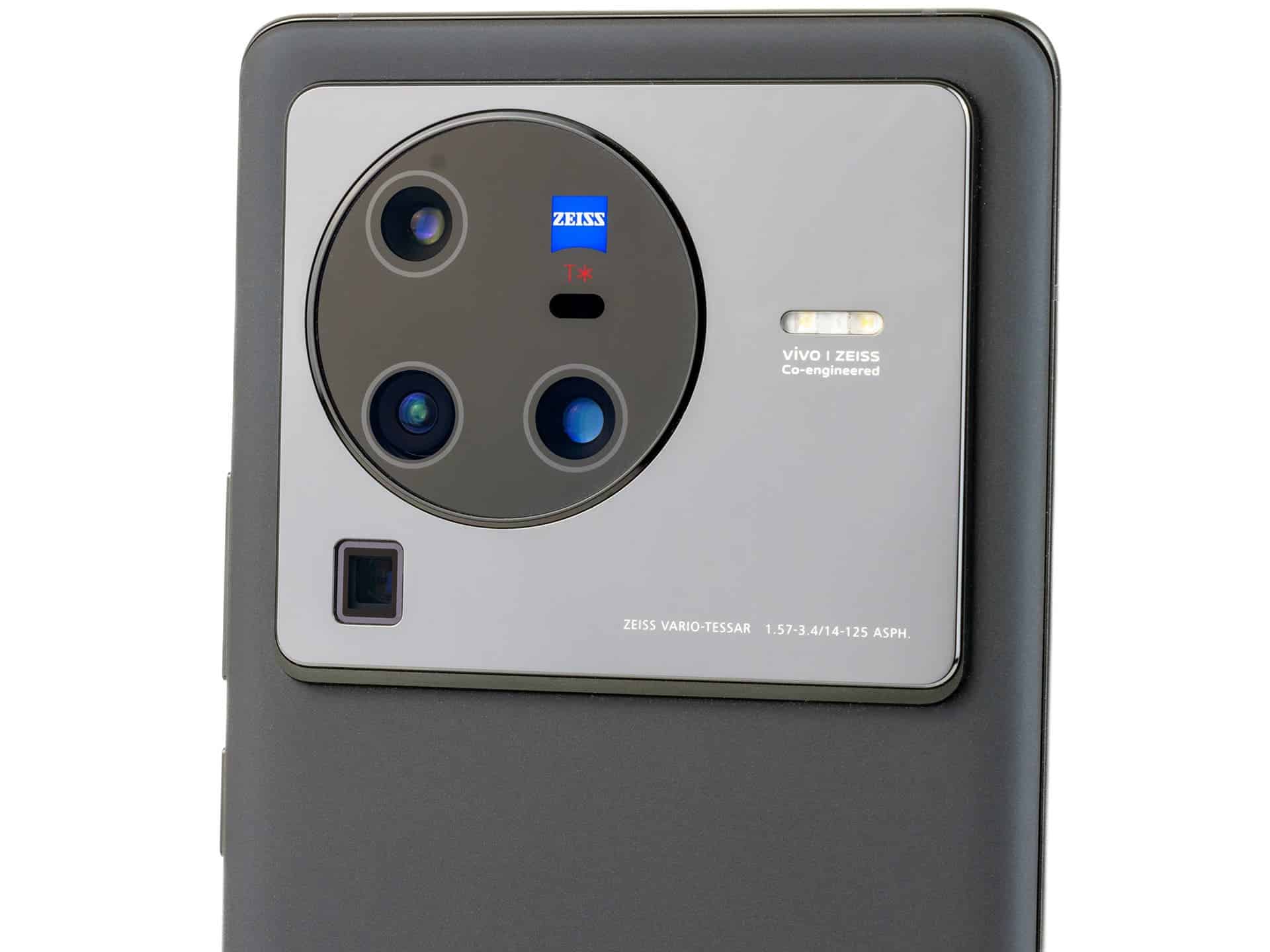 We also know that the VIVO X90 Pro + will use the Sony IMX989 with a 1-inch outsole and a self-developed imaging chip. So it will make competition for the best models in the Android camp.

Next Top 10 apps that drain the battery of your smartphone