Activision is seeking to automatically generate in-game soundtracks for each player in a multiplayer game. The new patent information was spotted by Exputer. Activision already has a solution for this music feature. This feature is coming as a result of game events and players’ personal needs. The system will dynamically generate and modulate music. The music will be in response to data and player responses. The patent description reveals some details of the new upcoming feature. The patent description reveals that in multiplayer games, players will be able to get their own unique background music. The music will be based on the current situation of the player. There will be no preset dynamic sound but a real-time situation sound. 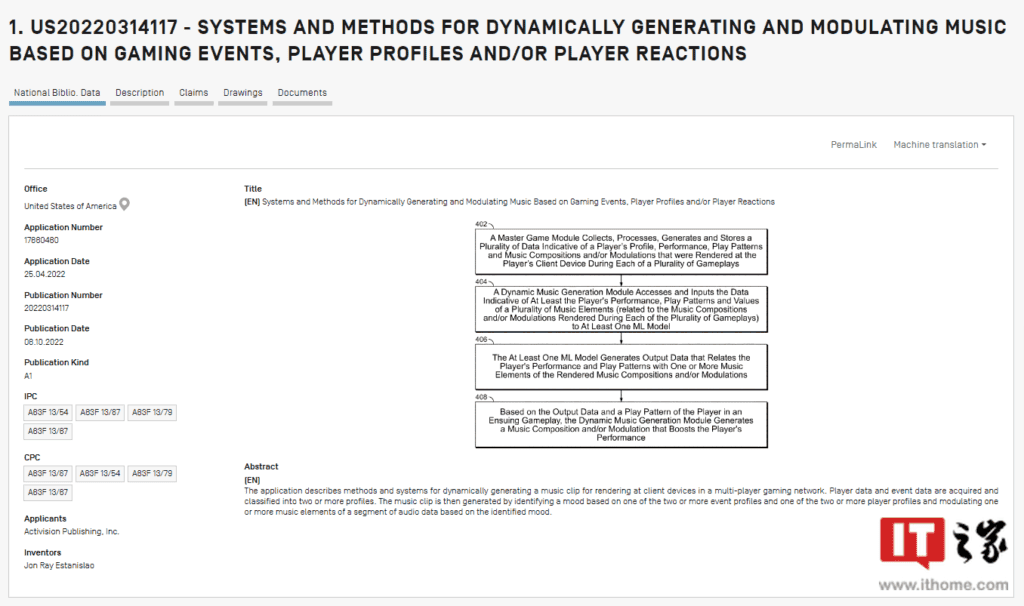 Over the years, there have been several developments in video games. However, the music aspect appears to be standard across all players. For example, players can customize the appearance of their avatars or customize team members in multiplayer games. But generally, there is no way to customize musical elements for different game events. This is why Activision is bringing something that is unique across games.

There are also video games that allow replacing the game’s soundtrack with the player’s own music. However, this soundtrack replacement feature does not provide for dynamic changes. It also does not allow modification of player-specific musical elements. This patent will take into account a number of factors. It considers the player’s current skill level, how well they play and how they move in the game. It also considers players’ experience and uses AI to create customized audio. 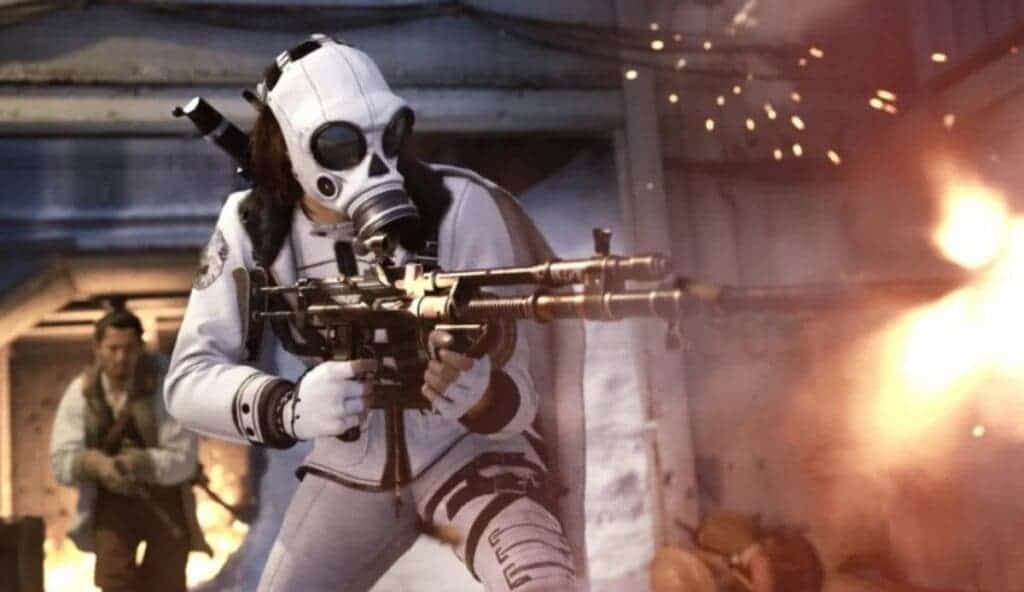 The music is in tandem with players’ success or failure during the game. The game will use this correlation to improve the player’s performance in future games. By automating the process of the type of music and how they play, video games may become more immersive. The games will also offer players a variety of customizable features to enhance the overall user experience.

This means that if a player is failing, the sound will be a “screaming” sound. However, for a winning situation, players may get a “yeepee” sound. Of course, the sound will vary with respect to the game. A racing game will not use the same sound as an arcade game. The bottom line is that the music will follow players’ current situation in the game.

Previous Microsoft 365: Will the company discontinue the Office brand?

Next Sony delays PlayStation Showcase 2022 for a dubious reason