Microsoft’s attempt to acquire Activision Blizzard remains a concern for the competition. Microsoft’s major competition in the gaming market is Sony. The latter has serious concerns that it will lose some best-selling titles once the deal pulls through. Microsoft and Activision Blizzard already have a deal in principle. However, this deal is still subject to some regulatory approvals. Now, there are reports that Sony will postpone its PlayStation Showcase 2022. In fact, the speculations are that the company may even cancel it. The reason for Sony’s action is nothing that anyone expects. There are reports that Sony is cancelling the event so as not to strengthen Microsoft’s position in the Activision Blizzard acquisition. 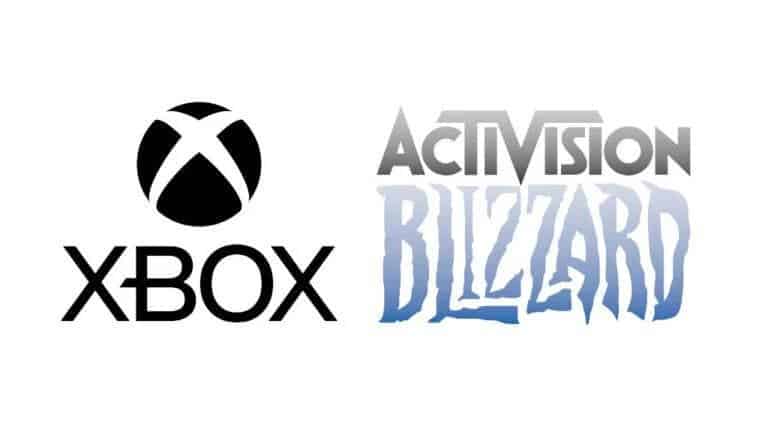 If Sony holds the PlayStation Showcase 2022, it will pass a message that business is good. This, it believes will make regulatory agencies easily approve Microsoft’s deal with Activision. Sony has since said that it will lose some of its Call of Duty players. This is one of the company’s best-selling titles. However, Microsoft claims that after the deal pulls through, Activision Blizzard titles will still run on PlayStation.

Sony had expected to announce the PlayStation Showcase on October 11 and held it on October 20. However, with the in-depth investigation of Microsoft’s acquisition of Activision Blizzard, Sony does not want to give Microsoft any reason to refute it. After all, the Sony PlayStation platform also has many exclusive games and first-party IPs. Thus, it will continue to delay its event. 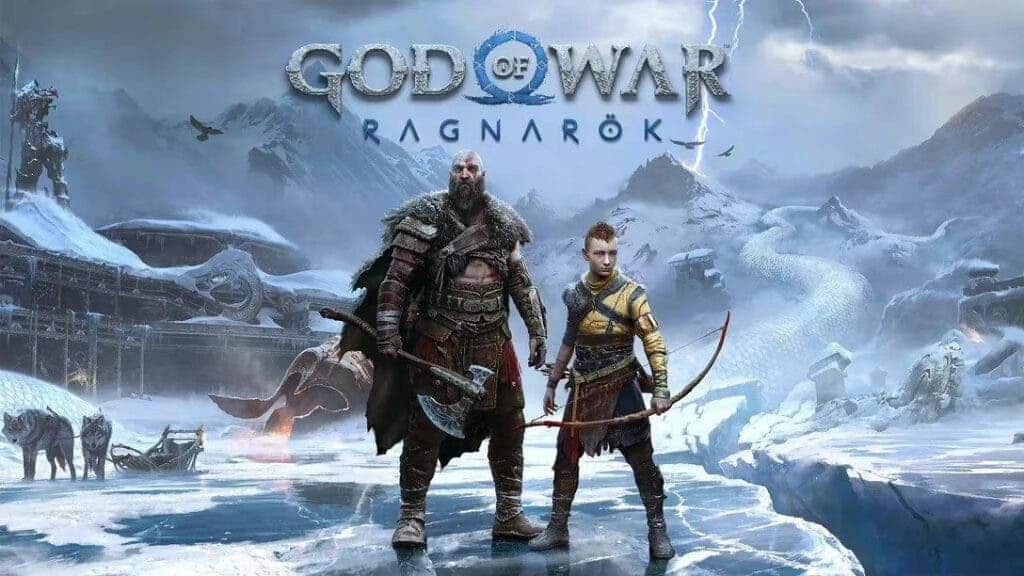 Sony’s “God of War: Ragnarok” will be released on November 9, 2022. This game will land on Sony PS4 and PS5. However, there is not much information regarding the release. According to VGC news, the preview video of “God of War: Ragnarok” will be available on October 21st. Furthermore, the relevant evaluation of the game will be available on November 3rd.

Next TECNO Spark 9 Pro Sport Edition: designed by BMW, ready for a spin!