The upcoming Nothing Ear (Stick) earbuds have made an appearance online again in the form of an image, revealing their unique design. Nothing is prepping to launch the Ear (Stick) TWS earbuds globally on October 26. The launch event will start at 15:00 BST.

In the meantime, details about the impending earbuds have been popping up on the internet. For those unaware, the Ear (Stick) is the second audio product from Nothing. 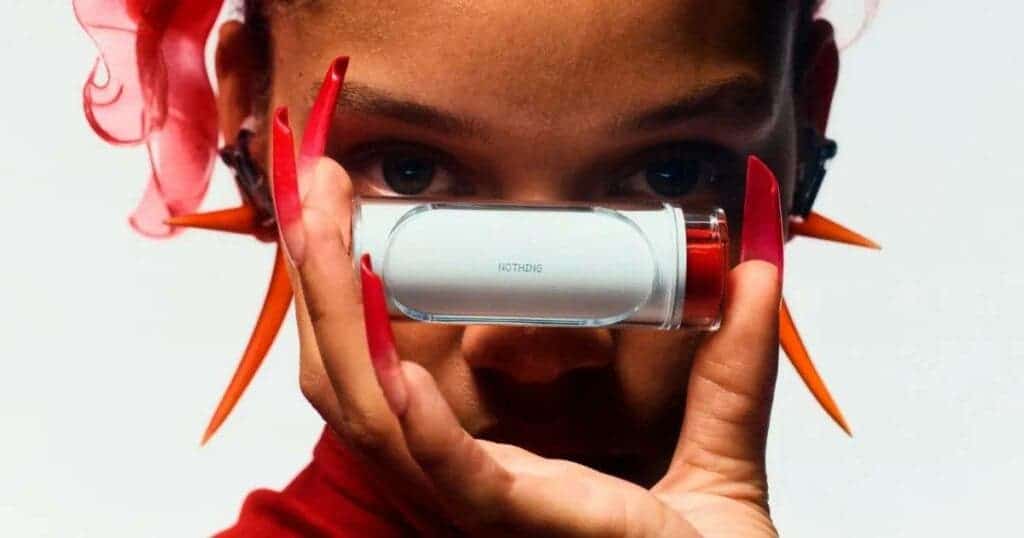 To recap, the Carl Pei-led brand launched its first-ever audio device dubbed Nothing Ear (1) in June 2021. Now, Nothing has given us a glimpse into the Ear (Stick) earbuds design before they go official later this month.

Designed to be worn all day long.

Ear (stick) is tested on over 100 pairs of ears for enhanced comfort. Featherlight at just 4.4g.

The brand recently took to its official Twitter account to share the Nothing Ear (Stick) earbuds launch teaser. Notably, the tweet features the earbuds as well. Interestingly, the render posted by Nothing coincides with previously-leaked renders.

Nothing claims more than 100 pairs of earbuds were tested to ensure improved comfort. Moreover, the Nothing Ear (Stick) earbuds weigh only 4.4 grams, as per the latest tweet from Nothing. Also, the earbuds can be worn all day long without experiencing any sort of discomfort.

The Nothing Ear (Stick) has passed through the FCC certification website. The FCC listing confirms the presence of a 350mAh battery unit in the Ear (Stick) case. Likewise, each earbud uses a 36mAh battery to draw its juices. 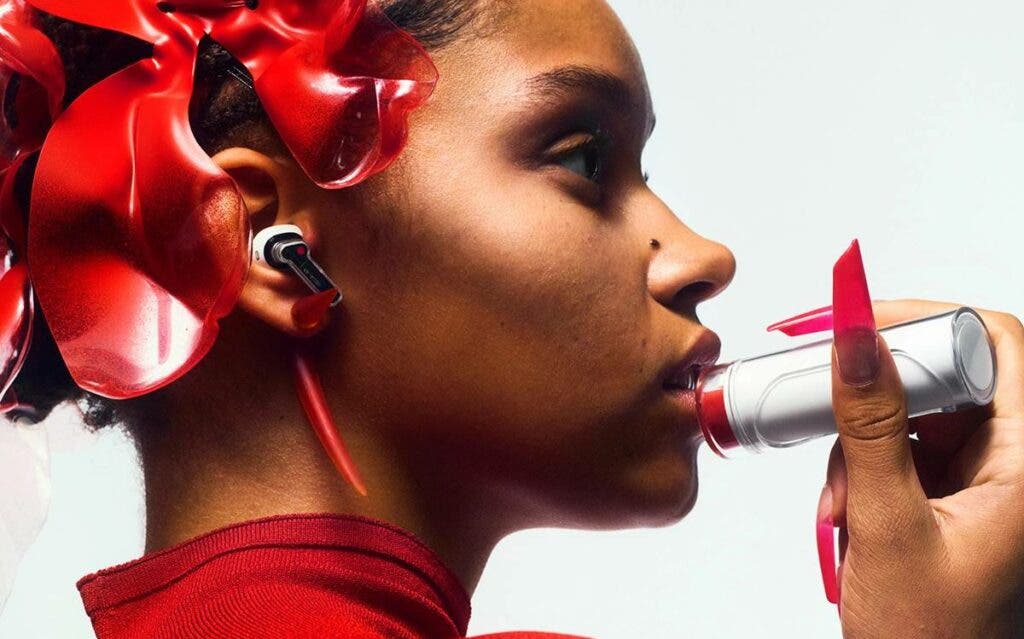 The Nothing Ear (Stick) made an appearance on Amazon earlier this year carrying a price tag of €99. Furthermore, the e-commerce website confirmed the earbuds carry an IP54 rating and support Bluetooth 5.2 connectivity.

On October 26, we’ll be raising the prices for Ear (1) to $149 due to an increase in costs. pic.twitter.com/jJDlaXzzJ6

Nothing founder Carl Pei has revealed Nothing Ear (1) will retail for $149 from October 26. Regrettably, details about the Nothing Ear (1) India price are still scarce. So, a report by MySmartPrice suggests they will probably continue selling for INR 5,999 in the country.

Previous Samsung Galaxy S23: Not much reason to upgrade if you have an S22