NVIDIA already made its move in 2022 with the release of the new RTX 4000 series. Now, AMD will follow suit with the release of its new RX 7900 XT graphics cards. The Taiwanese firm confirmed the announcement of its new range of graphics cards for November 4. Now, a new report confirms some interesting memory upgrades in the new hardware. For example, the AMD RX7950 XT will bring an impressive 24 GB of Video Memory.

The upgrades are meant for the entire lineup, apparently. The RX 7900 XT graphics card will bring 20 GB of GDDR6 Video memory. As a result, it means an increase of 4 GB when we compare it with the previous generation RX 6900 XT. However, there is even more to come!

According to foreign media, the AMD Radeon RX 7900 XT graphics card will not be the top model. As we mentioned above, the high-end model will be the RX 7950 XT. Apparently, the RX 7900 was meant to come as the high-end model featuring 24 GB. However, AMD had a change in its plans. This GPU had its memory downgraded to 20 GB. Now, the RX 7950 XT model will feature a full Navi 32 GPU with 24 GB of video memory. It will face NVIDIA’s RTX 4090 Ti model in the future.

As per the reports, the AMD Navi31 GPU will use a GCD + four MCD chip design. It will boast 12.288 stream processors. It will also offer support for 384bit bit-width video memory. Of course, more details will emerge in the coming weeks, as the company prepares to fully unveil its chipset. Some of the technical details will appear after the event. 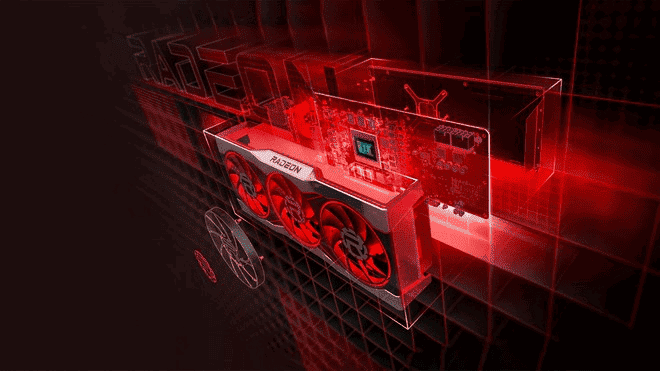 AMD will hold its conference at 4:00 am on November 4th, Beijing Time. The new AMD RX 7900 XT series will bring a new 5nm process node, probably from TSMC. Furthermore, it will also bring Advanced Chiplet Packaging. Moreover, there is a new Architecture Compute Unit and Optimized Graphics pipeline. AMD also promises a bunch of improvements in graphics, and a 50% improvement in the performance per watt when compared to the RDNA 2 architecture.

We expect more details to emerge in the coming days. However, only time will tell if the new RX graphics will steal NVIDIA’s slice of the market, and also the customer’s preference. We expect the company to showcase the benefits of pairing its new GPUs with the Ryzen 7000 series.

Previous Google Pixel 7a Family launches soon according to Amazon

Next The best Xiaomi smartphones to buy in 2022