As previously rumored, OnePlus is adding one more device to its budget range. Today, the company is introducing the OnePlus Nord N300 5G in the United States. One thing to know is that this is the first OnePlus phone to reach the US market with a MediaTek chipset. The phone brings the Dimensity 810 SoC with 5G. It will try to convince North-American customers that made the previous Nord N200 5G a huge success.

To recall, the OnePlus Nord N200 5G was one of the most popular 5G budget phones in the US. The device accounted for around 60% of all OnePlus Nord series phone sales in the country. As a result, the OnePlus Nord N300 5G has a very difficult task. It needs to overcome its predecessor, or at least, become a similar success.

The OnePlus Nord N300 5G flaunts a larger 6.56-inch IPS LCD screen with HD+ resolution and a 90 Hz refresh rate. Instead of a punch-hole cutout, it brings a teardrop notch. It serves as a home for the 8 MP selfie shooter.

Moving around to the back, the device has a 48 MP main camera. There is a secondary snapper with a 2 MP resolution for the depth effect. The device boasts a 5,000 mAh battery with 33W fast charging. The charging is a nice upgrade over the 18W charging supported by the N300 predecessor. In terms of software, the device runs OxygenOS with Android 13. Yes, Android 13! That’s a nice detail when almost every brand is still launching devices with Android 12. 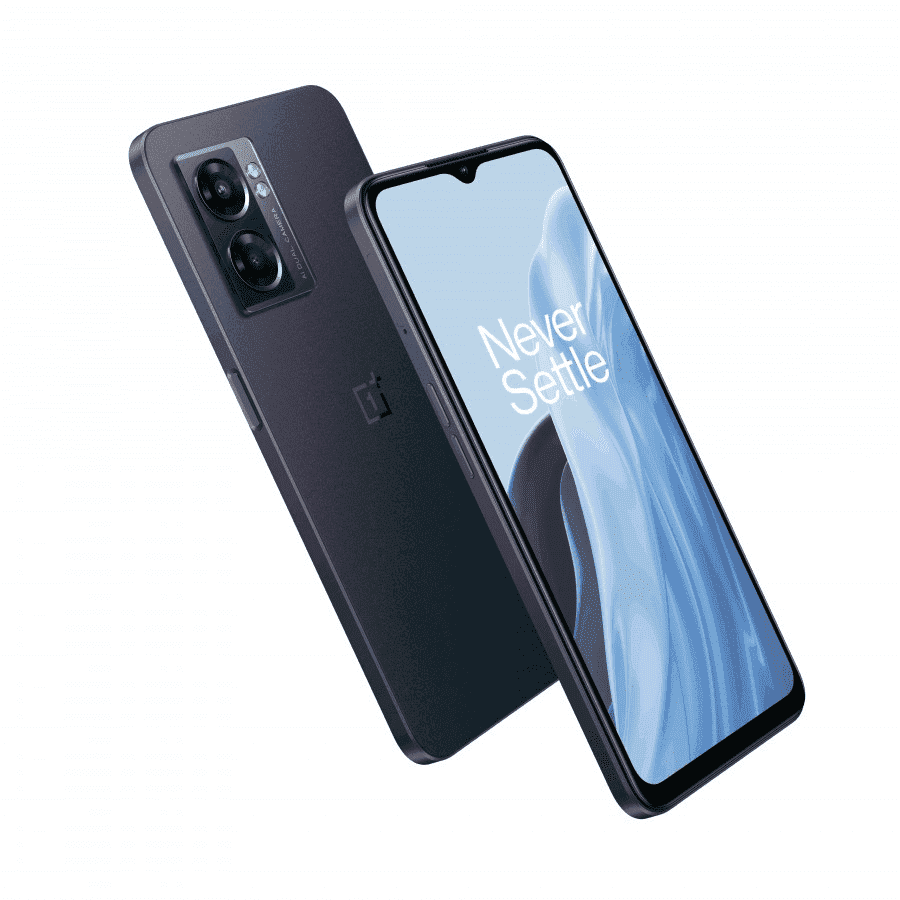 The OnePlus Nord N300 is available in a single Midnight Jade (Gray) color. The retail price is set at $228. It’s available via T-Mobile and Metro carriers in the US. The open sales will begin on November 3. We also expect the budget smartphone to reach Canada pretty soon.