The much-awaited OnePlus Nord N300 smartphone’s launch timeline has been confirmed alongside some of its key specifications. OnePlus has confirmed earlier reports suggesting the imminent launch of a new budget Nord-series phone. Notably, the upcoming handset will carry the OnePlus Nord N300 moniker. 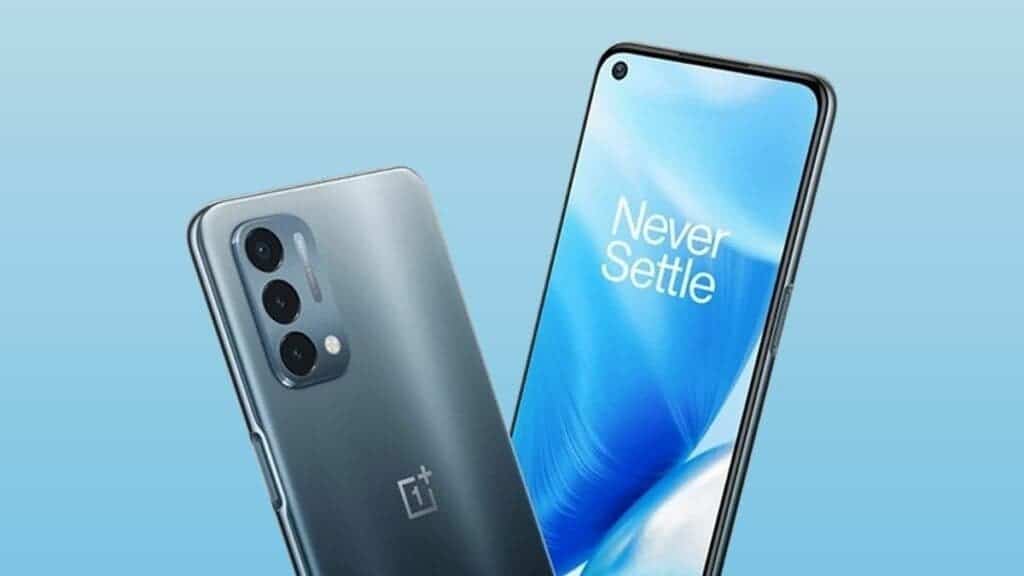 OnePlus has shared some key details about the Nord N300 with The Verge ahead of launch. The report sheds light on the upcoming handset’s processor, refresh rate, and charging speed. Meanwhile, tipster Mukul Sharma has revealed the OnePlus Nord N300 launch timeline and other details.

According to Mukul, the Nord N300 will arrive in the global markets in November. Furthermore, he suggests the phone will be available in Black and Blue options. The noted leaker claims the device has entered an internal testing phase in India. Also, the India variant could come with a different moniker.

Mukul suggests the Nord N300 will ship with 4GB of RAM and offer 64GB of internal storage. Aside from this, OnePlus has revealed that the phone will pack a MediaTek processor. To recap, the Nord N200 features a Snapdragon 480 SoC. Likewise, the original Nord N100 comes with a Snapdragon 460 SoC.

[Exclusive] OnePlus Nord N300 is likely to launch globally in November, but the internal testing of the device (some other name for India) has also begun in India.
Black, Blue
4GB/64GB#OnePlus #OnePlusNordN300

Notably, the US variant of the Nord N300 is a sub-$300 phone. So, it could pack an entry-level MediaTek Dimensity 5G. In fact, the Nord N300 will probably get a Dimensity 700/ 810 processor. However, OnePlus is still mum on the chipset that will be powering up the Nord N200 successor. 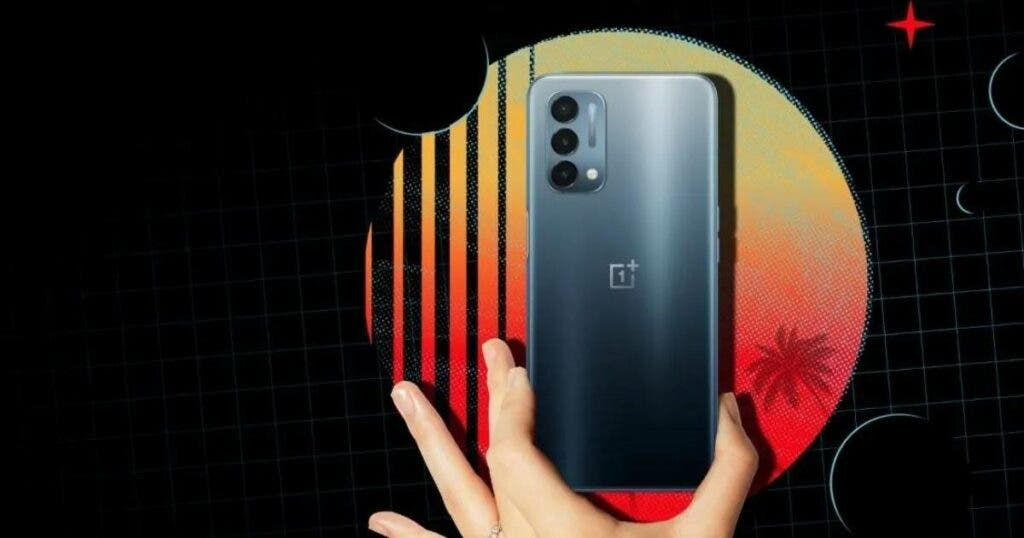 Nevertheless, the company has revealed the Nord N300 will offer upgraded fast charging. So, the upcoming handset will support 33W charging, which is an upgrade over the last gen’s 18W charging support. Moreover, the Nord N300 could use a 5000mAh battery like its predecessor.

Furthermore, the handset could sport an IPS LCD panel with a hole-punch cutout. Lastly, the Nord N300 could feature a flat screen. Also, OnePlus is prepping to launch the Nord C300 smartphone in November.