OnePlus has been keeping a low profile regarding to new phone launches under the Nord series. Of course, it has recently launched its first Nord Watch. However, the amount of Nord phones in the low-end segment has been quite low this year. Unlike the past few years, in 2022, the company has been focusing on cost-effective flagships or upper-mid-range smartphones. We didn’t see many affordable mid-range phones coming under the series. However, that is set to change soon. Apparently, the company is preparing the terrain for a new OnePlus Nord C300. The device will enter the low-end category.

Unfortunately, not many details are available for this OnePlus Nord C300. Earlier this year, the device got its FCC certification. The certification suggested the device’s arrival as a US-exclusive smartphone. We don’t know if that is still the case. After all, many months have passed since the certification.

Anyway, the phone passed the FCC certification with a CPH2389 model number. The list confirms it has support for the N2, N25, N41, N66, N71, and N77 5G bands. Obviously, that means that the OnePlus Nord C300 will pack one of the 5G SoCs available on the market. It’s most likely a MediaTek chipset according to recent reports. If that is indeed the case, then the OnePlus Nord C300 will be the first OnePlus Nord series phone to launch in the US with a MediaTek chipset. 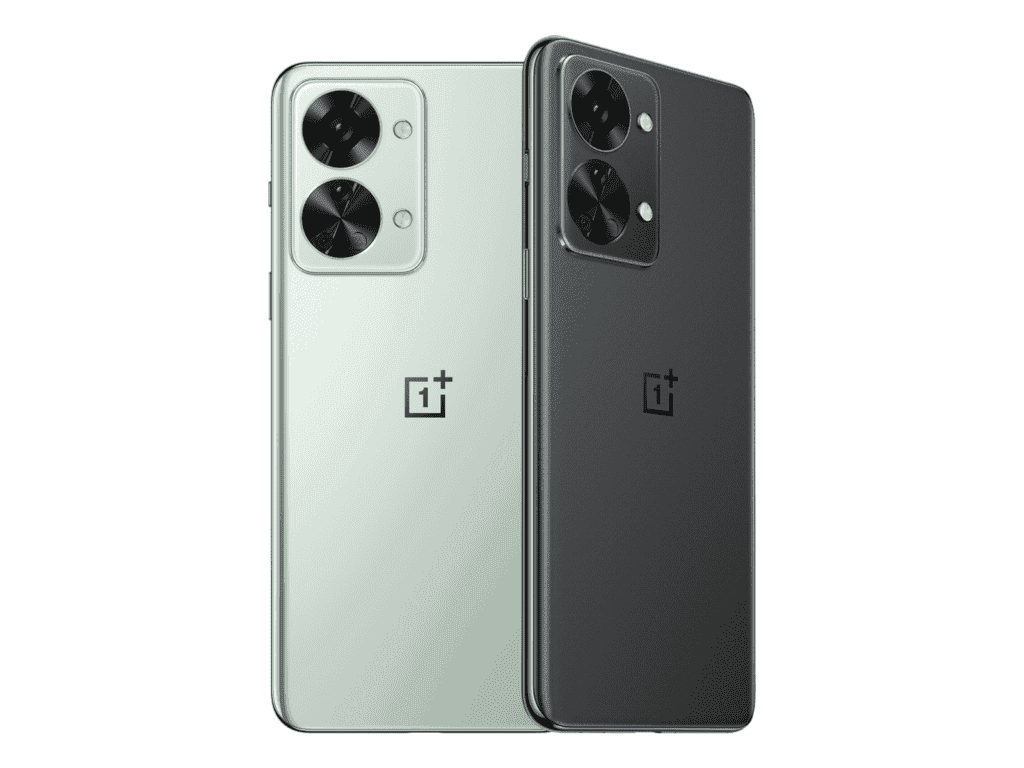 As the rumors say, the OnePlus Nord C300 will most likely arrive firstly in the United States. However, we can’t discard its release in other markets. It could even come with a different moniker, but only time will tell. We expect more details to appear in the next weeks leading up to the announcement.

The OnePlus Nord C300 is a minor release while the company prepares the terrain for the OnePlus 11 Pro launch.