After rounds and rounds of beta testing through many betas builds, Samsung is finally rolling out the stable One UI 5.0 update. Today, the Android 13-based software is reaching the flagships under the Samsung Galaxy S22 series. However, this official rollout means that the floodgates are open! Samsung will now keep expanding the availability of this software to more and more devices. Obviously, the flagships will get their first, including the company’s foldable phones and devices like those in the Galaxy S21 series.

So far the update is covering most of the unlocked units in Europe. We assume that it’s a worldwide rollout. However, carrier-tied devices, like most of the Samsung Galaxy S22 units in the US, will have to wait a bit longer to get this update. Anyway, the update is rolling out with firmware version S90xBXXU2BVJA. It weighs in at 2.8 GB, it’s a heavy update, so be aware of the fact to avoid unwanted data consumption. The update, as you may know, brings Android 13 and all goodies that come along with it. One UI 5.0 also has system-wide changes and improvements. The company also increased the number of customization options. So there is no reason to avoid this update. 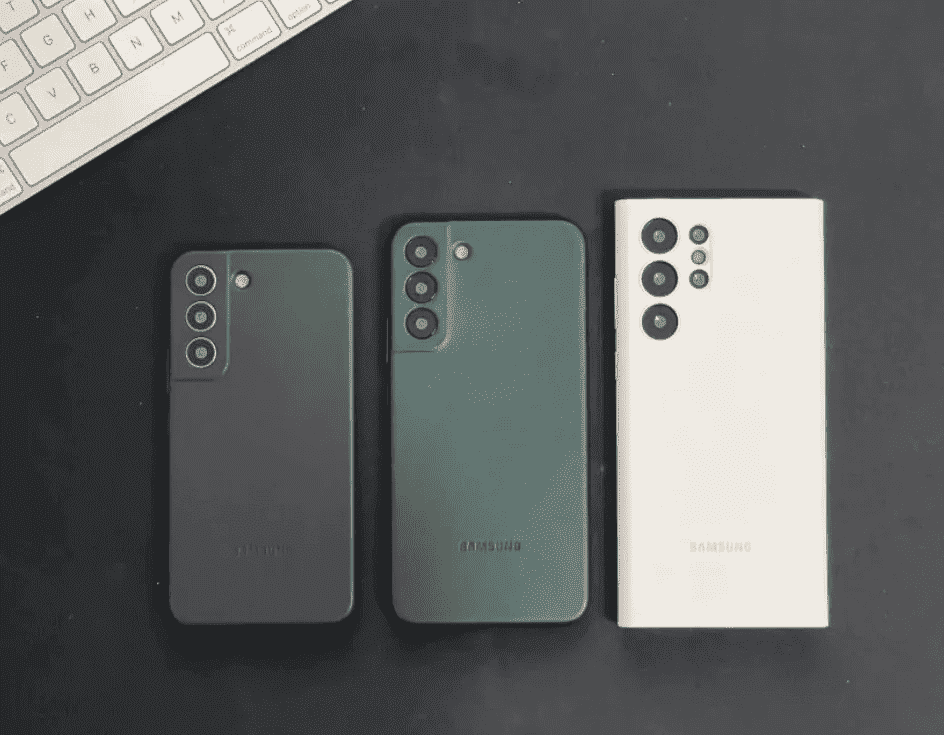 The update is certainly good news for Samsung Galaxy S22 units. However, there is a big BUT in this rollout. For now, it is covering only the units that boast the Exynos 2200. Anyway, we expect the company to expand the update to other devices with the Snapdragon 8 Gen 1 pretty soon. If you own a Snapdragon variant, keep an eye on the notification tray. After all, the rollout can begin anytime from now.

Worth mentioning that this is just the beginning of the journey for the Samsung Galaxy S22 series owners. The company promises up to four updates for this lineup. So, they will still receive Android 14, Android 15, and Android 16. That means One UI 6, One UI 7, and even One UI 8.

Samsung certainly is buying a solid experience for its users. The pace of the updates has been solid for the company’s flagships. In the same way, some mid-range phones are getting multiple updates. The present with One UI can’t be compared with the dreadful past with TouchWiz. The company is so confident in One UI 5 that is even mocking Apple.

Previous How to ensure emergency communication after a major disaster

Next Vivo X90 series camera upgrades have been detailed