Apple said in 2013 that the potential release of iMessage for Android has the risk of boosting sales of smart phones among rival manufacturers. Craig Federighi, vice president of software at the apple brand, talks on this again today. He said that the company prefers to concentrate on making the user experience better.

It is a well-worn refrain that serves as fuel for the arguments between supporters of Android and Apple. Many people once held out hope that iMessage would eventually be available on Google’s operating system. Craig Federighi, vice president of software, stated in an email exchange from 2013 that “iMessage on Android would have simply removed a barrier for families using the iPhone who could then buy Android phones for their children”.

Apple explains why iMessage will never come to Android 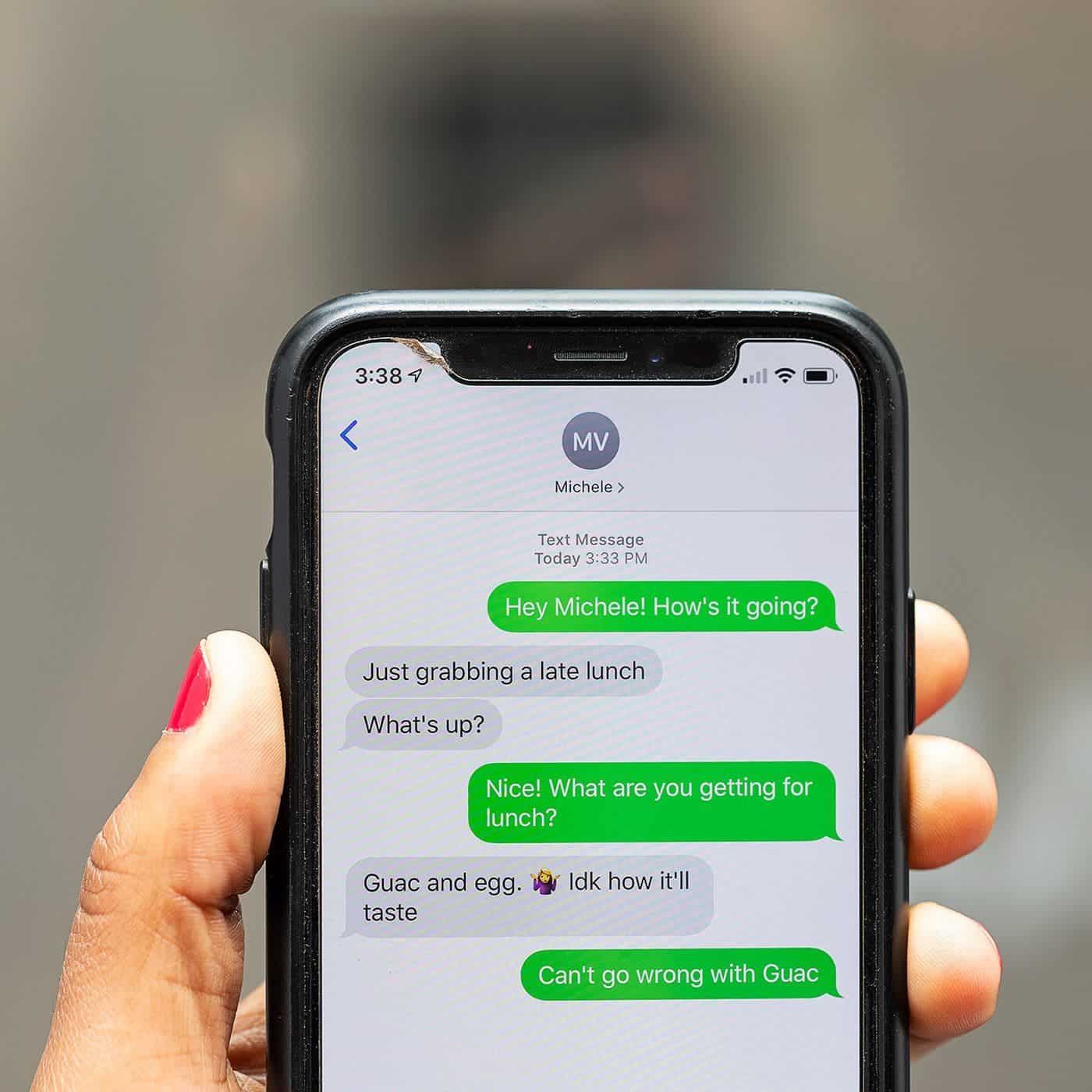 In an interview with the Wall Street Journal, Craig Federighi revisited this claim that had smashed all users’ hopes and attempted to slightly qualify it. The vice president decided to play the innovation card instead. Arguing that it would be a waste of time to create an Android port of the application. Rather than try making Apple’s services better.

Therefore, creating experiences “that make a difference” is Craig Federighi’s top priority. In fact, the latter said in an attempt to qualify his 2013 comments that if a port of i Message didn’t achieve the expected success. “it would distract us from innovating in all the ways that we wanted to innovate in messages. And it wouldn’t have accomplished much.”

To put it another way, it appears that Apple has changed its approach to porting iMessage. The official explanation today is that the company does not want to take the chance of failing. Whereas previously it was afraid of drawing even more users to Android. Even though relations between the two popular operating systems appear to be better today. Apple still has no plans to make its app available to its rival.

Google Messages Will Soon Begin To Work Like WhatsApp

Apple will redesign the iMessage application next year