As always, every new iPhone comes with some upgrades over the previous editions. The next iPhones will however bring some massive changes and upgrades we have never seen before in an iPhone. According to Taiwanese research firm TrendForce, the iPhone 15 Pro Models will feature an 8GB of RAM. 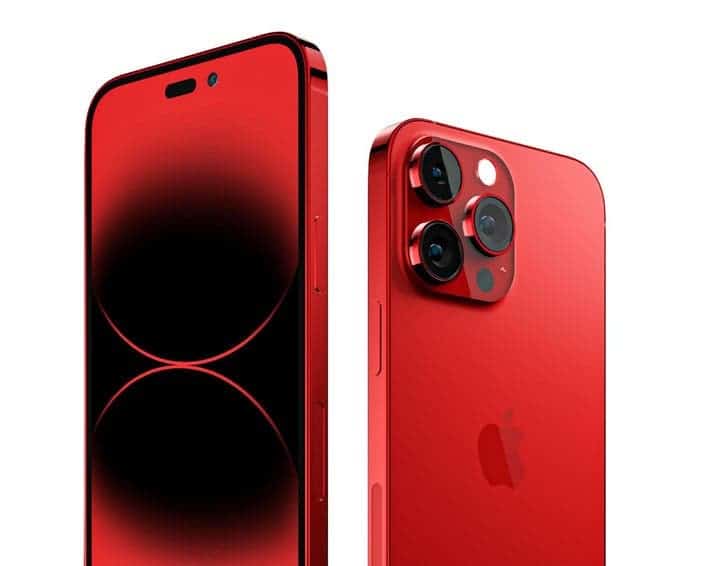 In addition to the improvements in the RAM capacity, the Pro models will also feature Apple’s latest Bionic A17 chip. The basic iPhone 15 models (the iPhone 15 and 15 Plus) will however upgrade to the A16 chipset.

Another changes worth mentioning is the change in the charging port from the lightening port to a USB-C port. Even though Apple has just confirmed this, the rumors have been in the air for some time now.

These rumors started even before the iPhone 14 series but there was no law to back it. Apple wanted to stick to their lightening port. But the European Union has not been on the same page with Apple for some few years now on that matter. 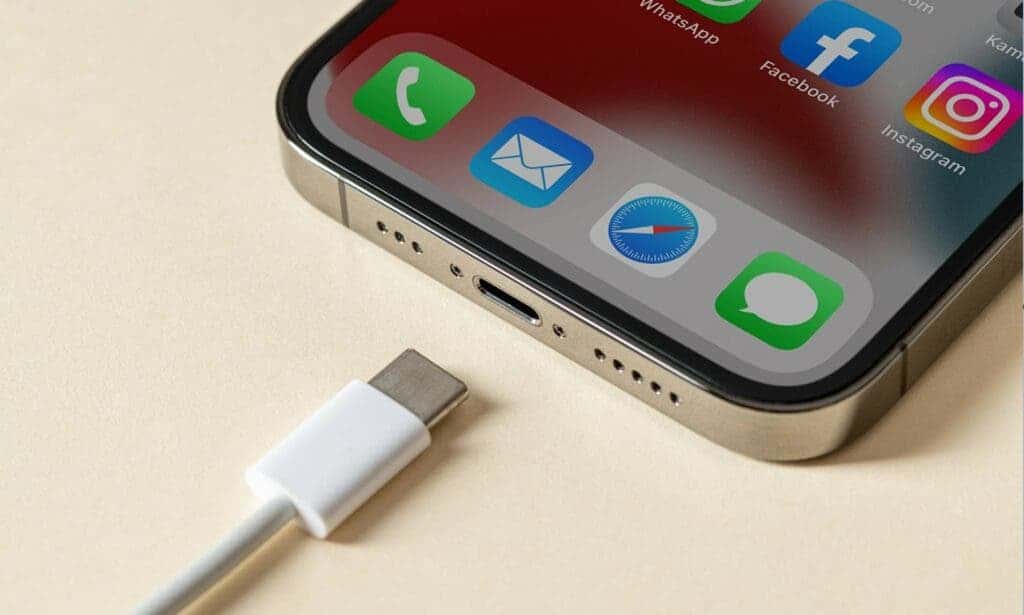 Finally the law is passed by the European Union on the use of charging ports in mobile phones. According to the law, all smartphones and tablets are to use the same charging ports.

Since almost all manufacturers apart from Apple use the TYPE-C port, the USB-C is now the standard charging ports that every smartphone must use. What this means is that, your next iPhone which will probably be the iPhone 15 will come with USB-C port instead of lightening port.

Read Also:  Does Apple really care about your privacy? The TRUTH revealed

IPhone 15 Will Have Upgraded Cameras 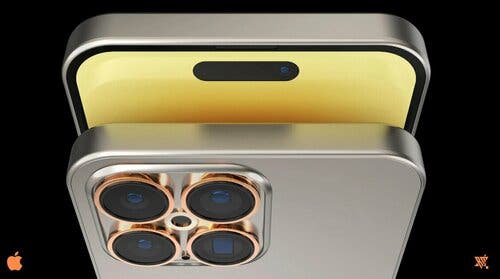 According to TrendForce, the iPhone 15 Pro Max version will feature a Telephoto lens for the first time ever. This will break the 3x optical zoom barrier to a 10x or more optical zoom capability. The Pro model may not have the Telephoto lens but it will still have an upgraded lens with ‘8P’ design. This will act as an extra optical element for better camera performance.

TrendForce also insisted that, Apple’s own 5G modem is not ready yet. So Apple will have to stick to the Qualcomm 5G modem.