After the official release of the iPhone 14 series, there are now several reports regarding the iPhone 15 series. According to Taiwan Economic Daily, Largan, an Apple supplier held a law conference. Lin Enping, chairman of Largan, said that it will be difficult to assemble the new model next year. This is because there is a need for some adjustment. In addition to the regular telephoto lens, there are glass lenses and prisms. The prices for all these are relatively high. Lin Enping did not disclose the order dynamics of a single customer. However, there are speculations that the iPhone 15 Pro series will significantly upgrade next year. For the first time, the iPhone 15 Pro will come with a periscope lens design. 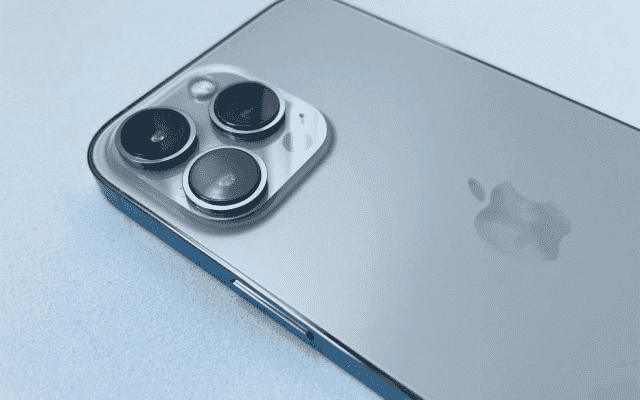 iPhone 15 Pro to use a periscope camera

According to Lin Enping, Apple’s periscope lens may abandon the full P (plastic lens) design and use a hybrid lens design. Industry insiders reveal that Apple has extremely high requirements for the image quality of the iPhone 15 Pro. The relevant ALD atomic layer deposition plating machine has an asking price of more than $100 million. Last year, Largan not only spent a lot of money on purchasing machines but also had to actively master the technology of denoising light (Flare). All the prisms must go to Largan for plating. Next year, Apple’s new models will be greatly upgraded, and Largan is expected to exclusively take all prisms and telephoto lenses.

Most smartphones in the industry come with a vertical lens design. The periscope structure can effectively solve the space limitation of the internal components of the mobile phone. By placing prisms, the refraction path of light in the periscope telephoto lens can be extended to achieve optical zooming. The effect is in line with the trend of thin and light mobile phones. The periscope lens design was first applied to the Huawei P30 Pro.