Apple has recently released the latest high end iPad series. The iPad Pro 11 inch and the 12.9 inch version recently went on sale in India. Both iPads uses Apple’s top end M2 chipset. Did you think a screen as large as 12.9 inch for an iPad should be just enough? Well Apple does not seem to think so. Reports claim that Apple has already began works on an even larger display iPad. According to rumors, Apple plans to release a 16-inch iPad model in the fourth Quarter of of 2023. 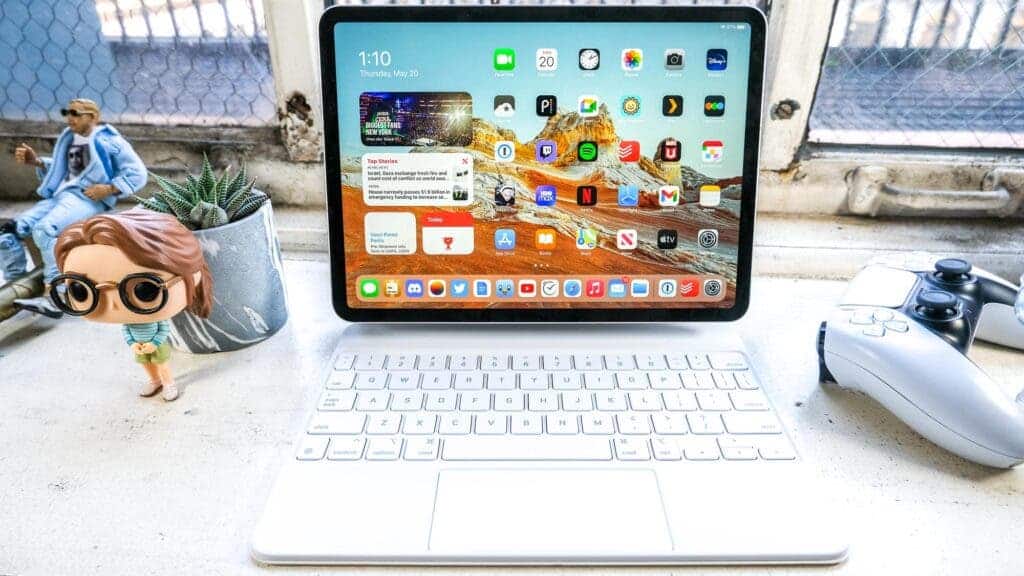 Even though Apple manufactures laptops (MacBook), they still plan to narrow the lines between the iPad and the MacBook. The rumored iPad Pro 16 seems to be just the begin of what Apple plans for the future. The 16-inch iPad somehow relates to the MacBook Pro 16 that Apple launched last year. The only technical difference here is the fact that the MacBook runs Mac OS whereas the iPad runs on the iPad OS.

The report also suggests that, this larger display iPad will see the light of day in the fourth Quarter of 2023. Apple has a specific targeted audience for this particular model. The iPad Pro 16 aims at professionals who do a lot of graphic works like graphic designers and artists.

Looking at the direction that Apple is going, you can clearly see that the company is trying to replace the MacBook with the iPad. Recently, when Apple launched the MacOS 13, it came with a feature called Stage Manager. The stage manager is designed to synchronize the MacBook and iPad interface so they can work together. 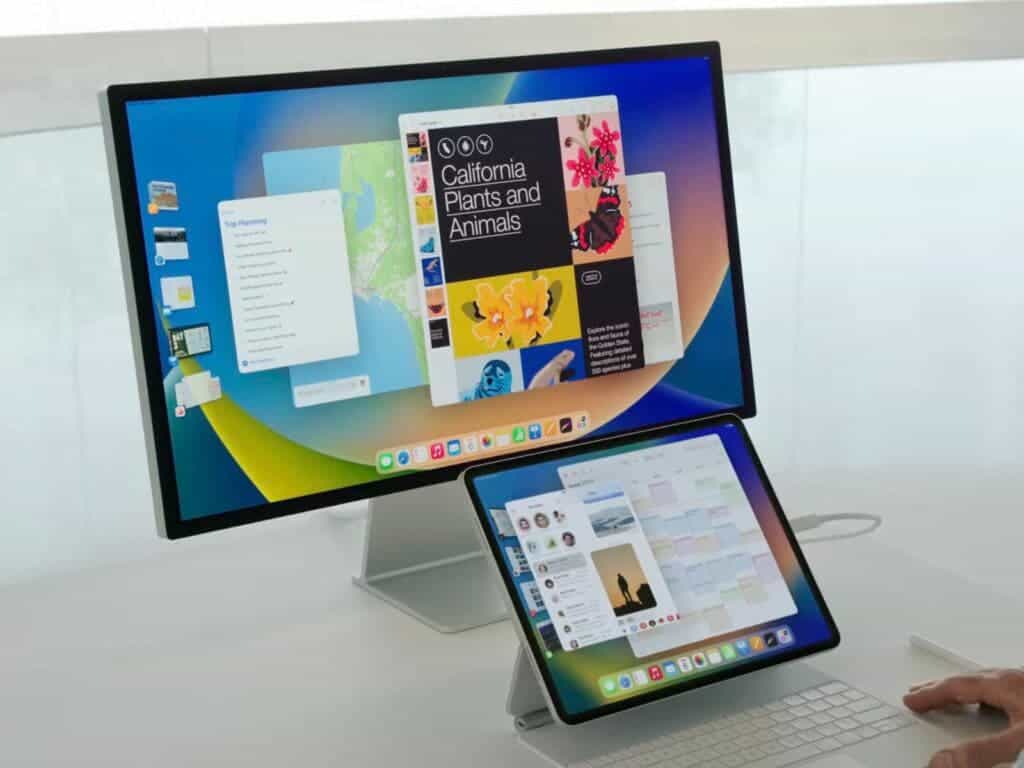 iPad Pro 16 Might Run MacOS In The Near Future

There are also reports that Apple is working on a lite version of the MacOS. This will allow the iPad to be able to work on MacOS in future. The new software has the codename ‘Mendocino’. This is the same codename that will represent the MacOS 14 next year..

Next How to take minimalist photos - its simpler than you think