It looks like Apple iPhone 15 will be the first iPhone model to ditch the Lightning port in favor of a more common USB-C port for charging. The European Union recently passed a law that forces smartphone makers to equip their smartphones with USB type-C charging ports by 2024.

Notably, Apple will finally have to get rid of the Lightning port and switch to USB type-C. According to an Apple executive, the company has no choice but to abide by the new EU law.

This coincides with an earlier report that indicated the iPhone 15 will have a USB-C charging port. Moreover, the iPhone 15 series models have been subject to a lot of leaks lately.

Likewise, there are a lot of speculations surrounding the upcoming iPhones. For instance, Apple is reportedly planning to get rid of the Pro Max variant. The company could replace it with an iPhone 15 Ultra model.

The American tech giant has neither confirmed nor denied this speculation yet. However, Apple has been sparing no effort to explain why it uses a Lightning port for its devices.

Also, the company will have to switch to a USB-C port if it wants to avoid getting banned in the European market. Apple’s marketing lead Greg Joswaik told Wall Street Journal the company has no choice but to comply with the EU’s order. 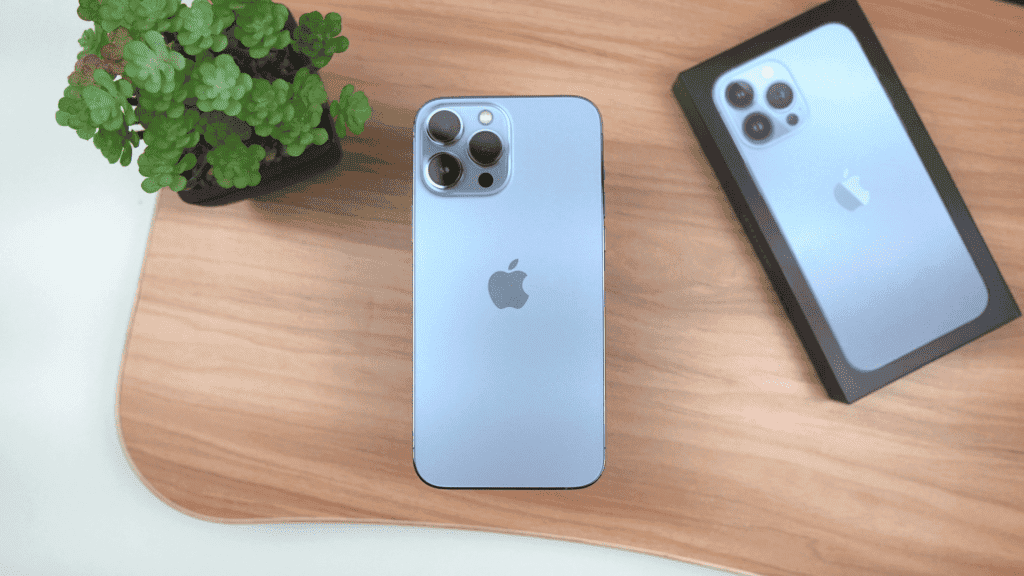 “Obviously we’ll have to comply, we have no choice,” Joswaik explained. Furthermore, he goes on to point out that the EU previously urged Apple to have micro USB ports on iPhones.

If Apple obeyed the order at the time, Joswaik explains the lightning or USB type-C wouldn’t have been made. Also, the top executive believes moving to USB type-C will create a lot of e-waste. 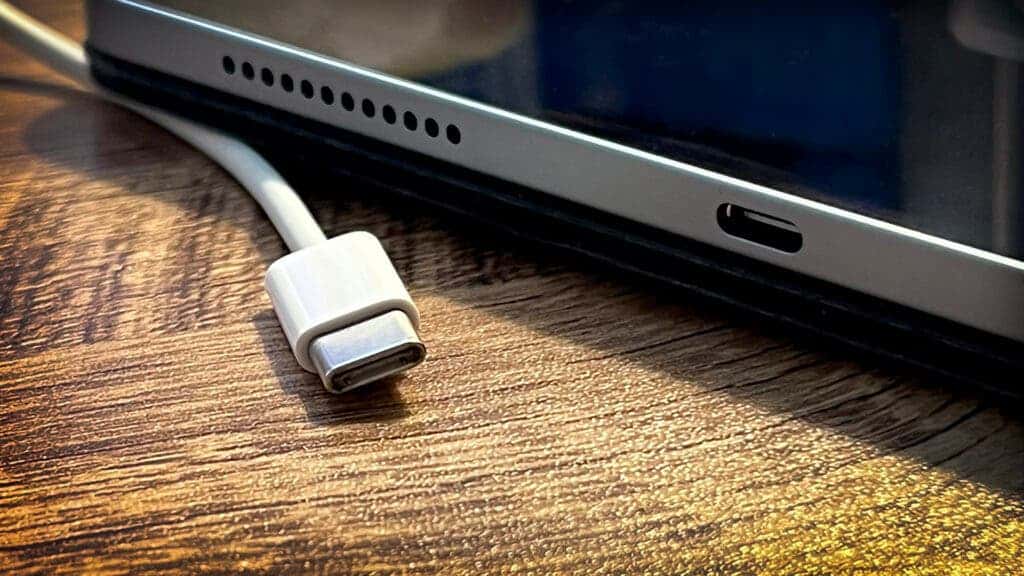 Interestingly, Apple might not launch iPhones with USB-C globally. Joswaik did not comment when the interviewer asked if Apple will offer iPhones with USB type-C in all markets.

This could be a major sign that Apple might bring iPhones with USB type-C ports specifically to the European markets. Also, this will be similar to selling eSIM-only models only in the US.