We have heard too many stories of when smartphones saved many people’s lives. Recently, we introduced a few cases when the smartwatches did the same. Among them, the Apple Watch has no equals. Today, we heard another story about how this wearable could save a woman’s life.

How Apple Watch Helped The Woman

The Daily Beast reported that a US army veteran kidnapped his ex-wife. Then, he used duct tape to bound her arms and legs. After stabbing her in the chest, the man buried her alive in the woods. Fortunately, the 42-year-old woman could escape and show up at a stranger’s door for help.

Sounds like a thriller screenplay. Unfortunately, that’s a true story. But the victim was wearing the Apple Watch, which saved her life. This is how it happened. On October 16, the woman was discussing “their divorce and money” with her ex-husband at her home. The man got angry when she asked him to leave. Once the woman entered the bedroom, the veteran attacked her, “punched her in the head multiple times, and threw her to the ground.” Then the felon tied her hands with duct tape and taped her eyes, thighs, and ankles.

She was lying on the floor with taped hands. Once her husband left the room, she used the Apple Watch to call 911. Though she was hearing the dispatcher talking, she couldn’t say a word. Then, her husband began to drug her body to the floor in front of the garage door. Here, he saw the Apple Watch on her wrist and struck it with a hammer.

The man took her to the words, stabbed her breasts with a sharp object, and buried her in the ground. 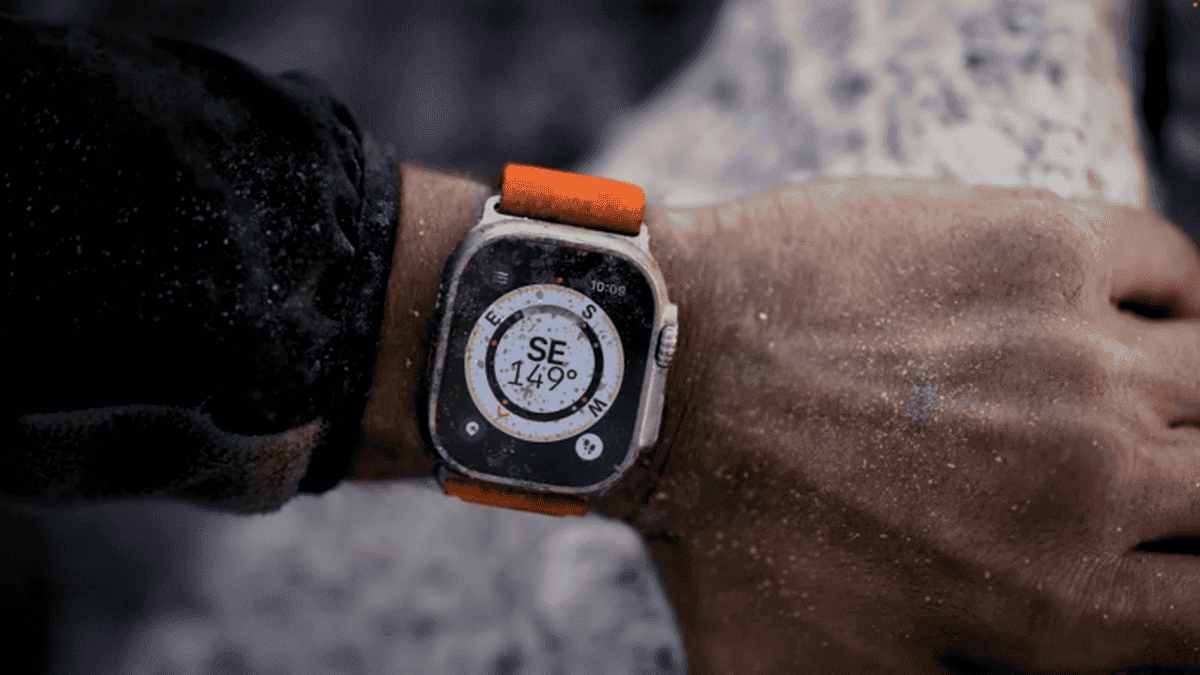 After a few hours, when dark, she could crawl out of the hole and find her way to safety.

The man was arrested the next day.