Microsoft has been working hard for years to make game streaming a reality. Well, now the company has pretty much established Xbox Cloud Gaming as a viable service. It’s available in several markets, and even in the beta stages, showing that the future is bright for cloud gaming. We can also look at other services such as NVIDIA GeForce Now that show how cloud gaming can revolutionize the gaming industry. So far, it’s possible to play with Microsoft’s service on Android, PC, Macs and etc. There are rumors about a stick that can enable the service on Smart TVs, however, it seems that the Xbox Cloud Stick is not becoming a reality anytime soon.

The rumors about the Microsoft Xbox Cloud Gaming dongle have been spreading for a while. However, a new report states that the company is shelving the project for a while. So, it may not become a reality in the near future.

Xbox Head Phil Spencer shared information about the device during a live Interview with The Wall Street Journal. According to the executive it was being developed as recently as spring. However, the company changed its course when it started working with Samsung. To recall, upcoming Samsung TVs will soon bring Xbox Cloud Gaming straight out of the box. The executive states that they will probably launch an Xbox Dongle in the future, but for now, it is years and years away.

The Xbox Cloud Gaming Dongle is years away

The project carries the codename Keystone. Apparently, Microsoft does not see a reason to rush this product. In fact, it seems that the company is happy with the current growth of its service. As per reports, the Xbox Cloud Gaming subscribers have surpassed 20 million lifetime players. The service is now available on TVs with the introduction of Samsung’s Smart TVs in 2022. It’s also present on handheld consoles such as the Logitech G Cloud and Razer Edge 5G. It’s also available for the Steam Deck, sort of. Moreover, reports say that it will soon reach ARM devices. 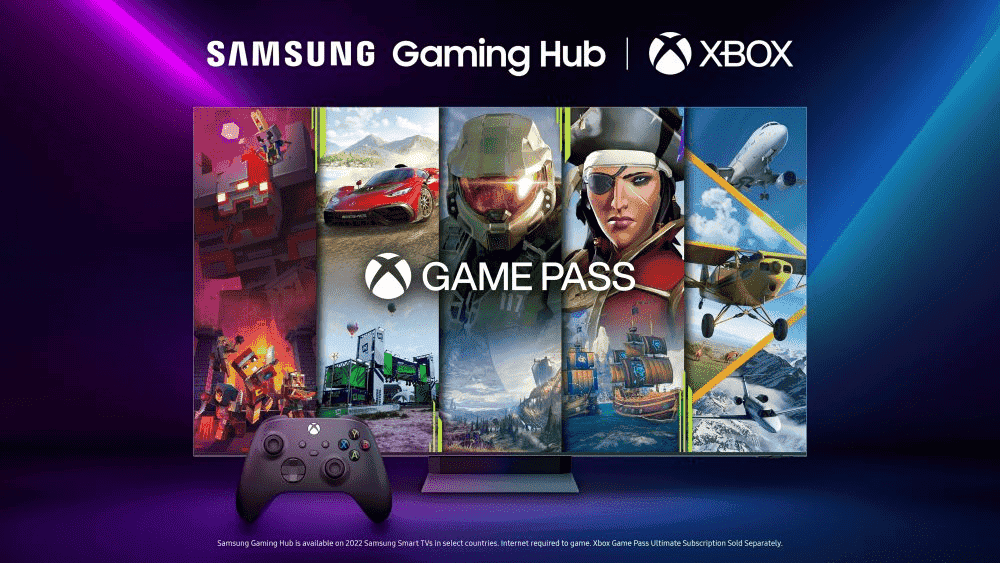 Perhaps, Microsoft does not see a need for an Xbox Cloud Gaming Dongle. It seems to be satisfied or perhaps has different plans to expand the availability of its game streaming service. Of course, the company is continuously making its services more interesting. It has been acquiring multiple companies such as Activision and has been partnering with several studios to offer games on day one at its service.

As we’ve said, the future for cloud gaming is bright and Microsoft and NVIDIA are the leading forces, much to Google’s displeasure.

Next Augmented Reality to replace smartphones - When will it happen?