Elon Musk’s soap opera with Twitter lasted months and months. After multiple “back and forths”, Tesla’s owner waiver, and a legal battle to force him to conclude the deal, the deal is finally done. According to CNBC and The Washington Post, Tesla CEO Elon Musk finished the deal on October 28. The transaction to take Twitter private cost around $44 billion of dollars.

One of his first actions, as speculated, on Twitter was to fire several Twitter executives. Yes, Elon Musk is not happy with a good portion of the old administration. So, he is definitely taking the helm of the company. The most relevant names include Twitter CEO Parag Agrawal, CFO Ned Segal, and Head of Legal Policy, Trust, and Security Vijaya Gadde. The three executives have been fired by Musk. In fact, people familiar with the matter state that these Twitter executives were rushed out of the building. 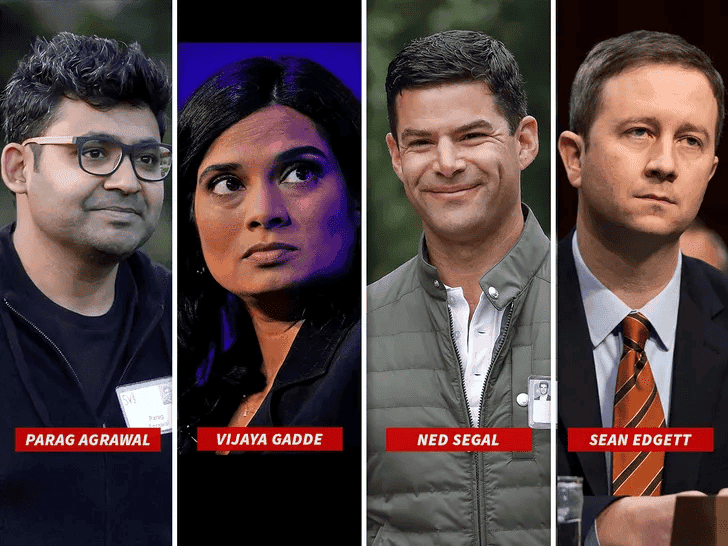 According to a person familiar with the matter, Twitter’s general counsel, Sean Edgett, was also fired. This may not come as a big surprise for those following the case. After all, Elon Musk has been publicly criticizing Twitter’s outgoing management. He was not happy with the product decisions and content moderation. In fact, he criticized this moderation until the point he decided to drop the deal. Tesla’s CEO even dropped the deal due to satisfaction with Twitter’s administration and how they were conducting his requests.

To recall, the deal is ongoing since April this year. Elon Musk proposed to acquire Twitter at a price of $54,20 per share. The rest you already know. Musk had to prove their capabilities to pay the massive amount and after that requested data from social media. On October 27, the bank began releasing $13 billion in funding to support Musk’s acquisition of Twitter. Now, the Tesla and SpaceX CEO is now the head of one of the world’s most popular social media networks. Of course, he is already working.