Here are the 5 best Pixel 7 features that set the latest smartphone from Google apart from the other phones launched this year. To recap, Google unveiled the Pixel 7 series at the Made by Google event earlier this month.

The recently unveiled Pixel 7 lineup comprises the base Pixel 7 and the Pixel 7 Pro smartphones. Notably, the Pixel 7 series duo retained the outward appearance of its predecessor the Pixel 6. 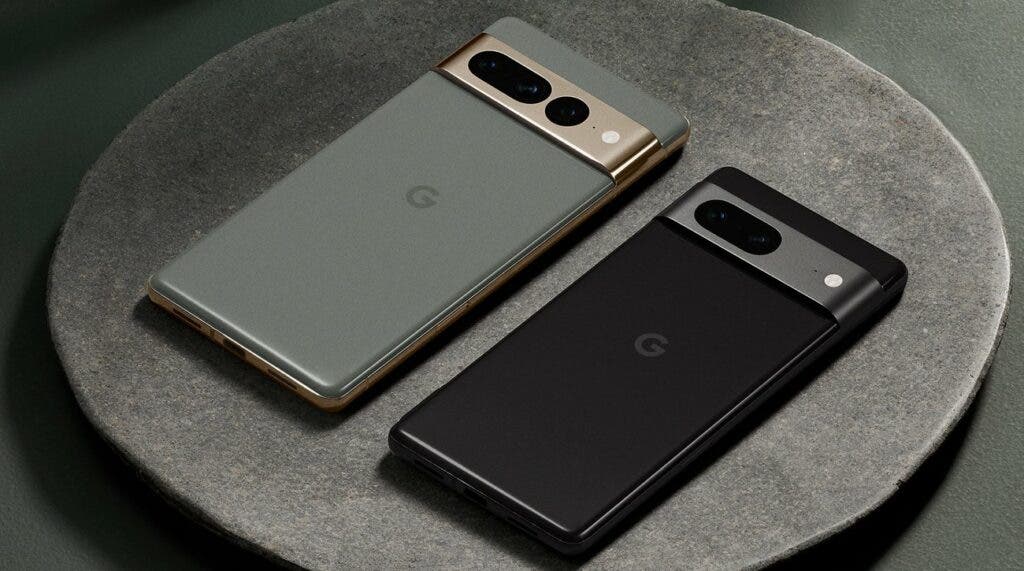 Google adopted a distinct visual style for the Pixel 6. Moreover, the handset is teeming with awe-inspiring features and top-notch specs. For instance, it packs a highly competent Tensor chip under the hood.

Nevertheless, the latest Pixel smartphones bring a few notable upgrades over last year’s model. For instance, the Pixel 7 series is the first 64-bit Android phone. So, let’s take a look at the Google Pixel 7 features that makes it one of the best phones in 2022. 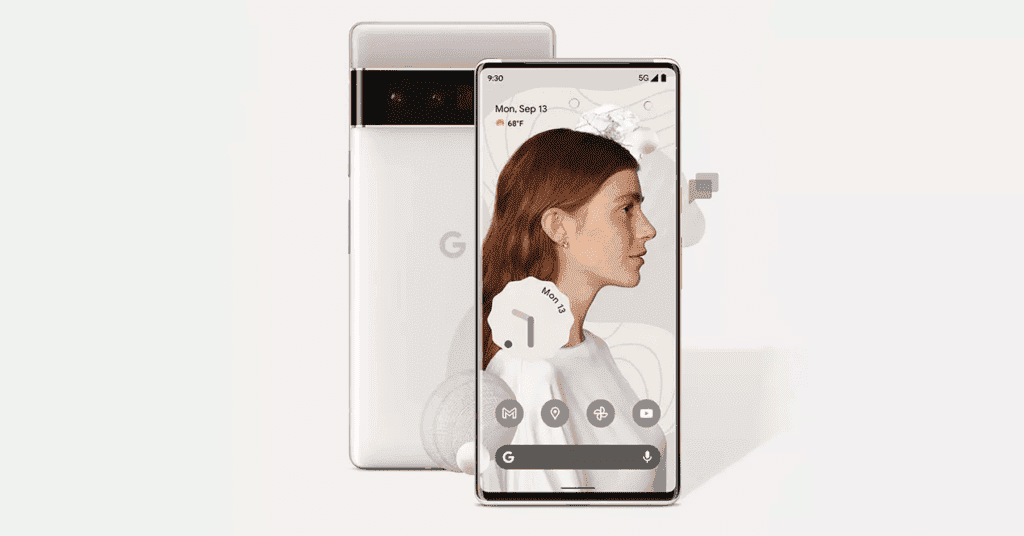 Also, it retained the same 12.5MP f/2.2 ultra-wide lens that is available on the Pixel 6 series phones. However, the front shooter on the Pixel 7 and Pixel 7 Pro can record 4K videos at 60FPS. 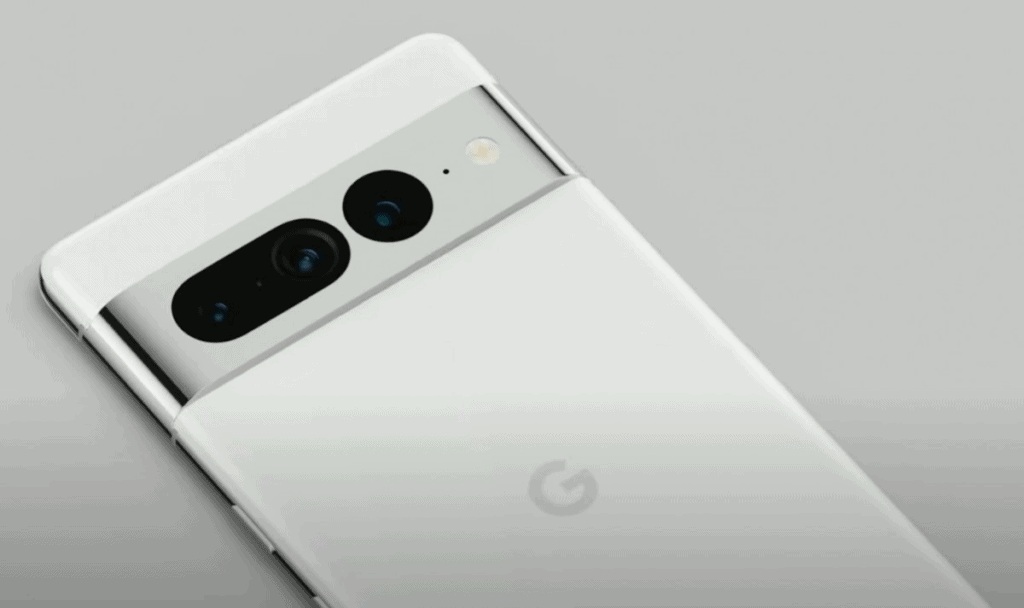 Furthermore, the Pixel 7 Pro has Macro Focus. This feature enables you to capture an object between one and two inches away. In other words, the Pixel 7 comes with Super Res Zoom and macro focus features.

The Pixel 7 lineup packs a more powerful Tensor G2 chip under the hood. The new chip brings a significant advancement in terms of performance over the previous generation. 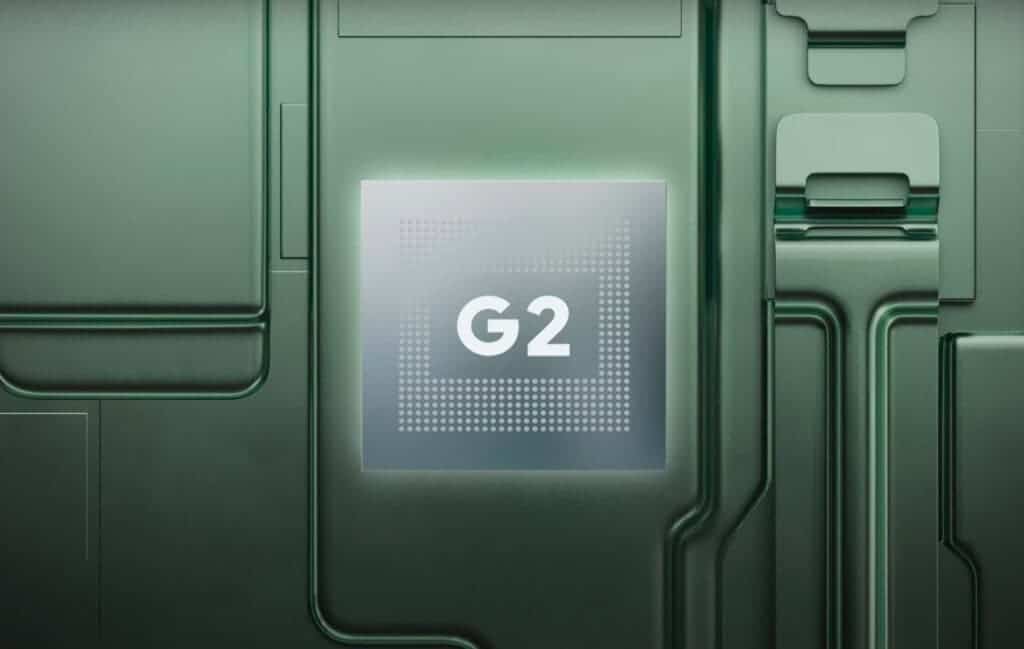 The Tensor G2 chip powers the Super Res Zoom feature on the Pixel 7 lineup. Moreover, the chip is behind other useful tools like Face Unblur and Cinematic Blur.

According to Google, the G2 will bring noticeable improvements in the photography, speech, security, and video departments. Google is reportedly working on a 7 Pro-like device codenamed G10.

So, it will be interesting to see whether the Pixel G10 will come with new Tensor-powered features. Alternatively, we might have to wait for the Pixel 8 series to debut these features.

Google introduced the Face Unlock feature with the Pixel 4. However, the search engine giant did not keep the feature on later models. 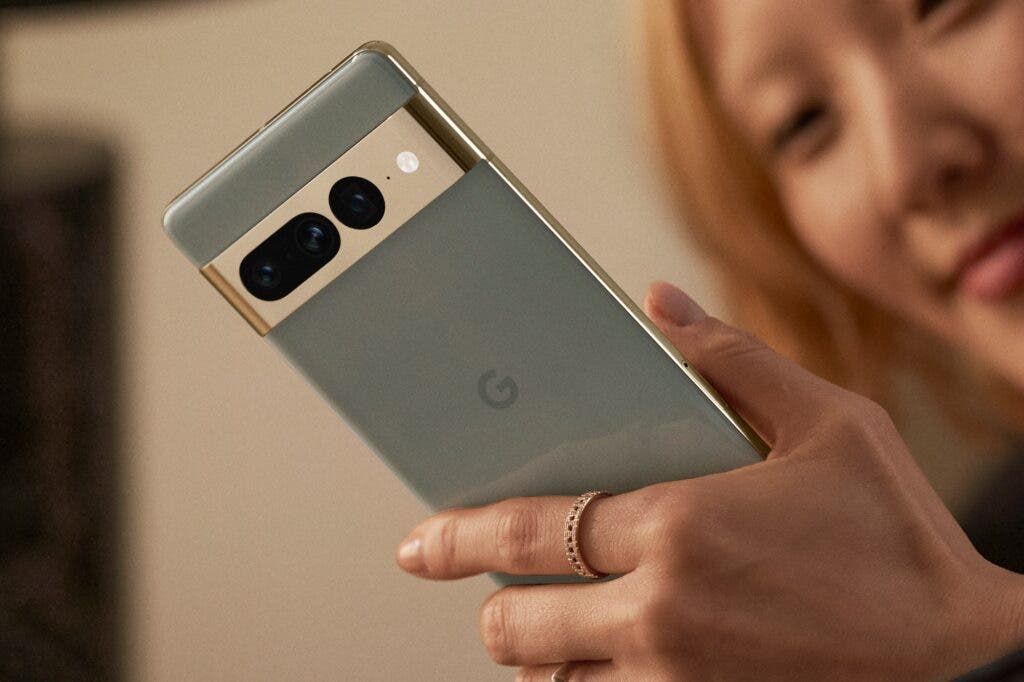 Pixel devices have a reputation for receiving software updates before any other device on the market. So, the Pixel 7 will receive upcoming Android updates before phones from Samsung, Xiaomi, and other brands. 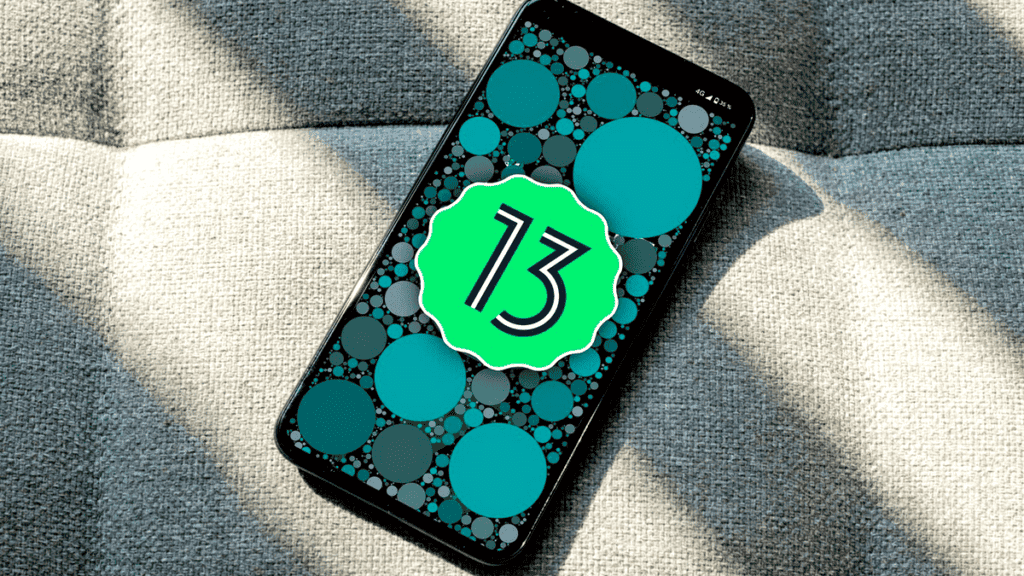 Pixel 7 users have access to Android 13 features right off the bat. Moreover, Google will be rolling out up to five years of security updates. In other words, the Pixel 7 is built to stand the test of time.

Availability & Where To Order

The highly anticipated Google Pixel 7 and Pixel 7 Pro smartphones are currently available for purchase on Google’s official online store. Also, you can buy these handsets from Best Buy and Amazon. Next How to organize PDFs with HiPDF