Back in the last year, Motorola went ahead with most of the smartphone makers to be the first to announce a phone with the Snapdragon 8 Gen 1. We don’t know if the company will manage to become the first with the Snapdragon 8 Gen 2, but apparently, it’s already moving to be among the first. Last year, the company launched the Moto X30 in China with the SD8 Gen 1. The device reached global markets a few months later as Motorola Edge 30 Pro. Now, the company is planning to launch a Moto X40 in China and the device already got its TENAA certification. 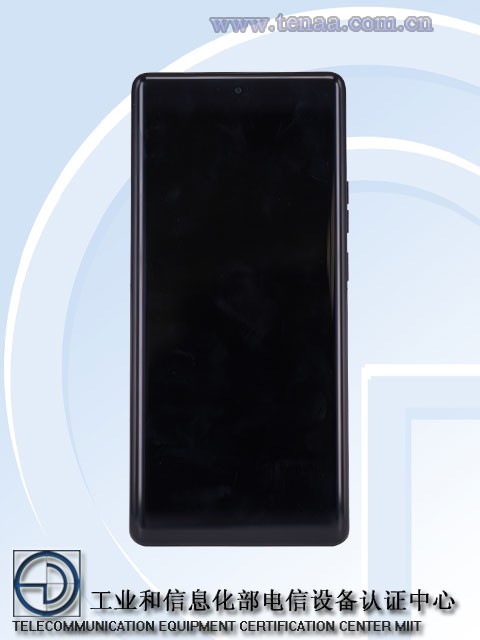 Worth noting, that the device is not identified yet. We just have its model number as XT2301-5, but the device really looks like a flagship phone. The images on TENAA show a phone with a Quad-Curved display. It means that all four edges have curves, and that is a characteristic of premium phones nowadays. Unfortunately, the Chinese certification didn’t publish the full list of specs. 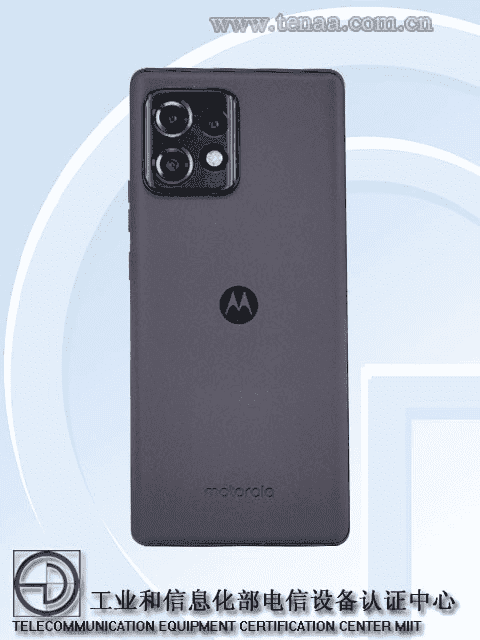 We have just the images to look at. However, judging by recent Moto releases, we may see the company keeping the OLED screen with up to 144 Hz refresh rate. There are more optimistic reports suggesting that the company will jump to 165 Hz refresh. The resolution may remain at Full HD+, or perhaps, the company will adopt the trend of 1.5K screens.

As we’ve said, the Moto X40 will pack the Snapdragon 8 Gen 2 SoC and will come with 8 GB or 12 GB of RAM. Obviously, the phone will reach global markets as Motorola Edge 40 Pro. The rumors also state the phone will come with a main 50 MP main camera, and a 50 MP ultrawide. There will also be a 12 MP telephoto shooter and a 60 MP selfie snapper. The question is whether the company will bring another variant with an under-screen camera or will go for a regular punch-hole model. The remaining specifications will likely pop out in the next weeks.

The Snapdragon 8 Gen 2 will be unveiled by Qualcomm in a few weeks. So we expect a lot of teasers, and the first devices with it won’t take much longer to appear. The Moto X40 is part of a list that also has the Xiaomi 13 series, the OnePlus 11, and the Vivo X90 Pro+.

Previous How do satellites "take pictures" of the Earth?