Not long ago, Vivo announced some interesting details about the Vivo X90 series. The new flagships will appear pretty soon and will bring significant camera upgrades. The company highlighted some upgrades developed by itself and its partner ZEISS. Now, a new report comes from an insider. It sheds some light on the actual configuration coming with the Vivo X90 series.

According to the leak, the Vivo X90 series will bring a 1-inch sensor, and it’s Sony’s IMX989 sensor. It’s the only available at the moment. As speculated, the new phones will introduce the second generation of Vivo ISP, the Vivo V2. The company mentioned the new chip during the presentation. It combines traditional ISP techniques with newer AI algorithms. It’s also more efficient than the Vivo V1. 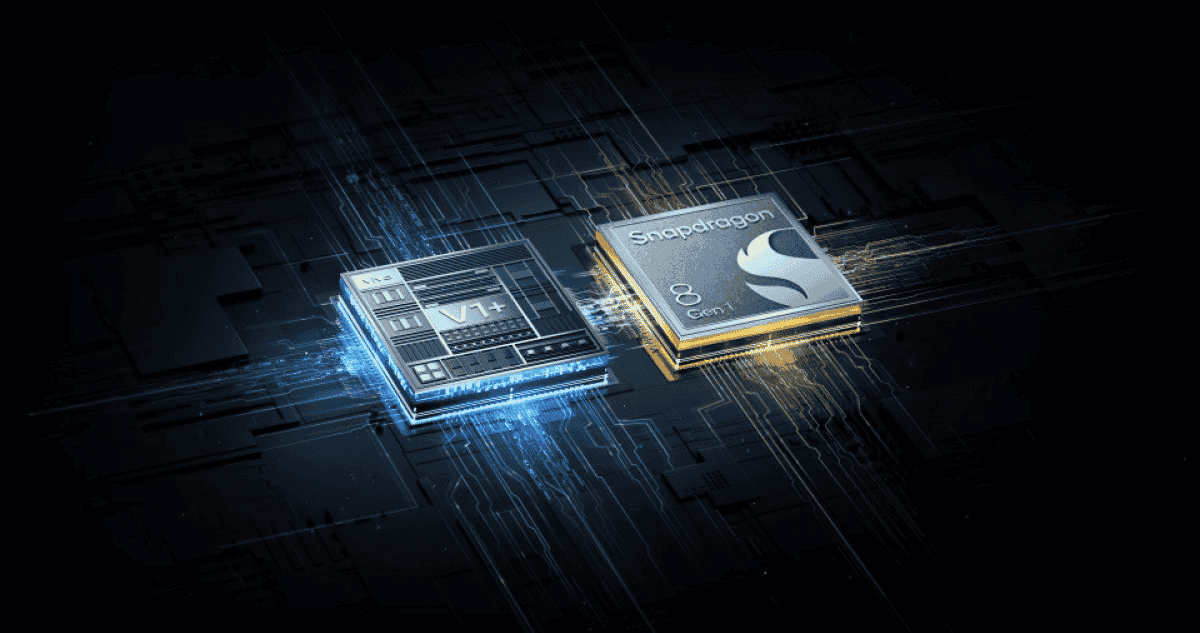 The info is still incomplete, so there aren’t details for the ultrawide shooter. The third camera on the Vivo X90 is a telephoto shooter, an upgraded one. The snapper is a 64 MP OmniVision OV64B shooter. It’s a 1/2″ sensor with 0.7 um pixels, plus support for 4-in-1 pixel binning and 3-exposure staggered HDR. The focal length of the lens is TBD.

The new phone will also pack a portrait lens, but this time around, it will get a 50 MP sensor. The sensor in question is the IMX758 (1/2.51″) and it will debut with the Vivo X90 series. The leak also says that the phone will have Dolby Vision. For shooting, editing, and viewing. 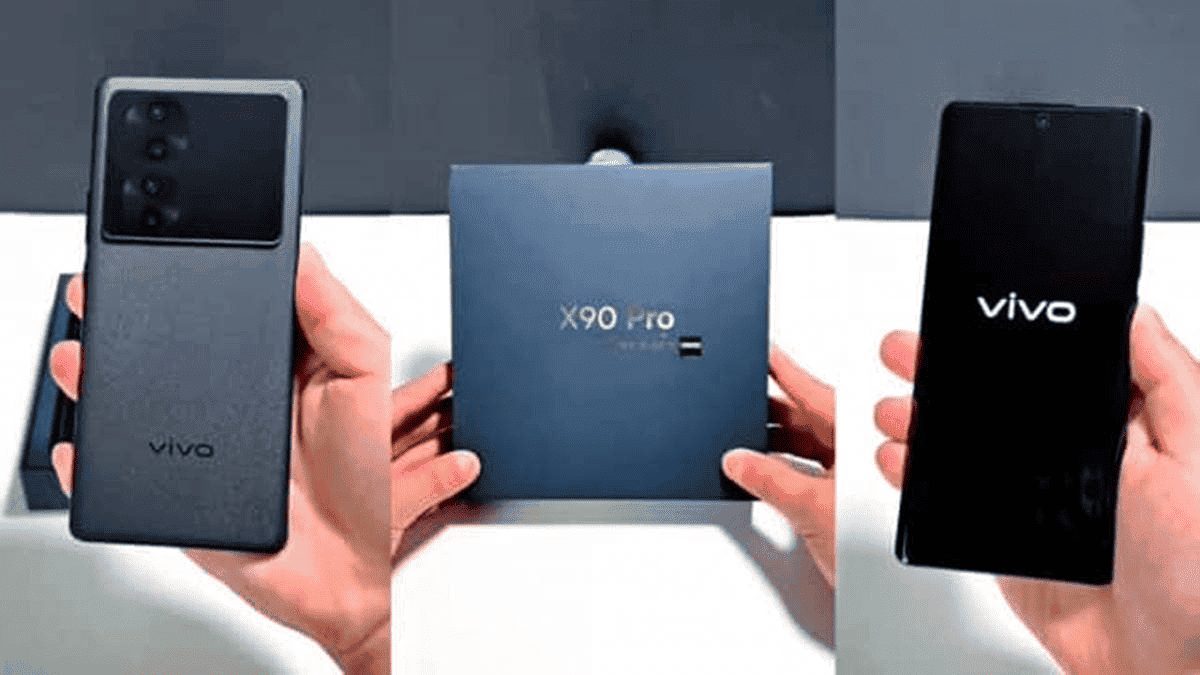 So far, Vivo did not reveal when the phones will land. But so far most reports point to a release in December. We are expecting three smartphones – Vivo X90, X90 Pro, and the X90 Pro+. The vanilla will debut the Dimensity 9200, which is MediaTek’s flagship SoC for 2022. The Pro+, on other hand, will have the Qualcomm Snapdragon 8 Gen 2 SoC. The processor of the Vivo X90 Pro is not clear at the moment, but it is either the Snapdragon 8 Gen 2 or the Snapdragon 8+ Gen 1. We expect more details to appear soon.

Previous How To Check Word Count In Apple Pages

Next Galaxy S21 FE will get Android 13-based One UI 5.0 update soon