Samsung already revealed the stable One UI 5.0 update for the Galaxy S22 series flagships with Android 13. Shortly after, the company revealed when exactly other phones can get the highly-anticipated update. Curiously, the Galaxy S21 FE was not present in some lists. But that does not mean it is not eligible. The S21 FE was released earlier this year and is due for a couple of more major Android upgrades.

The S21 FE users did not have a chance to participate in the Android 13 beta-testing program. Despite this, Samsung has been working hard behind the scenes to provide this update for the flagship. The Galaxy S21 FE arrived in January, a little time before the Galaxy S22 series release. For some, the phone was a pointless release. It probably didn’t have the same performance as the Galaxy S20 FE users. But Samsung will honor those who bought it with updates and software support.

New signs of the Android 13-based One UI 5.0 build were found on Samsung’s servers. Apparently, the update will reach the device sometime in the next month. Unfortunately, there is no confirmation from Samsung. Anyway, as a “2022” flagship, we expect the S21 FE to get it alongside other Samsung flagships. Most of them will get it before January 2023. 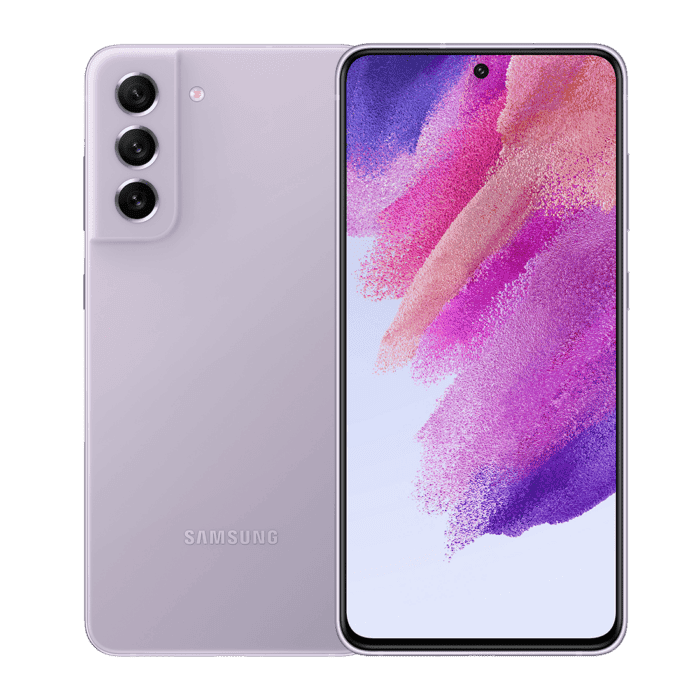 Read Also:  Samsung will launch its cryptocurrency exchange platform in 2023!

After the Galaxy S21 FE, Samsung decided to leave this branch behind. At least for a while.