This month, Apple introduced a bunch of new iPads. The company introduced a new budget iPad and new iPad Pro models featuring the Apple M2. The products are finally reaching consumers. So there are a lot of details that only become public once the users get their hands on the products. According to the reports, the iPad Pro variants with Apple M2 SoC can’t record in Apple ProRes, at least not in the native camera app.

The ProRes mode is not available in the iPad Pro cameras

The report comes from the folks at MacRumors. According to them, the new iPad Pros don’t have the option to shoot in ProRes using the native camera application. To those unfamiliar, the ProRes is a cinema-grade video format that offers more details. For some, it allows for more flexibility when it comes to video editing. The video format is one of the best options when it comes to shooting video on a mobile product, they have been available on iPhones since the introduction of the iPhone 13 Pro series in 2021. 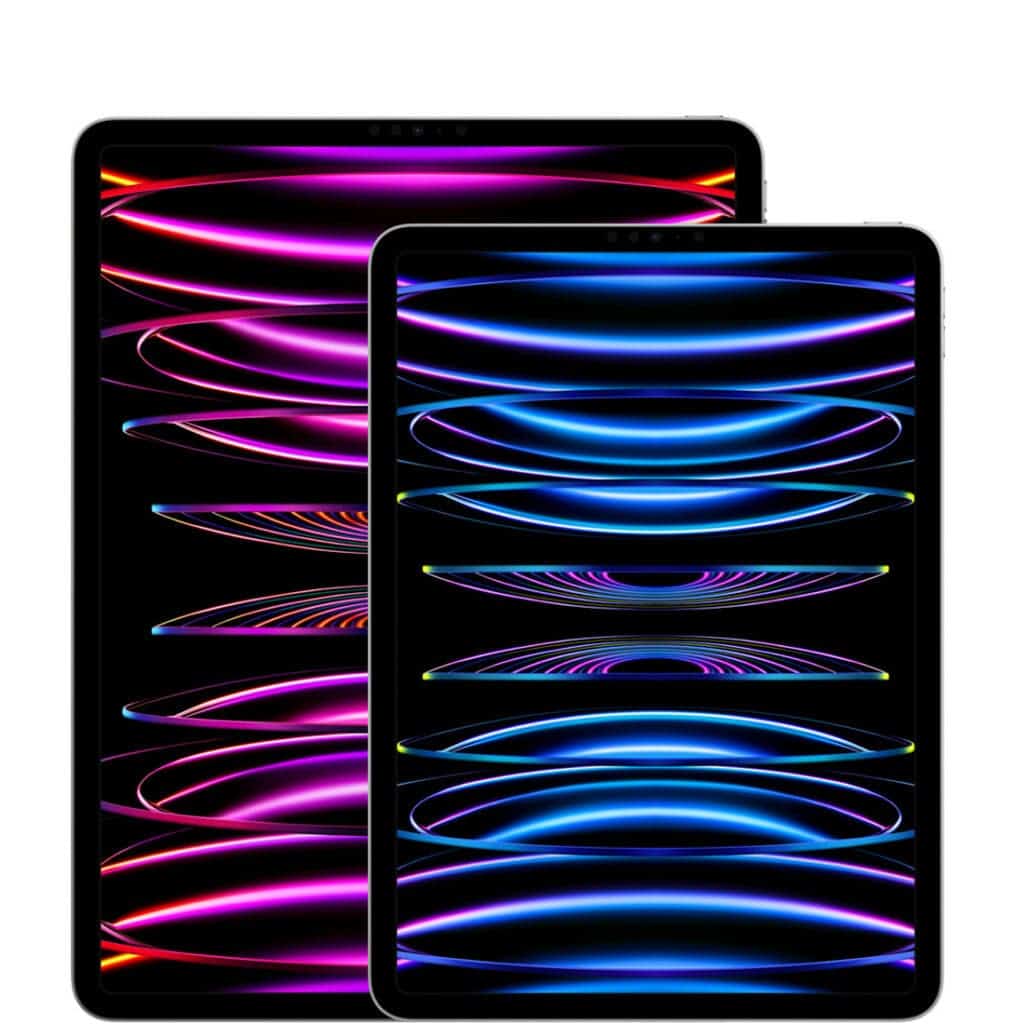 Usually, the feature is not automatically available. It requires users to turn it on in the camera app settings via the Formats sub-menu. The ProRes video recording has a high quality, but also comes at the expense of more storage. The iPad Pro models of 2022 have quite a plenty of storage, but still limited. Anyway, we don’t think that was Apple’s reason to ditch the feature. 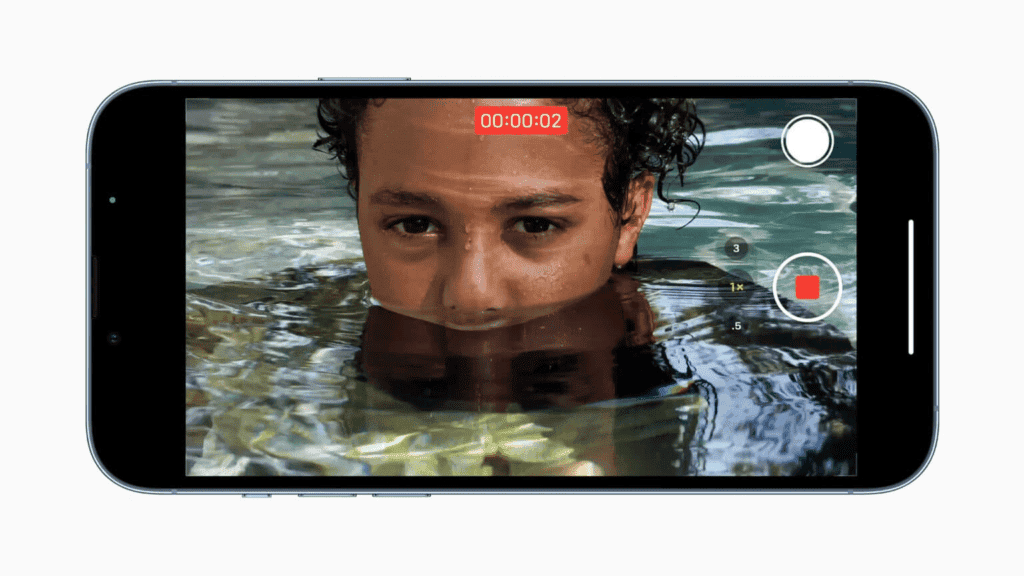 Worth noting, that this is a limitation only in the iPad Pro native camera app. Apparently, it’s possible to enable the ProRes video recording using other applications. So, perhaps, Apple will enable this in the camera app in the future. The feature is just absent in the app, but the iPads are perfectly capable of this.

The company rolled out an update in the future to enable this. For now, the alternative is to use third-party software to take advantage of the feature. The company is yet to give an official response regarding this feature on the iPad Pro models with Apple M2 chipsets.

The iPad Pro models with Apple M-series chips are here to stay, and the company is even preparing a new model with a 16-inch panel.

Previous Galaxy S21 FE will get Android 13-based One UI 5.0 update soon

Next Realme 10 4G has MediaTek Helio G99 under the hood