Realme is moving to release the Realme 10 series smartphone soon. While the highlights are the Redmi Note 10 Pro+ with Dimensity 1080, and other appealing specs, there are options for all the “pockets”. The lineup begins with the Realme 10 4G which offers an AMOLED display, and has some similarities with the 5G model, except for the display size and the processor. Since the beginning, the chipset in this variant was speculated as the Helio G99. Now, this is confirmed, the Realme 10 4G really brings MediaTek’s latest offering for the mid-range 4G segment.

📢 Shout out to the upcoming #realme10 that powered by the best-in-class G99 chipset! Describe your excitement with one emoji below ⬇️ pic.twitter.com/0FxRetukYW

The Realme 10 4G also has a 5,000 mAh battery with 33W fast charging. In terms of optics, it has a dual-camera setup with a 50 MP main camera and a 2 MP macro shooter. The side-mounted punch-hole brings either an 8 MP or a 16 MP snapper. The phone will likely arrive with Android 12 and Realme UI 3.0 running on top. The Realme 10 4G also has a 6.4-inch AMOLED screen with Full HD+ resolution and a 90 Hz refresh rate. 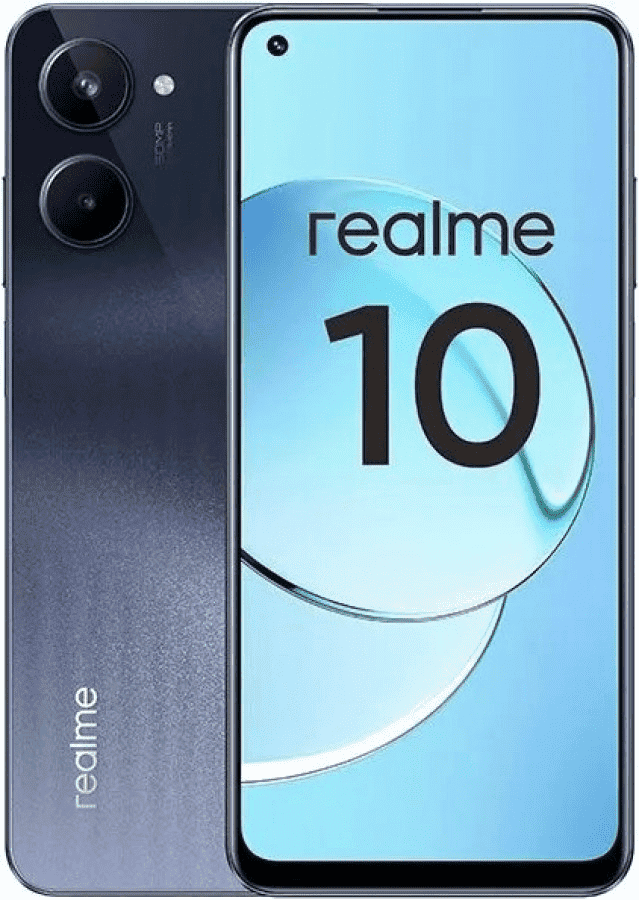 For comparison, the Realme 10 5G has a 6.7-inch LCD screen with up to 120Hz refresh rate. Under the hood, the phone probably brings a Dimensity chipset, likely the 810. Other specs are similar to the 4G variant. The Realme 10 4G variant will launch in Malaysia and other select markets. The 5G variant will likely follow suit.