Xiaomi made its move with the Redmi Note 12 series. Now, Realme is expected to do the same and bring the Realme 10 series to compete with Xiaomi in the mid-range market. Apparently, the company is not only focusing on the Chinese market as Xiaomi did. A new leak suggests the Realme 10 4G is already being prepared for global release.

Ahead of the official launch, which happens in November, the Realme 10 4G appeared on the SIRIM database. The Malaysian Electronics Safety Regulation Agency clearly indicates the company’s goal to bring this device to Malaysia. The certification does not bring any detail regarding the phone’s specs. Anyway, it’s a clear indicator of Realme’s plan to bring this device, and possibly others, to Malaysia. However, it also means that the company is looking at the “global scene”. 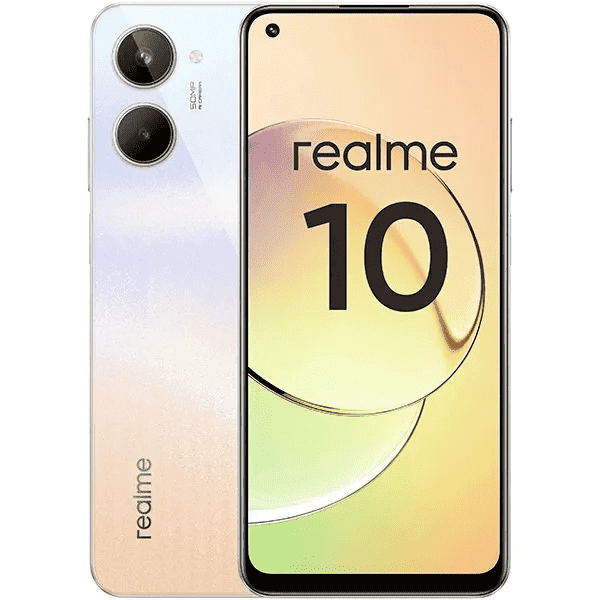 As November enters in our radar, we expect the company to soon announce an exact launch date for the phone. While that does not happen, we will get rounds and rounds of Realme 10 series teasers. According to the brand, the Realme 10 series will focus on performance, camera, and display. The Realme 10 4G honors this with some of its specs.

As per the reports, the Realme 10 4G will feature a 6.4-inch AMOLED screen. It is smaller than the 5G variant but brings OLED. Moreover, the panel also has a Full HD+ resolution with 2,400 x 1,080 pixels, a 90 Hz refresh rate, and a 180 Hz touch sampling rate. The panel has a centered punch-hole and a cover of Panda Glass. Under the hood, it boasts the MediaTek Helio G99 SoC with up to 8 GB of RAM. Moreover, we expect up to 128 GB of Internal Storage. It draws its power from a huge 5,000 mAh battery with 33W fast-charging support.

In terms of optics, the Realme 10 4G has a 50 MP main camera and a 2 MP macro helper. On the software front, we’re not optimistic enough to expect the phones to run Android 13. We’re most likely seeing the release with Android 12-based Realme UI 3.0. Anyway, when it comes to pricing, we expect something between $190 to $210.