It’s not every day that we see a new phone from an unknown brand on the horizon. VERTU is not exactly a new name, but maybe is a name that no one is truly familiar with. It was a Nokia sub-brand in the past, and now is acting on its own. The brand has launched a really intriguing smartphone – the METAVERTU. Please note that this has nothing to do with Mark Zuckerberg’s company, Meta. The METAVERTU arrives as the first WEB3 phone with up to 18 GB of Memory on top of 10 TB of storage on a Web3 device. VERTU’s goal is to create an equal data rights ecosystem open to diverse demographics. The last time we heard from VERTU was in 2018.

What is Web3 coming with the METAVERTU?

Web3 stands as a new vision for a “better internet”. At its core, Web3 uses blockchains, cryptocurrencies, and NFTs to give power back to the users in the form of ownership. The vision states that Web1 was ready-only, Web2 is read-write, and Web3 will be read-write-own. Web3 aims to give you the ownership of digital assets in an unprecedented form. For example, when you’re playing a Web2 game. If you purchase an in-game item, it is tied to your account. If the game creators delete the account, you will lose the items. Web3 aims to give your direct ownership through NFTs.

Not one, not even the game’s creators, will take your ownership away. If you stop playing, you can sell or trade your in-game items on open markets. Obviously, this is a concept right now, backed by blockchain entities. Only time will tell if Web3 will become the standard. Anyway, the METAVERTU is ready for that future. Blockchain companies and important names on the internet are supporting the idea.

The METAVERTU is a fancy handset with premium specs. It flaunts a 144 Hz ultra-high-brush AMOLED screen and under the hood, it carries the Qualcomm Snapdragon 8 Gen 1. It’s the vanilla, not the Plus version. The phone has a whopping 18 GB of RAM. It’s not the first in the market but is still remarkable. There are several brands launching flagships with up to 8 GB of RAM nowadays. Some will say that 18 GB is overkill, and that probably is right. But still, it’s cool to see the spec here. Storage-wise, the phone is equally impressive – it brings 1 TB of Native Storage. The METAVERTU also has 10 TB of distributed storage when you use it as a Web3 phone. 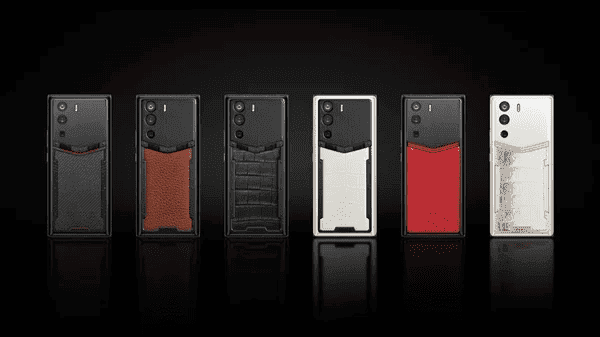 The METAVERTU has a 50 MP IMX787 camera and optical telephoto lens. The phone’s battery has a 4,600 mAh battery that charges within 20 minutes. Unfortunately, the company is not revealing the exact numbers at this time. The device brings a built-in A5 security chip with SE + TEE technology. Moreover, it brings anti-intrusion sensors and other security functions in line with top international financial institutions. 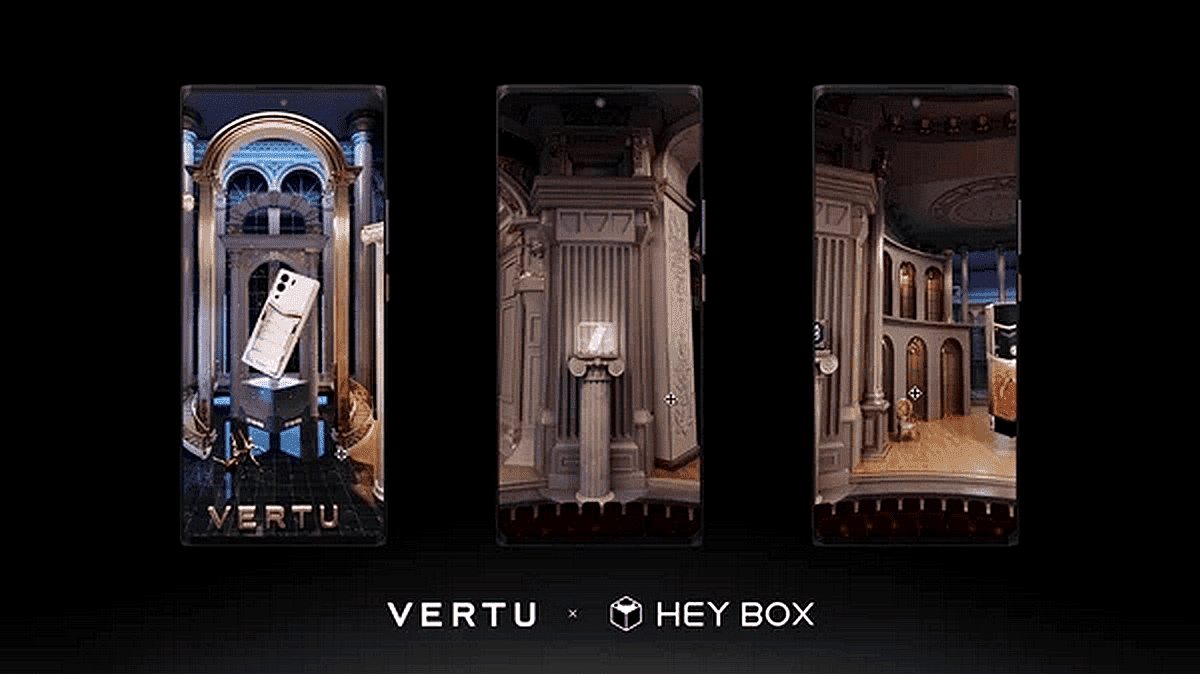 The goal is to provide a security and privacy portfolio. It comes with proprietary software and hardware for a solid security experience. The METAVERTU also brings a one-button switch that migrates from Web 2.0 to Web 3.0 operating systems. When in Web 3.0 mode, the METAVERTU has a copyright camera to generate digital collections and other apps. The phone features previous services like hotel reservations, gift purchases, and some VIP services.

Previous Realme 10 4G has been spotted on SIRIM database