The MediaTek Dimensity 9200 is coming soon and apparently, it’s not pursuing Qualcomm in brute core power. The new SoC won’t bet on the ARM Cortex-A715 cores but will bring the newer Cortex-X3. That means a significant upgrade over the 9000, but we don’t think it will be much faster than the Snapdragon 8 Gen 2. At least when it comes to graphical performance, the Dimensity 9200 will be on par with Qualcomm’s offering. In fact, a new benchmark reveals that it tops all current chips even the Apple A16.

Immortalis-G715 puts the MediaTek Dimensity 9200 among the big ones

What is the secret of the bump in graphical powers? The Dimensity 9200 SoC will bring an impressive graphics performance thanks to the switch to ARM’s new Immortalis-G715. That is a new GPU range from ARM and is the first GPU to bring ray-tracing. Today, a couple of GFXBench results have emerged. They show that the upcoming Dimensity 9200 is more impressive than any current chipset on the market. Apparently, the argument of MediaTek failing in the GPU department is gone.

The cross-platform comparisons are not really accurate. However, at least on paper, the Dimensity 9200 SoC is said to overcome the Apple A16 Bionic chip. There is still room for improvement. The chip or prototype phone is running firmware under heavy development. Digital Chat Station reports that the ES 3.1 results went from 176 fps to 228 fps with the latest iteration of the software. 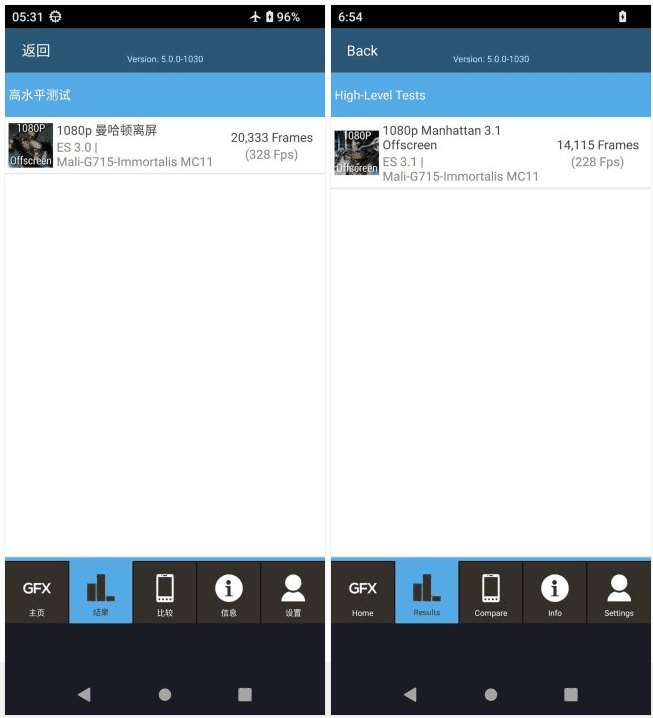 There are a few catches in this testing anyway. First, the version of GFXBench in this test does not use ray tracing. Moreover, these tests are running on old versions of OpenGL ES. Current chipsets will have newer versions of GFXBench. That said, we expect the Dimensity 9200 actual performance to be slightly different.

The Dimensity 9200 is a promising chipset. If it arrives at the right price, it may have a chance against the Snapdragon 8 Gen 2 which will likely cost above. MediaTek is already sending invites for a November 8 event. That’s when it will present the Dimensity 9200 fully. The Vivo X90 is expected to debut the chipset.