According to reliable tipster IceUniverse, the Taiwanese firm will unveil its next SoC for the flagship market in the next month. The chipset’s name has been a mystery, but the tipster states it will come as Dimensity 9200 SoC. The device will bring ARM’s latest Cortex-X3 for peak performance. The replacement for the Cortex-X2 brings 25% performance gains over its predecessor. That’s not a surprise, after all, the company may follow the route that Qualcomm is taking with the Snapdragon 8 Gen 2. That said, we also expect Cortex-A715 and A510 v.2 to complete the SoC.

We don’t know exactly how the company will split the cores in the Dimensity 9200. Qualcomm is going for a 1+2+2+3 architecture. MediaTek can bring a different arrangement, but only time will tell. The rumors say the company will introduce the brand new Immortalis G715 GPU. The new GPU is a replacement for the Mali series and promises to be a relevant player against the Adreno series.

Some rumors point to the use of the same A710 and A510 cores of the Dimensity 9000. Moreover, the company will keep using TSMC’s 4nm for the Dimensity 9200. The manufacturing node isn’t a problem, since we don’t expect everyone to jump into the 3nm standard next year. However, bringing the same cores for another year, means that MediaTek will avoid competing directly with the Snapdragon 8 Gen 2.

Of course, enthusiasts tend to prefer technological advancements. But for the Taiwanese firm, that may not be the best idea. The fact is that the Dimensity 9000 didn’t really compete with Qualcomm. At the “end of the day,” brands were still picking Qualcomm Snapdragon 8 Gen series for their flagships. We saw the Dimensity 9000 only in a few select smartphones, or specific variants that didn’t go beyond the Chinese market. Meanwhile, the Dimensity 8000 series had a better performance. So, the Dimensity 9200 may explore a terrain below the Snapdragon competition. 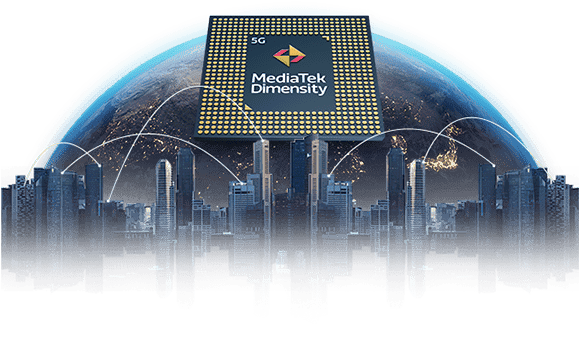 Apart from the Immortalis GPU, and the Cortex-X3, the use of older cores may allow the firm to bring the Dimensity 9200 to a lower price tag. The Dimensity 1200 and Dimensity 8000 series were quite successful. So, the company should keep investing in the cost-effective flagship segment and mid-range segment. That’s a territory where Qualcomm still fails.

Next Samsung Galaxy S23: Not much reason to upgrade if you have an S22