After months of chaos, Elon Musk finally acquired Twitter and has already managed to announce the main strategical direction they would move on. So we can say that the story about Musk and Twitter is over. But what about the other party, Twitter co-founder Jack Dorsey? It turns out he is not sitting idly by. He has launched a new beta test of a social media platform called Bluesky. 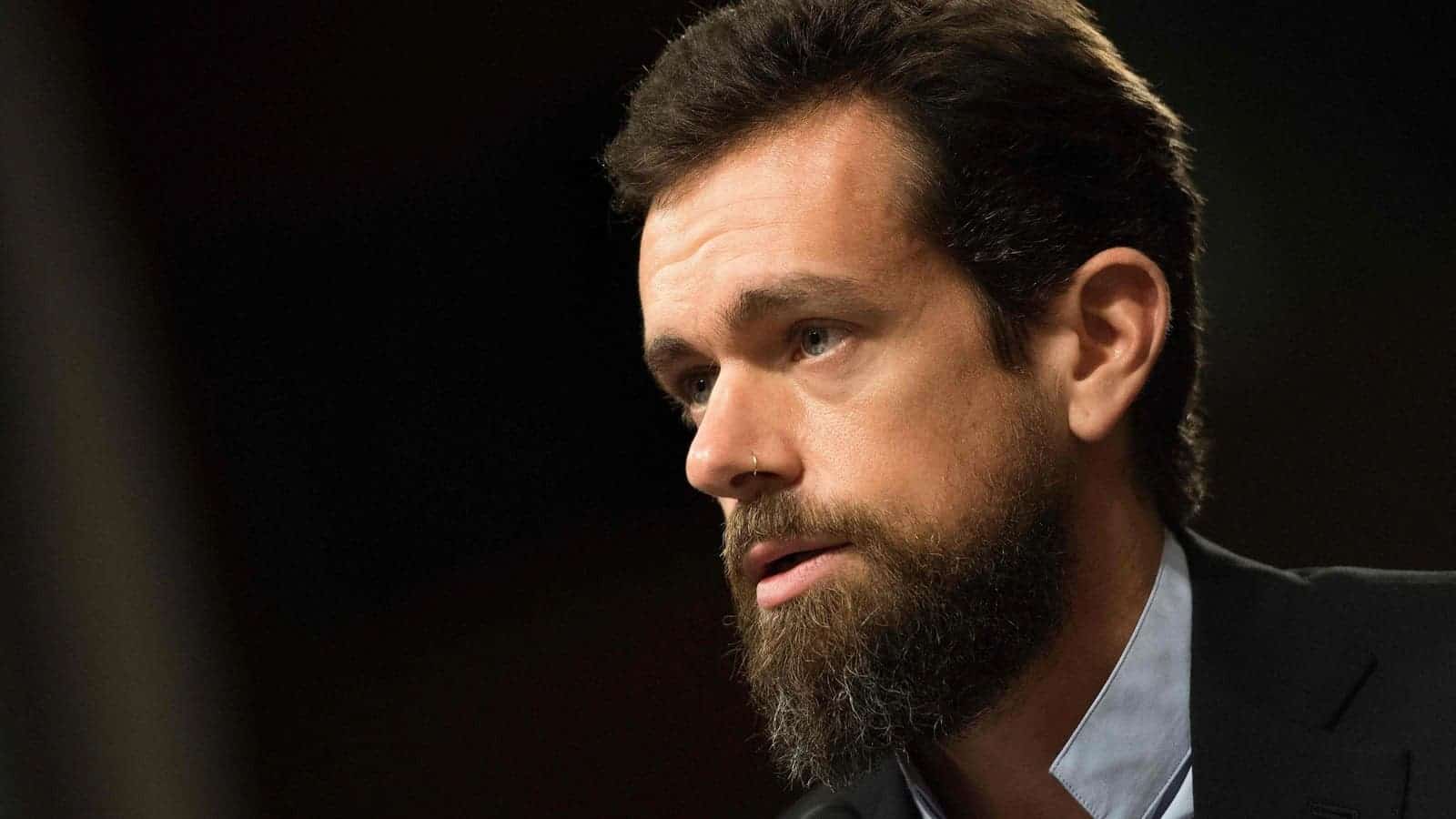 Bluesky Social Media Platform Will Compete With All Services Out There

As we can read on the Bluesky website, they are currently looking for users for beta testing. Dorsey said: “As we beta test, we’ll continue to iterate on the protocol specs and share details about how it works. When it’s ready, we’ll move to the open beta, sharing a link to sign up for the beta test’s waitlist.”

Bluesky is based on the “AT Protocol” (Authenticated Transport Protocol). This is a new federated social network that many websites run. The protocol allows users to choose among providers, individuals, or businesses to self-host.

As a decentralized network, the AT protocol operates independently. Thus, it doesn’t depend on any company’s wishes. This independence ought to protect users’ private data.

The next step is to test the AT protocol. Bluesky explained that developing such a distributed protocol is a tricky process. Also, it requires coordination among multiple parties once the network goes live.

Previous Get creative for Halloween with Creality CR-Laser Falcon 10W

Next Windows 11 22H2 Moment 2: Check out the upcoming features!