Russia has a new nuclear-powered icebreaker which it calls “Ural” (Type 22220). This is actually the country’s third of its kind. According to recent reports, Ural recently completed successful sea trials. The delivery date of this device to Russia is later this month. The two-week trial review was in the Gulf of Finland. This type of icebreaker has a displacement of 33,000 tons. It comes with two 175 MW third-generation pressurized water reactors. It also has a maximum speed of 22 knots. In addition, this giant can break ice layers nearly 3 meters thick. Russia already has two icebreakers of this type and plans to build seven. The Type 22220 icebreaker will become the backbone of the Russian civilian icebreaker fleet. It will stand the test of time in the next few years. Its role is to ensure year-round navigation on the Arctic Ocean routes. As the world warms, the Arctic ice caps melt. Thus, the Arctic Ocean may become as important a maritime hub as the Strait of Malacca. The Arctic Ocean route has a great advantage. It can start in Shanghai and end in Rotterdam, the Netherlands. The Arctic Ocean is 2,670 nautical miles shorter than the Indian Ocean-Mediterranean. 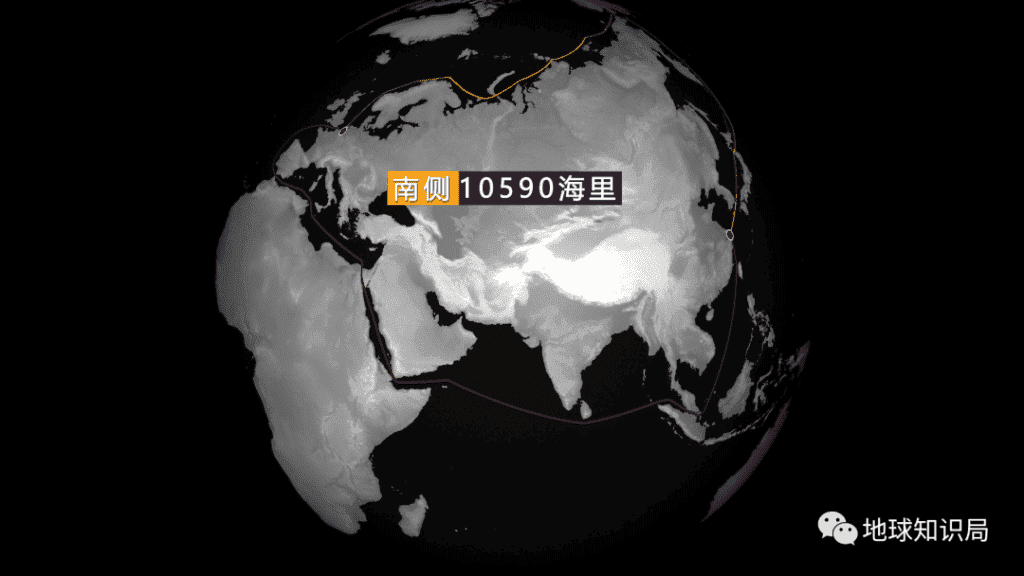 The Arctic Ocean routes can be divided into three. However, looking at current geographical conditions and trade patterns, only the Northeast Passage is feasible. This waterway starts from the Atlantic Ocean in the west. It stretches along the long northern coast of Eurasia to the east. It then passes through the Bering Strait into the Pacific Ocean. This stretch connects three major regions of Europe, Russia and East Asia. Currently, the vast majority of those passing through the Arctic waterway are cargo ships. The Arctic is indeed rich in oil and gas reserves. Of course, the natural gas in Yamal-Nenets, Russia is so prolific. LNG ships with ice-sea navigation capability will be the new focus of the shipbuilding industry. However, the research and development costs of ice-sea LNG ships are very high. The Arctic ice is melting year by year. However, the large-scale application of the Arctic route is still far away. As long as the Arctic ice continues to shrink, it is only a matter of time. Several ships will start plying the route. It will have enormous geo-influence and will reshape existing energy channels. Nevertheless, the losses of global warming far exceed the gains.