Both Gmail app and the web version has seen a lot of major changes this year alone. The whole interface got major changes to suit the current design trend. But it looks as though Google wants to make it more Google trend than just general trend.

Google Is Changing The Looks Of Gmail

Hence, Google is making another major change of the year. Bringing the Material You design to the whole Gmail interface. 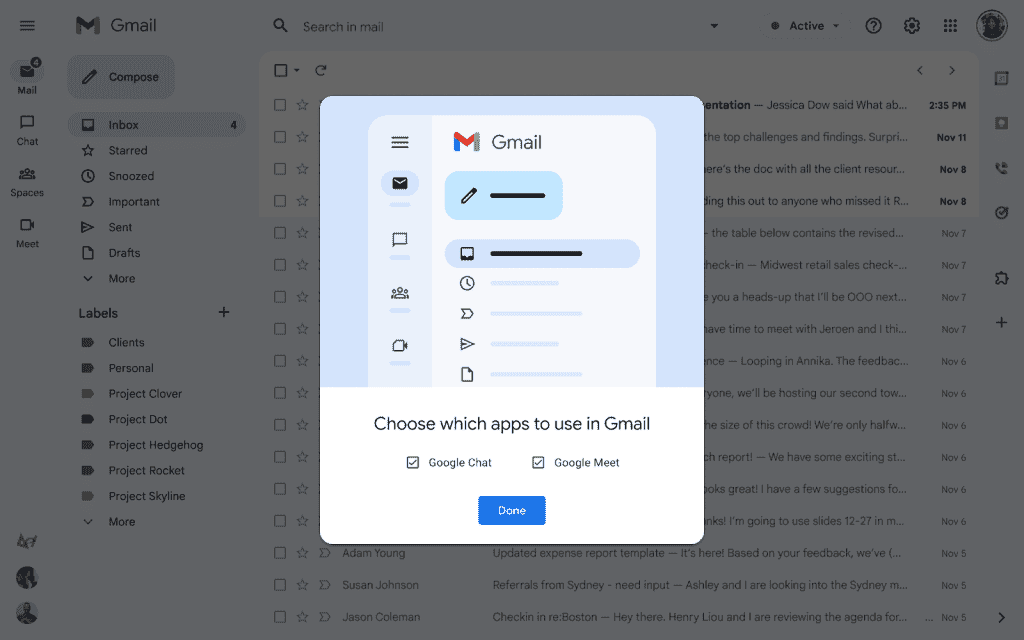 Early 2022, the original interface had a left column that housed the likes of Mail, Google Chat, Rooms, and Google Meet. Google made changes to that by replacing them with a rail of 4 Google icons.

Next to that, Google placed a collapsible panel that holds the normal folders and the chat lists. In June this year, Google started rolling out the Material You design. On top of the already existing design. This new design brought the latest Android design elements to the Gmail interface. The update also separated the Gmail chats from the Chat and Rooms conversations.

Now, Gmail says that the old design that everyone is used to is finally going away. Google is actually sacrificing the old redesigned interface for a new Material You experience.

This will finally do away with the integration of the Gmail messages with Chats and Meet. However, if you have already enabled chat. You will still get the integrated view with Gmail, Chat, Spaces, and Meet on the left panel. 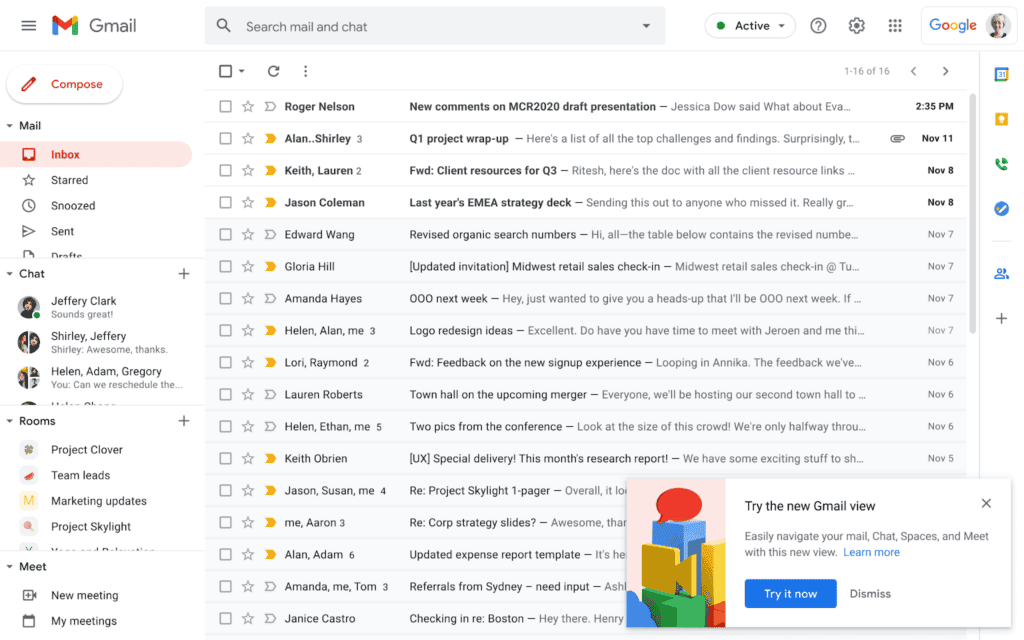 Google Made A Statement About The Gmail Redesign

A statement by Gmail team explanaing the redesigned interface reads…

This makes it easier to stay on top of what’s important. And reduces the need to switch between various applications, windows, or tabs. With Chat now available on the left. Users will no longer have the option to configure Chat on the right side of Gmail.

The new Gmail interface has already started rolling out to various accounts. Google has also listed the various account holders that are eligible for this redesign. Check out the list below.

Previous iPhone V: The foldable iPhone turns out to be a real DIY project