Apple has released the second beta version of iOS 16.2. This update comes with a new widget for the lock screen. It also brings new animations to the music app and many small improvements are in testing.  We expect a number of new features in this update. After the initial developers-only version, there is now a second beta. The second beta comes with further visible changes. The company is preparing for an interesting innovation. At the moment, there is no leak of many of the features. The release notes mainly talk about bug fixes. The update brings build 20C5043. 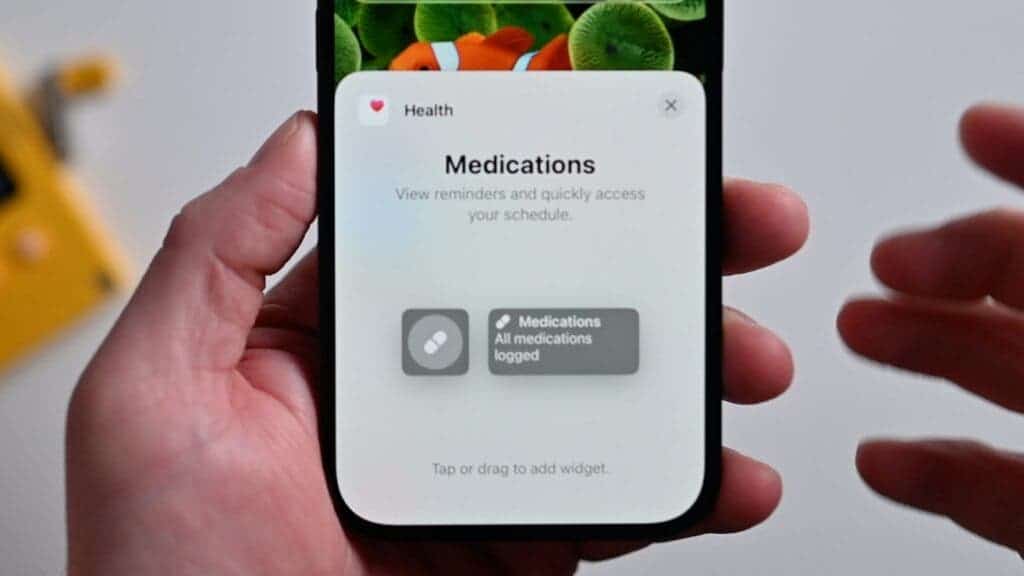 However, AppleInsider has already published a list of the changes. These include a widget for the lock screen. With this, you can document important information like medication reminders. In addition, iOS 16.2 fixes a bug in the camera app. There are also several small improvements in various apps. What is interesting is that the update is still in preparation. This means that the stable version is not available yet. Apple is therefore working on a custom accessibility mode. This mode will allow users to customize the user interface according to their needs.

How to join the beta program

Participation in the Beta Program is free. It also requires a one-time sign-up at beta.apple.com/sp/en/betaprogram from a Supported Device. This applies to all beta versions that Apple is testing, i.e. iPhone, iPad, Watch, Mac and TV. Users must submit their Apple ID for this. They will then receive the update via the update function. There will be an automatic download of new versions. The fourth beta version is now available for developers as an over-the-air update. However, only registered developers will get the update. 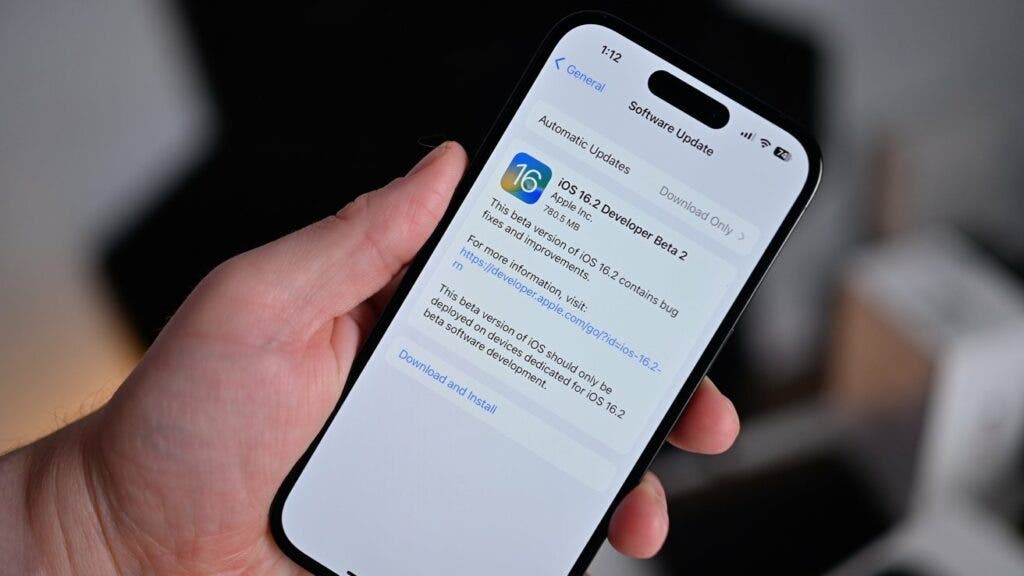 It is important to note that testing beta versions are not for regular smartphone users. Betas usually come with a lot of bugs and issues. Thus, you shouldn’t test the beta update with your everyday phone. The public beta of this update will be available soon.