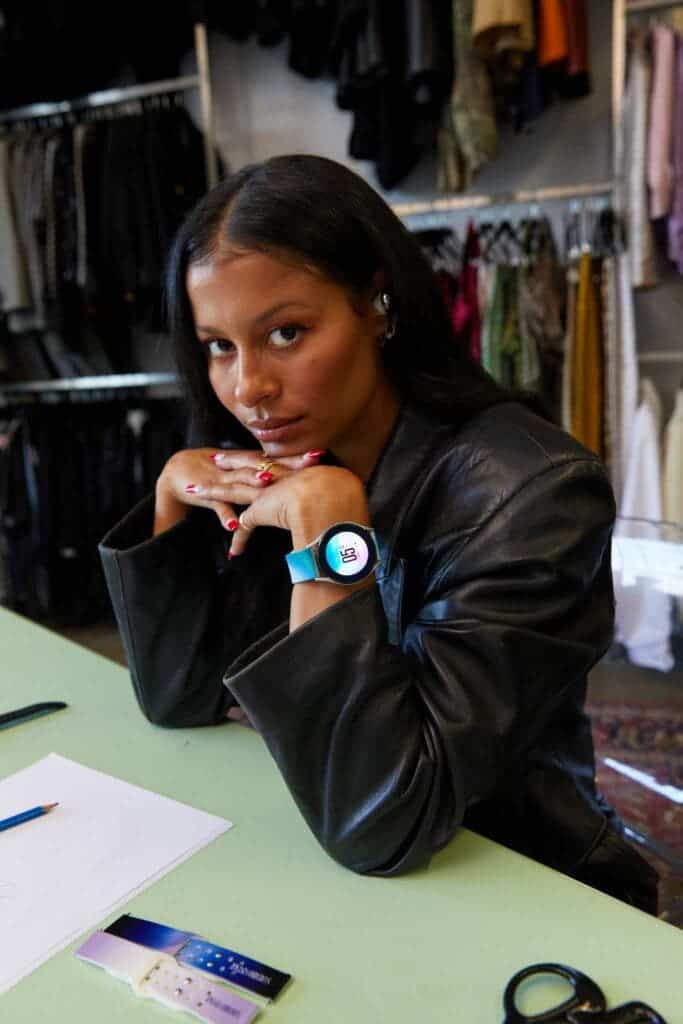 Join GizChina on Telegram
According to Samsung, a “limited” number of Galaxy Watch 4 series devices are vulnerable to the bug. However, it is still unclear whether all models can fail. The buggy update bears the version identifier R8xxXXU1GVI3. The “xx” in the code can be 60, 65, 70, 75, 80, 85, 90 or 95. These are the model numbers for the larger and smaller as well as WiFi or LTE versions.

Smartwatches no longer start after the update

Samsung has therefore already stopped the distribution of the update for the Galaxy Watch 4 and the Galaxy Watch 4 Classic. At the moment, the company is investigating the problem. The update was actually released at the beginning of October. The problem with the update is that it completely drains the battery of the smartwatches. There are no details regarding the expanse of the issue. Whether it occurs in specific countries remains unknown. The first report on this issue came from South Korea. However, there are now also reports of “bricked” devices from other countries. 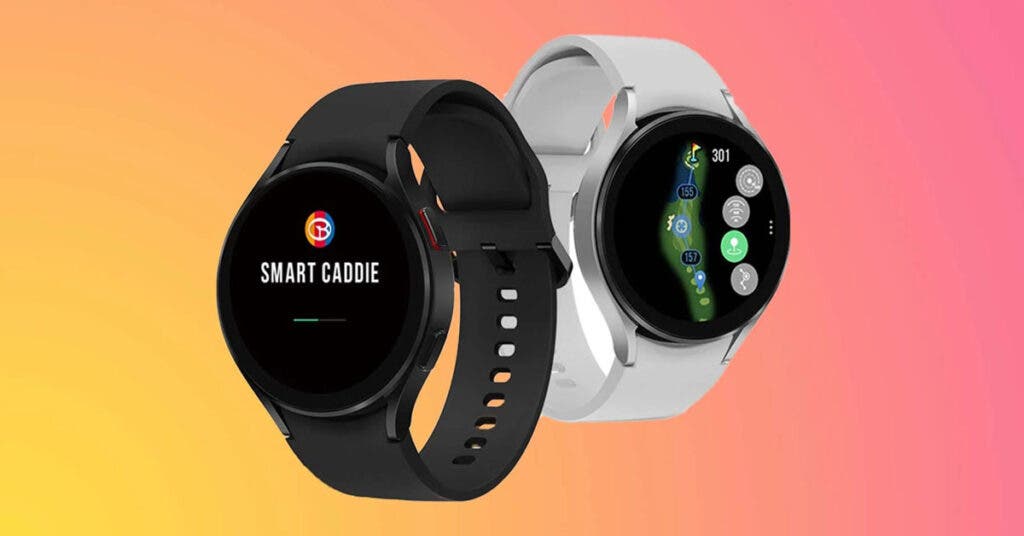 If this update bricked your Samsung Galaxy Watch 4 or Galaxy Watch 4 Classic, worry not. You can send the product to Samsung for a replacement. A new update can therefore not remedy the situation. If you installed an update with an identifier ending with “VI3” must be careful. You must avoid the clock switching off due to low battery. Manual restarts are probably not recommended at the moment either.

Previous iOS 16.2 Beta 2 released: Apple is working on these innovations