To those unaware, Samsung has opened the beta program for the Samsung Galaxy Watch4 and Watch4 Classic in the last month. Now, the company is rolling out the second beta with the R860XXU1ZVF5 serial. The update is rolling out in South Korea. 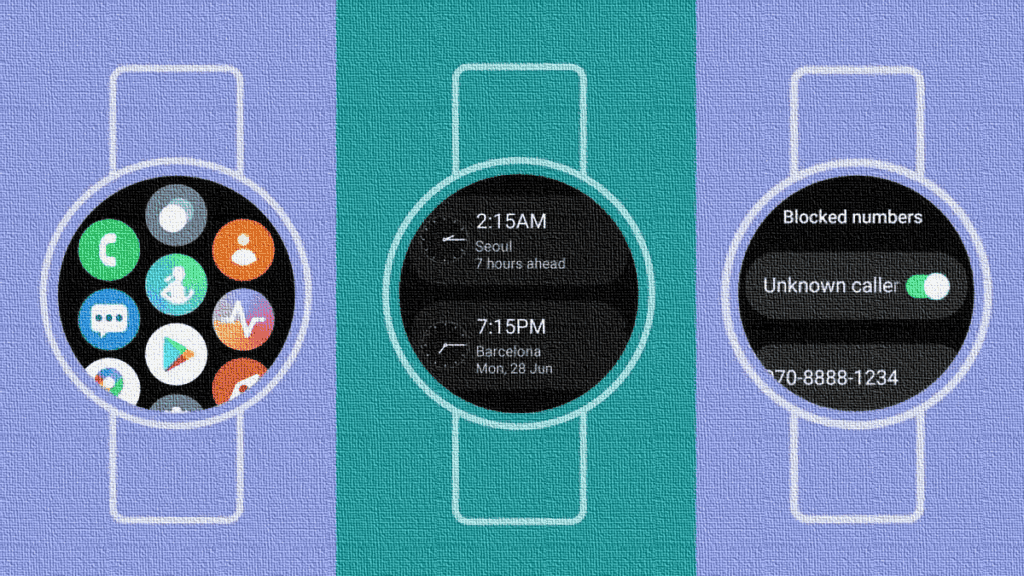 The previous beta adds an interface for dual SIM functionality. It also improves the notifications, enhances the native keyboard, and more settings for alarms. Those who want to enroll in the beta program will need to join the Samsung Members App. You also need to be in a supported region. If you meet the requirements, then a banner inviting you to join will appear. You will also need to run Galaxy Watch 4 Manager for Beta 2.2.11.22062011.

The company is gearing up to introduce its new Galaxy Watch 5 series in August. The big question is whether it will run One UI Watch 4.5 or will bring a totally new version.

Previous Multi-screen collaboration - Apple Vs Huawei Vs Xiaomi Vs Vivo