Samsung’s lineup of smartwatches has been doing pretty well in sales. As a result, we can expect more Galaxy Watch series devices to come every year. This year, the company is preparing the sequels for the Galaxy Watch 4 generation. According to the leaks, Samsung is working on three smartwatch models for the Galaxy Watch 5 generation. They will bring code names Heart S, Heart L, and Heart Pro. These probably are codenames of the 40 mm and 44 mm sizes of a vanilla model and a Pro model. However, as previously stated, the company will not bring a Classic variant this time. It also means that some design choices will be made within the new Galaxy Watch 5 series.

According to a new leak, the Galaxy Watch 5 will not bring a rotating bezel. It’s not a big surprise, after all, the Galaxy  Watch 4 didn’t have one, but the Classic had one. There was hope for the Samsung Galaxy Watch 5 Pro model to carry on this style, however, the leakster Ice Universe says that won’t be the case. Worth noting, that Samsung won’t bring the emulated rotating bezel. To be honest, that never worked well. The rotating bezel didn’t impact the watch’s waterproofing or durability and was a unique feature in the smartwatch market. 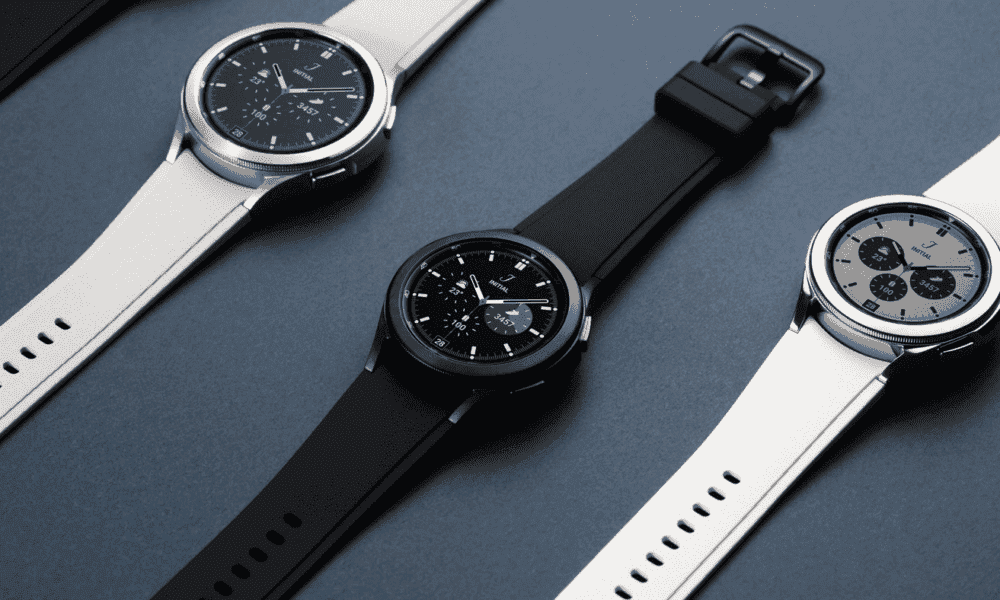 Galaxy Watch 5 series will leave the physical rotating bezel behind

We didn’t hear much about the Samsung Galaxy Watch 5 Pro. The wearable will have a titanium body and sapphire glass. As per leaks, the wearable will bring a massive 572 mAh battery. Other leaks also point out the presence of a thermometer. The rumors about a glucose reading monitor are cold, so we don’t expect Samsung to debut this technology this year. Rumors in this regard have been floating since the last year. They say that both Samsung and Apple have been working on blood glucose systems that won’t require a blood sample.

Samsung is gearing up to introduce the Galaxy Watch 5 and Galaxy Watch 5 Pro in August this year. The second half 2022 Galaxy Unpacked event will be filled with the release of the Samsung Galaxy Z Fold 4 and Galaxy Z Flip 4. The new foldable smartphones will bring improvements in technology and faster processors. The recent leaks say that the company will pack the recently-released Snapdragon 8+ Gen 1 SoC and bigger batteries. We expect more leaks to pop out in the coming weeks, after all, there is still plenty of time before their release.

Next Letv is alive! launches Letv Y1 Pro in China for $75