The mobile version of Apple’s Safari browser apparently has a problem with certain character strings. According to a number of iPhone users, when you start typing words with special letter sequences, Safari can crash on their smartphones. According to AppleInsider, various iPhone users report that their browser can crash if they try to enter character strings such as “wal”, “bes” or “tar” in the address bar. If you look closely at the syllables, you may see a pattern. In all cases, these are sequences of letters that are also found in the names of a number of large US retail chains. More specifically, it means companies like Best Buy and Walmart. However, it appears that this issue affects a few devices. There are some users that claim that these letters do not crash their Safari browser. 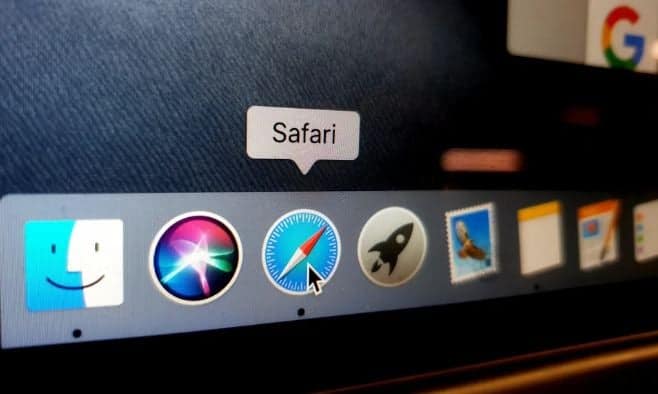 Retailer names could cause crashes on the Safari browser

Apparently, the problem cannot really be reproduced by all users. This is why some of those affected assume that the cause is not directly in Apple’s browser. They believe it has links to Google’s search engine. The Safari crashes allegedly occur without any further input after the character strings are typed. However, in other cases also if you enter a space bar after each of the three letters, it works fine. It appears that the issue is limited to a certain region. This is because most of the reports come from the United States. In fact, the complaints are mostly from California and Florida. 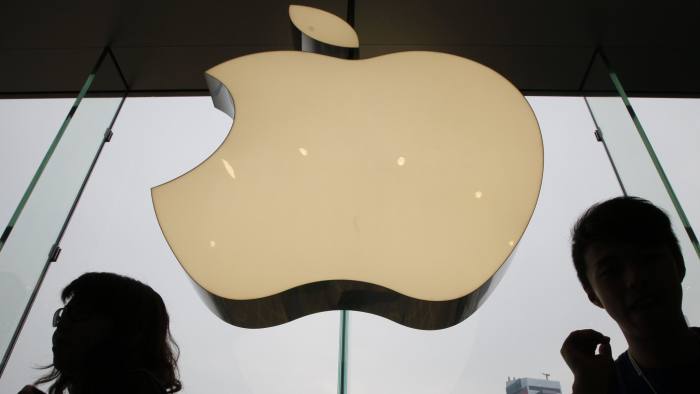 Based on reports from AppleInsider, Apple Support has already contacted some affected users. The company is already investigating the error at the moment. One way or the other, we may well have a déjà vu in connection with the recent browser crashes of Safari on the iPhone. Recall that this is not the first time that iPhone users are experiencing such crashes on Safari.