TSMC is certainly in one of its best moments. The Taiwanese firm has always been at the center of chipset manufacturing, but in recent years, it has been acquiring more and more clients. It manufactures chips for Apple, MediaTek, Qualcomm, and even Tesla. Qualcomm has changed its Snapdragon manufacturing from Samsung to TSMC after disappointment with the SD8 Gen 1. Tesla is also ditching Samsung and will rely on TSMC for its self-driving chips. TSMC expects a huge amount of orders, and at the same time, needs to keep its manufacturing capabilities ready for 3nm. That’s why it’s investing in a $12 billion plant in Arizona.

TSMC needs more and more plants to meet the demand

The company’s founder Morris Change confirms that the company is building a new plant in Phoenix, Arizona. The plant will focus on the 3nm chip production. It will be near the Phoenix wafer fab complex which currently fabs 5nm chip designs. TSMC will hold a “tool-in” ceremony for the new plant on December 6. 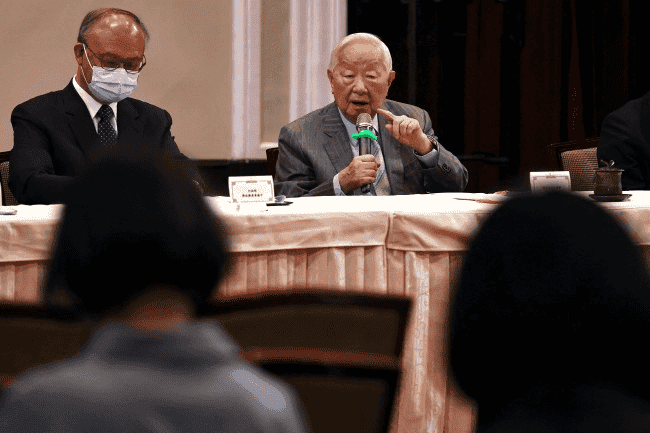 The firm will supply 3nm chips using the N3 process for the next-gen Apple iPhone chips and Apple silicone SoCs. While Qualcomm and MediaTek will keep their 2023 flagship SoCs on the 4nm node, Apple will take the lead with the first 3nm chips. The iPhone 15’s Apple A17 and the upcoming Apple M3 series will bet on the new process. Tesla, on the other hand, plans to get 5nm and some 4nm chips for its next-generation Hardware chip. At the same time, we have AMD and Sony with the PlayStation 5 series. The list of companies relying on TSMC is only set to grow in the next months.

TSMC’s main factories are in Taiwan, obviously. The company has been expanding its efforts in the United States. Currently, it has factories in Camas, Washington, and Phoenix, Arizona. It also has design centers in Austin, Texas, and San Jose, California. The company is also getting help from Sony to establish a plant in Japan. As per the reports, the company currently holds up to 70% of all chipset shipments in Q1 2022.