Samsung has been quickly expanding the list of phones running Android 13-based One UI 5. The company already updated several of its flagships, foldables, and even a  bunch of mid-range phones. Yesterday the company updated the Galaxy S21 FE to One UI 5, the day before, the Galaxy S20 FE. Now, the brand is adding two phones to the list of phones running One UI 5. The Galaxy A71 And Galaxy F62 are the latest phones to join the gang of devices with Android 13.

The Galaxy A71 (4G) from 2020 is getting the update to One UI 5.0 with an Android 13 update. That’s not a surprise, since the best-selling mid-range phones also get special treatment. In addition to the mid-range phone, the brand is also updating the Galaxy F62 from last year. The Galaxy A71 is getting the update in Poland. However, it’s just a matter of time before the company expands the rollout to other regions. 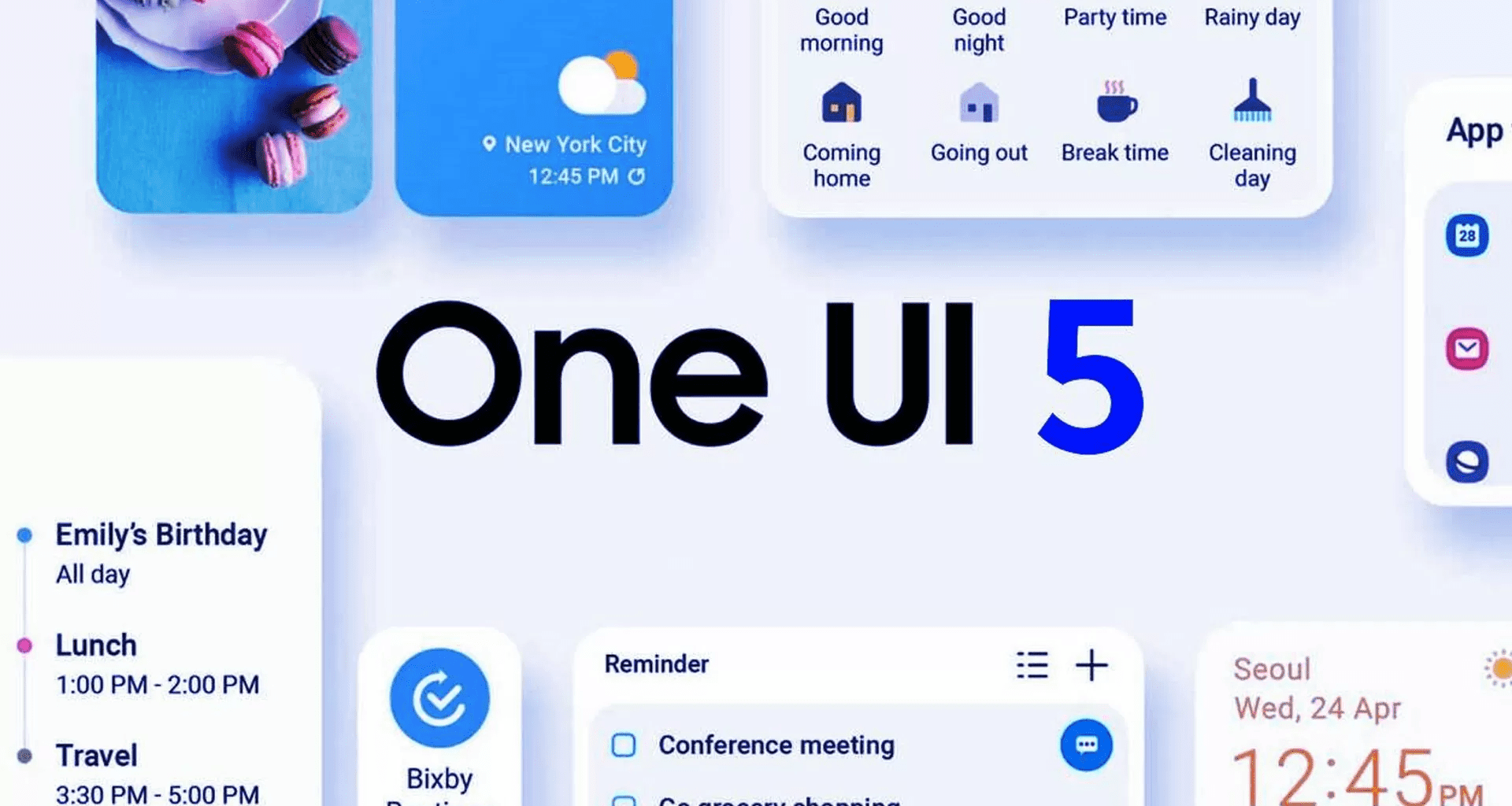 The Galaxy A71 is getting the updated A715FXXU8DVK1. It arrives with October 2022 security patch level. That’s older than the November patch reaching other devices. We assume that Samsung is testing several builds, and the Galaxy A71 build is slightly older but deserves the stable title. Given the phone’s age, we don’t know if it will get the November patch. It may receive the December update straight, or only the January patch. 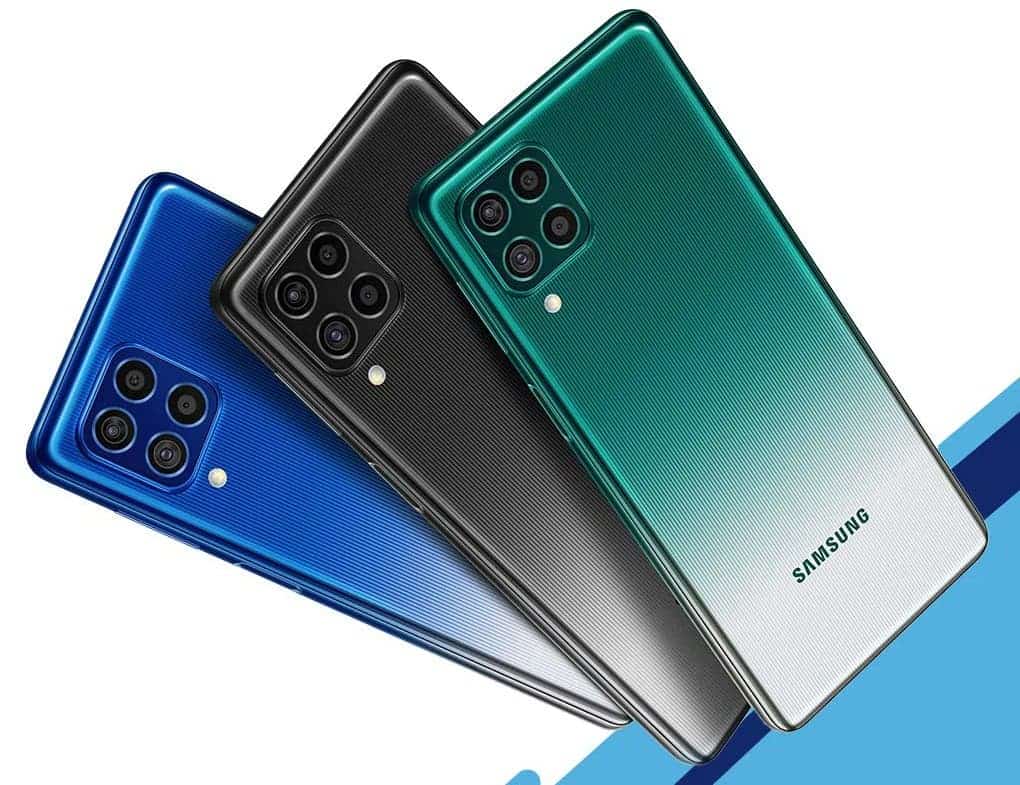 The Galaxy F62 is getting the update in India with build E627FDDU2CVK2. This one has the current November 2022 security patch level. The company should not take much time to cover all units as it will probably do with the Galaxy A71. After all, the Galaxy F62 is India-only and Flipkart-exclusive.

Those who are impatient can head to Settings >> Software update and tap Download and Install. That is not a guarantee but may force check the update. One UI 5.0 brings improvements for both the Galaxy A71 and F62 as well as design refreshes UI.