Over 80 million people have subscriptions to YouTube Premium and YouTube Music as of September 2022. It’s a good number for the Google platform on its way to make its goals.

Teams from YouTube are rubbing their hands. Lyor Cohen, the head of YouTube Music, said that there were now 80 million paying subscribers in a blog post.

“Today I am ringing the bell: As of September 2022, YouTube surpassed 80 million Music and Premium subscribers globally, including those in trials. This is a 30 million member increase from the 50 million we announced last year, and a monumental moment for music on YouTube, our subscribers, and artists. We couldn’t have done it without you”.

The manager approves the approach taken by his team. You’ve heard me say it before, and I’ll say it again: YouTube’s two main sources of income are subscriptions and ads. 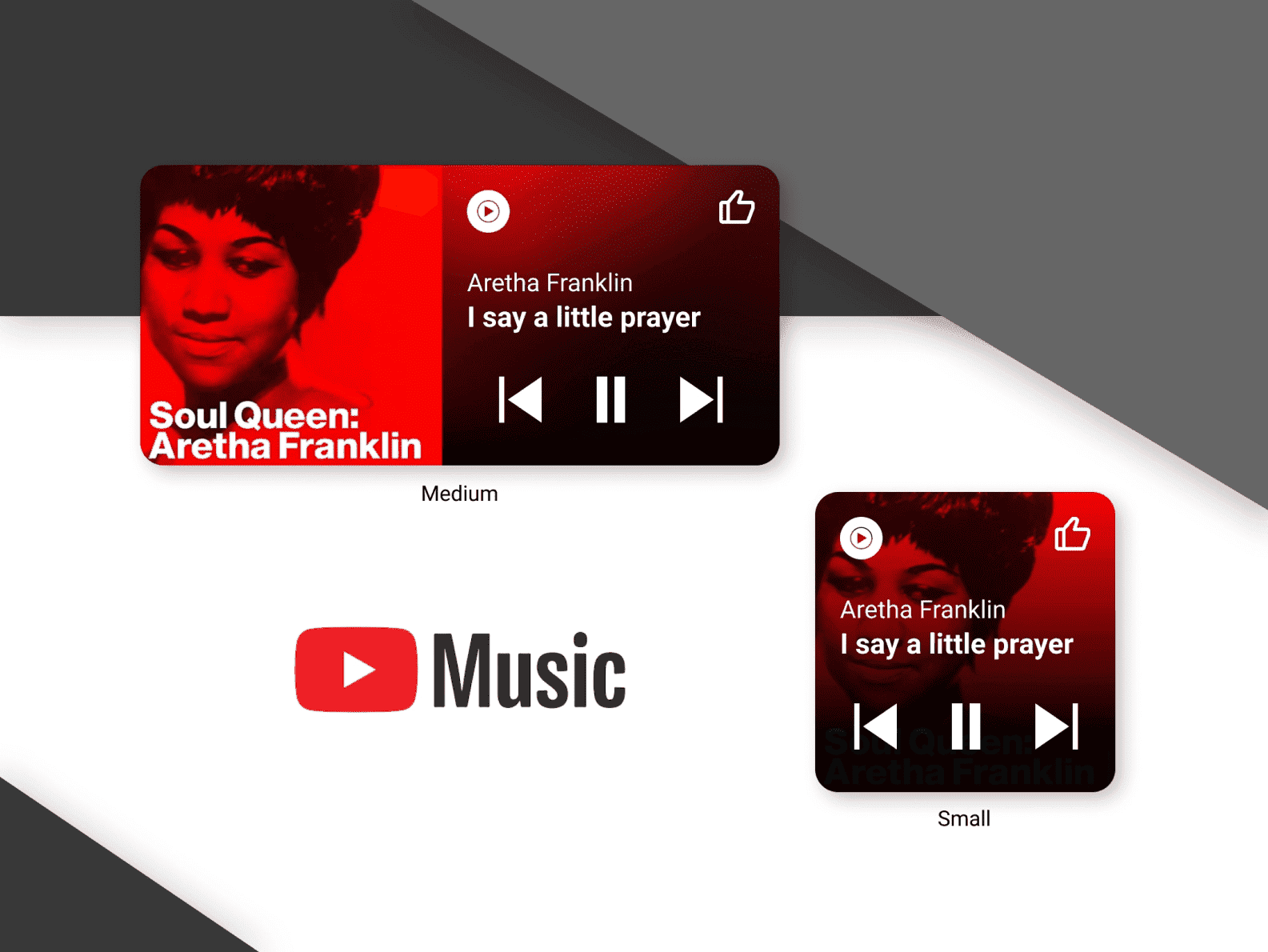 In case you forgot, the monthly fee for a YouTube Premium subscription is $11.99. You can watch YouTube and YouTube Music videos without being interrupted by ads, and it also has some extra features like background playback and offline downloading.

Another option is a $9.99 monthly subscription that only includes YouTube Music. The streaming music service has big ambitions as well. Lyor Cohen recalls that his company gave the music industry a 6 billion dollar donation last September.

He emphasizes YouTube’s goal to “become the leading financial provider to the music industry”. A target that may enable the platform to more seriously compete with Spotify. The latter has 195 million paying customers and is currently without a doubt the best music streaming service.

Notably, a big rival has made the decision to start working. With some limitations and without the Unlimited formula, Amazon Music now offers 100 million titles and joins the Amazon Prime program. So, we expect tougher competition in the upcoming months.

Previous Elon Musk has plans to make a smartphone but only if...