Google has recently announced that it is bringing new important features to Gmail and other Google apps such as Google Sheets, Google Meets, Google Docs and slides. Google said it is trying to make your search in Gmail as easy as possible. This is something that most people have been waiting for in a long while, owing to the fact that Google is the world’s largest search engine company. 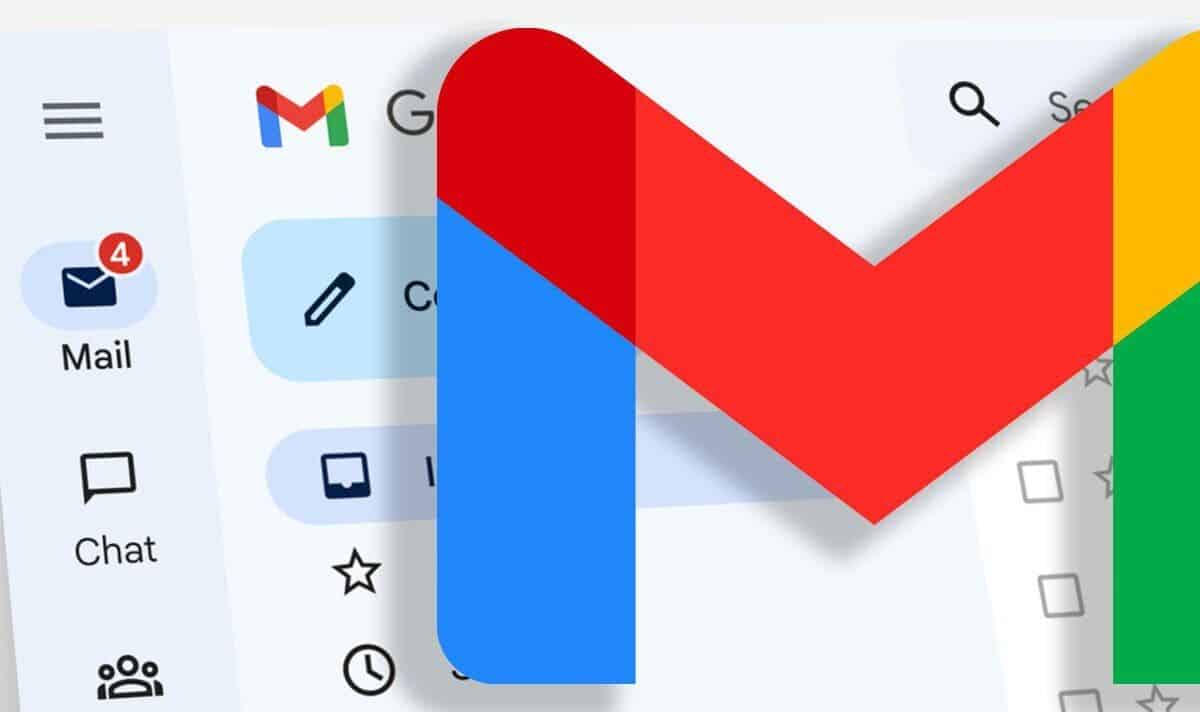 There are a lot of times that searching for something in your Gmail account becomes quite hectic and time consuming. But Google has finally responded to users with a fix to make things as easy as possible.

Other Google apps like Google Sheets will also get an update that will enable users to easily view data. Google Chats will now allow users to share different forms of files in their conversations.

Google has said that these updates are already on the rollout globally. Most users should already see the new features within their Google apps. The search engine giants have also confirmed that the update should complete within 15 business days worldwide.

New Feature Of The Gmail App

The Gmail update focuses mainly on search results. Google is determined to make searching in the Gmail app as quickly and easy as possible. The app will also take advantage your previous searches in Gmail to give you a quick and accurate search results. 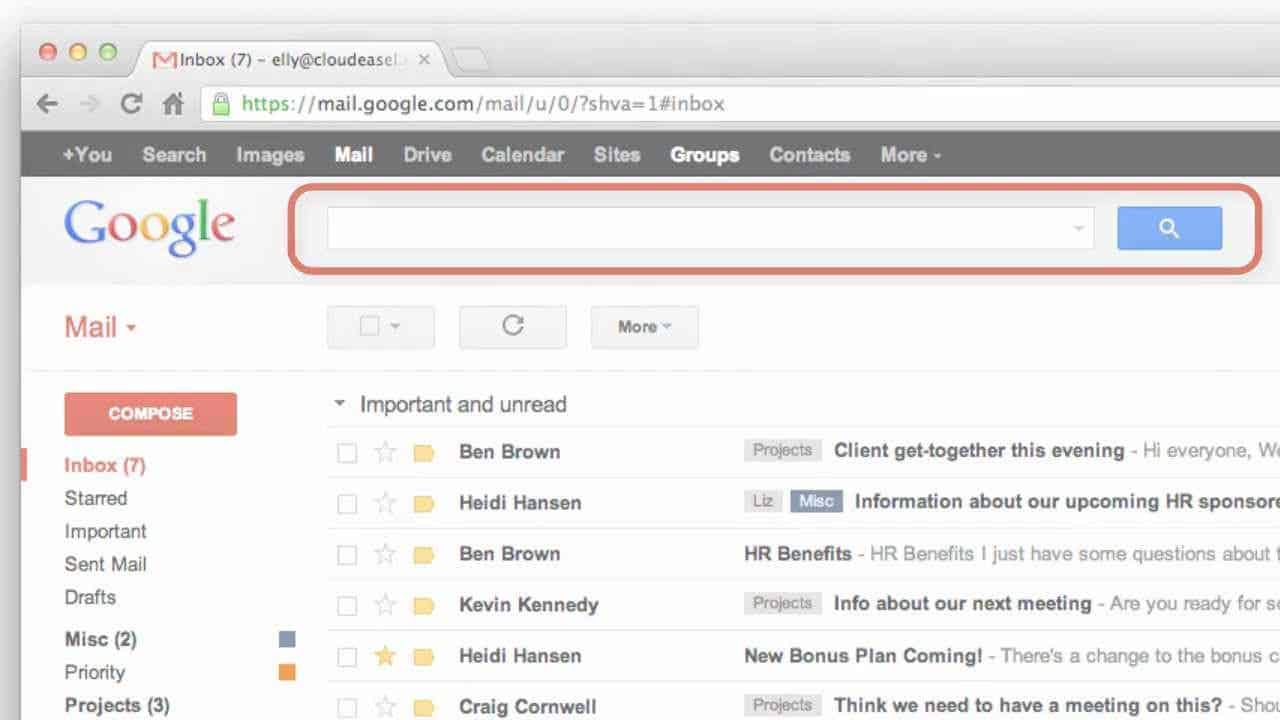 The Google Sheets app is also getting a very useful feature. It is the ability to resize Pivot tables when creating or editing spreadsheets. This feature is something that most users have requested and Google as a company has also confirmed it. This feature becomes handy when you cannot read all the contents in the title of columns. The new feature makes it possible for you to expand the column so that you can be able to read the full contents.