Samsung is moving on to bring the Samsung Galaxy S23 series. The leaks are popping out everywhere and the company is already doing the preparations for the release. One of the steps is going through multiple certification bodies across the world. Today, the Galaxy S23 and the Galaxy S23+ were spotted on the FCC website. Thanks to it we have the confirmation about some of the specs coming with these flagships. As per some reports, these phones will surpass the iPhone 14 series.

The vanilla packs the battery with model number EB-BS912ABY which has a 3,785 mAh of rated battery capacity. The typical battery capacity is 3,900 mAh. When it comes to the Galaxy S23+, the phone has an EB-BS916ABY battery. This one has a rated capacity of 4,565 mAh, while the typical capacity should be at 4,700 mAh. 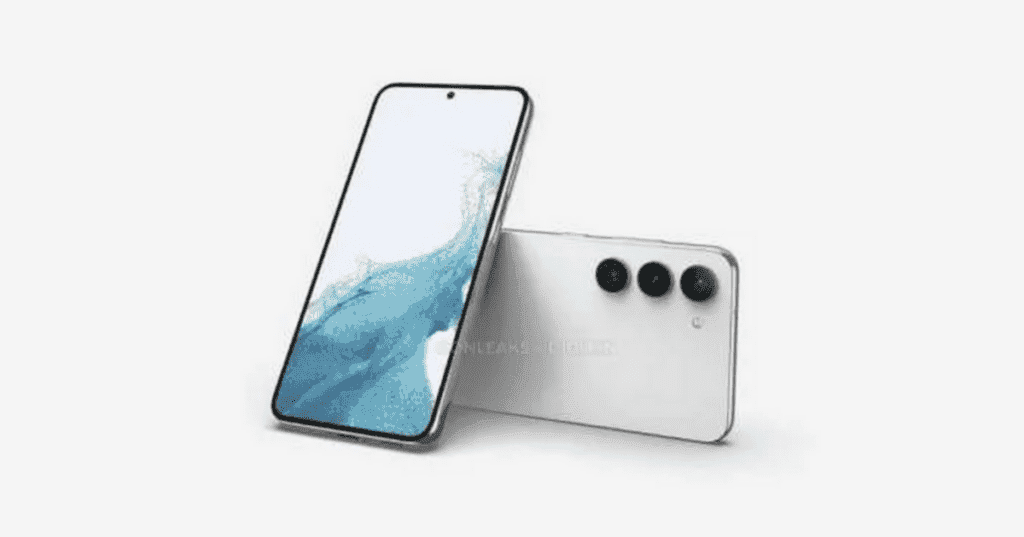 The FCC also confirms 25W charging support for both devices, and also the Snapdragon 8 Gen 2. The first spec is disappointing, as Samsung is being conservative with the charging tech for another year. The latter is the good part. Qualcomm itself confirmed that all the Galaxy S23 units will boast the Snapdragon 8 Gen 2. That sounds like music for the anti-Exynos bandwagon. Especially after the tepid performance of the Exynos 2200, despite the marketing behind it.

According to leaks, the vanilla Galaxy S23 will have a 6.1-inch Full HD+ display with a 120 Hz refresh rate. The Plus, on the other hand, gets a bigger 6.6-inch screen. The rumors suggest a 50 MP main camera, a 12 MP ultrawide, and 10 MP telephoto shooters for both devices. The latter is expected to support up to 3x optical zoom. For selfies, there will be a 32 MP front camera. The devices will come in variants with 8GB or 12 GB of RAM and up to 256 GB of Storage. Both will run Android 13-based One UI 5.0 straight out of the box. According to reports, these phones may even get Samsung’s take on satellite connectivity to counter the iPhone 14 series.