We already know that Samsung is preparing the ground for the Galaxy S23 series. The 2023 flagship lineup is composed of the Galaxy S23, S23 Plus, and S23 Ultra. These devices will not bring drastic changes over their predecessors, but subtle differences and incremental upgrades here and there. Of course, the Snapdragon 8 Gen 2 will be the most notable change, but the Ultra will stand in its own class with a 200 MP camera. Well, the leaks are popping out everywhere and will continue until the next two months. After all, a new report suggests the new flagships will appear in February.

The Samsung Galaxy S23 series will debut in February

According to a new report, Samsung plans to unveil the Galaxy S23 series at its first Unpacked event for 2023. That event will happen in the first week of February. The info comes from a Korean report that cites an executive that has direct knowledge of the company’s plans. The event will be the first in-person Unpacked since the pandemic. The report states that Samsung has chosen San Francisco, California, for the event. 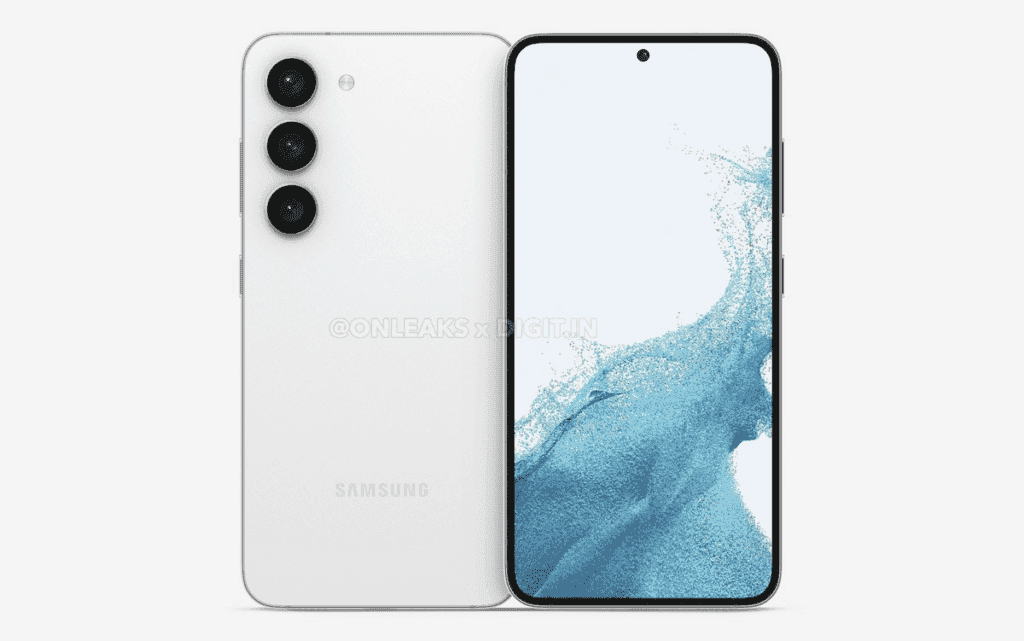 The Samsung Galaxy S23 series will hit the market globally in February. The report fails to provide an exact date, but we assume that is still too soon for that. Perhaps, not even Samsung knows when exactly it will hold the event. For now, the only known fact is that it has chosen early February to reveal the new Galaxy S23 series flagships. Previous rumors have been suggesting the launch of the phones during CES 2023.

Read Also:  Oops! The Samsung Galaxy S23 Ultra is up for sale in this store

We don’t believe in an unveiling during CES 2023. That never was Samsung’s usual stage, in counterpart to the Mobile World Congress. However, the company left MWC to focus on its own events, and this is not changing anytime soon. Anyway, one thing remains from the MWC era – the February timeline. Samsung fans grew used to seeing new flagships appearing that month. Considering the new reports, 2023 won’t be an exception and the Galaxy S23 will land there.

While the release does not happen, we’ll keep seeing the phones popping out in leaks and in certifications.

Next Oppo Find N2 with 12GB RAM appears on Geekbench